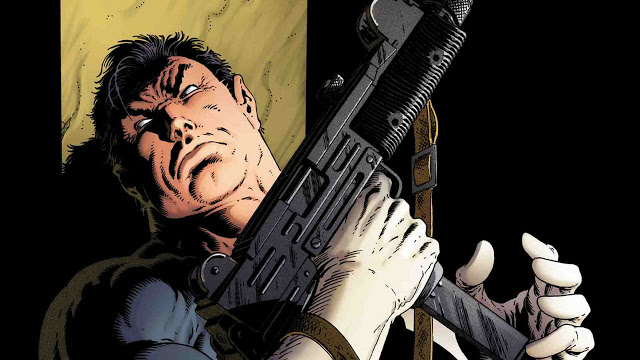 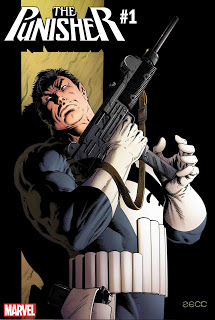 The Punisher no longer has the War Machine armor, but he’s retained his newly acquired taste for the big game…and he’s hungry for more. Check out a new remastered variant cover by Mike Zeck with colors by Richard Isanove, and don’t miss PUNISHER #1, in comic shops this August!