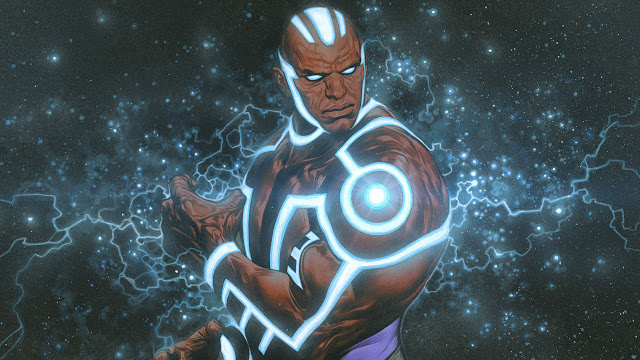 Marvel is excited to announce that this July, artist Carmen Carnero will join X-MEN RED as the series’ regular artist alongside writer Tom Taylor. Carnero’s work for Marvel includes Superior Foes of Spider-Man, Cyclops, and The Punisher (where she holds the distinction of being the first female artist to ever draw the character’s ongoing series.)

“It’s always special to return to where I was given my first opportunity in American comic books, especially a book so successful as X-Men Red is. It’s a lot of responsibility, but a welcome one! I’ve been really lucky, because the team’s lineup, all of it, it’s SO amazing and a dream for me. Jean Grey leading a super group formed by the best female and male mutant heroes? I can’t ask for more, especially having my favorite female characters as part of the group. And I already adore Gabby. It’s impossible not to!”

“Carmen is bringing so much to X-Men: Red and we feel very lucky to have her join our team. While she can dazzle with big moments under the sea or Sentinels dropping out of the sky, it’s the way her characters all act so uniquely that’s blowing us away. Carmen has a rare ability to capture both complex expressions and subtle body language. Her characters breathe.”