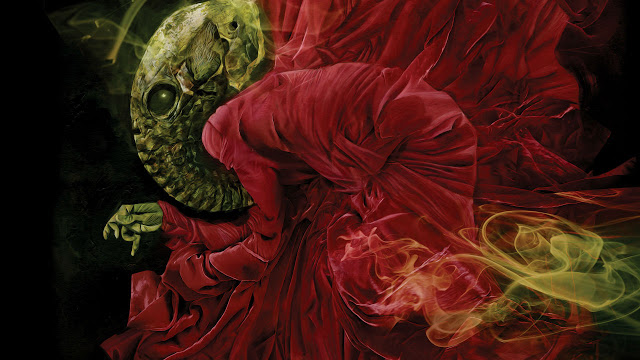 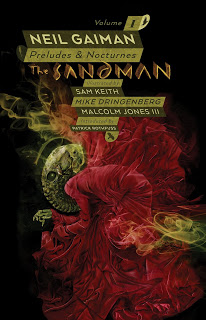 Gaiman’s new imprint will launch on August 8, 2018 with THE SANDMAN UNIVERSE #1, followed by four new and exciting titles: THE DREAMING, HOUSE OF WHISPERS, LUCIFER  and BOOKS OF MAGIC. For those who want to discover the origins of these new stories, they can start at the beginning with these anniversary editions.

THE SANDMAN VOL. 1: PRELUDES AND NOCTURNES 30TH ANNIVERSARY EDITION collects issues #1-8, written by Gaiman with art by Sam Kieth, Mike Dringenberg and Malcolm Jones III. It will also feature an introduction from Patrick Rothfuss, best-selling author of The Kingkiller Chronicles, and will be available in comics shops on October 24, and everywhere books are sold on October 30. You can view the first cover below.

Let us know in the comments what you think of this DC Vertigo Announcement and don’t forget to follow us on Twitter for the latest Previews, Reviews, News and Interviews!
All images images are courtesy of DC Entertainment & Vertigo Comics

Join us tonight for a new episode of Comic Book Weekly, and be sure to follow the Prelaunch Page for our #Kickstarter launching in 7 days!

In 1 week, we are launching a #Kickstarter for an audio version of our weekly YouTube show, Comic Book Weekly! Celebrating 7 years of @ComicFrontline! Get notified when we launch here: http://comicfrontline.com/cbw

http://Comicfrontline.com got a new paint job. Gone is the red, here comes the blue! And Kirby Dots (or Krackle)! https://www.instagram.com/p/CKO__iVhuzJ/?igshid=17pl2yjdpxxso