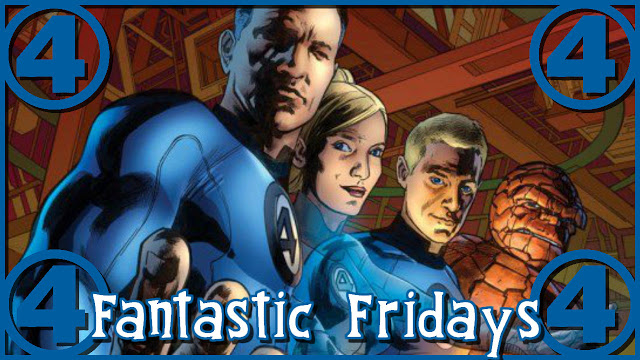 Zone Madness: The Good, The Bad, The Fantastic With Fantastic Fridays!

Before Dan Slott and Sara Pichelli take the Fantastic Four on new adventures this August, Comic Frontline invites you to help us celebrate this momentous occasion each Friday in July for FANTASTIC FRIDAYS! Leading up to their return we will be looking back in a series of articles featuring the First Family of Comics: The Fantastic Four! This week we are going to look back at the FANT4STIC FOUR movie from a few years ago via Media ((((Madness)))) and then Zone 4 will give their pitches and Casting Calls for a FANTASTIC FOUR movie set in the MARVEL Cinematic Universe so we don’t have another trainwreck! (Updated)

Be sure to pick up FANTASTIC FOUR #1 on August 8th, and stay tuned to Comic Frontline for more announcements about FANTASTIC FOUR’s release, upcoming incentives, and more!