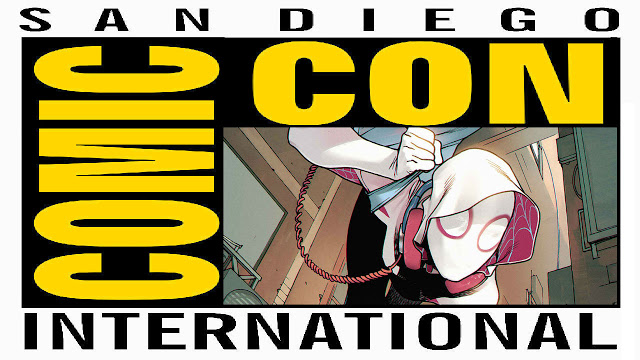 Marvel Comics announced today at the Spider-Man Panel at Comic-Con International: San Diego the new series starring the former Spider-Woman now known as Ghost Spider in SPIDER-GWEN: GHOST SPIDER, written by Seanan McGuire with art by Rosi Kampe and covers by Bengal. The series is set to spin out of SPIDER-GEDDON which will launch on September 26 with SPIDER-GEDDON #0. 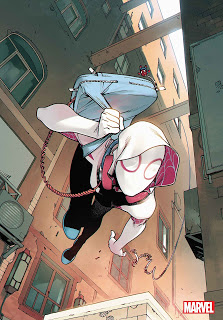 Last week Marvel teased that Spider-Gwen was changing to Ghost Spider and today it was confirmed. The character who used the moniker Spider-Woman in the comics never used the name Spider-Gwen causing brand and name confusion. The name Ghost Spider first came into play with Marvel’s Spider-Man animated series and now the name has made the swing into the comics.
SPIDER-GWEN: GHOST SPIDER #1
Written By: SEANAN MCGUIRE
Art By: ROSI KAMPE
Covers By: BENGAL
On Sale: October 2018
To find a comic shop near you, visit Comic Shop Locator or call 1-888-comicbook.
For comics anytime, anywhere check out Marvel Comic Store and Marvel Mobile
Follow & Like On Twitter, Facebook, Google +, YouTube, Pintrest, & Tumblr 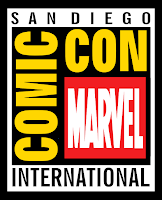