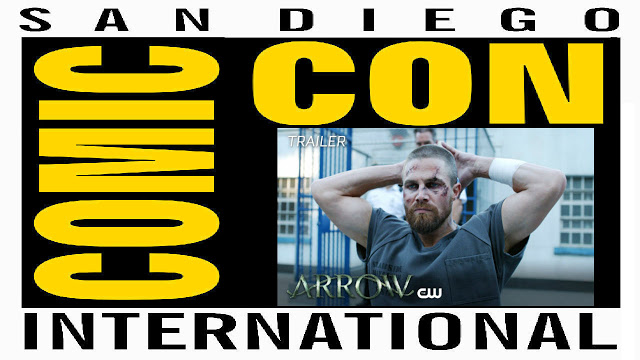 DC Entertainment and Warner Bros. Television have been dominating the small screen with hit shows like Arrow, The Flash, Supergirl, DC’s Legends of Tomorrow and Black Lightning they have cornered the market for live-action super heroics in our living rooms and with those shows returning DC Entertainment and Warner Bros. Television reign has no end in sight. Today they took over SDCC 2018 for the DC TV Show Panels featuring both screening of new footage and cast Q&As. 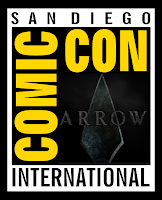