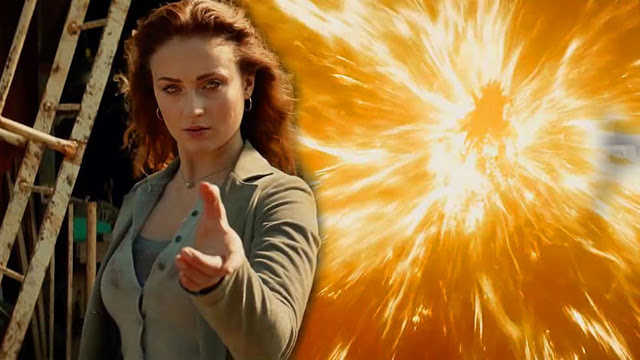 X-MEN: DARK PHOENIX rises from the ashes with a trailer after months of silence about the film. The trailer was introduced by Jean Grey actress Sophie Turner during her appearance of CBS‘s The Late Show With James Corden. The trailer is just over two minutes long and will adapt Chris Claremont, Dave Cockrum and John Byrne’s Dark Phoenix Saga, which was also used for inspiration for X-Men: The Last Stand in 2006.