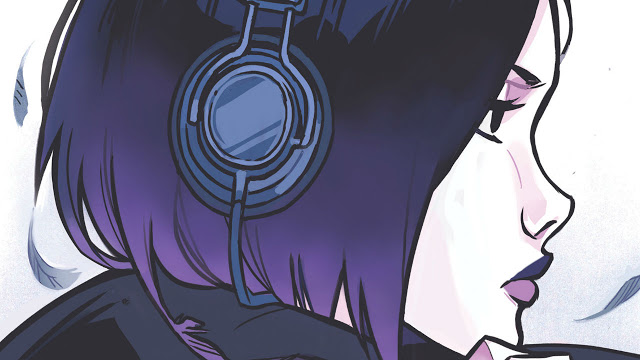 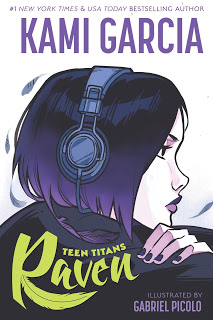 When a tragic accident takes the life of seventeen-year-old Raven Roth’s foster mom—and Raven’s memory—she moves to New Orleans to live with her foster mother’s family and finish her senior year of high school. 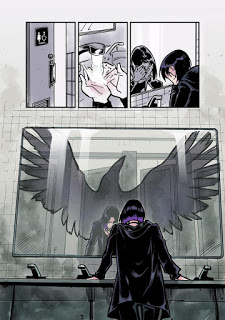 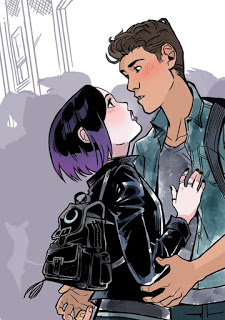 Starting over isn’t easy. Raven remembers how to solve math equations and make pasta, but she can’t remember her favorite song or who she was before the accident. When strange things start happening—impossible things—Raven starts to think it might be better not to know who she was in her previous life.

But as she grows closer to her foster sister, Max, her new friends, and Tommy Torres, a guy who accepts her for who she is now, Raven has to decide if she’s ready to face what’s buried…and the darkness building inside her.

About Kami Garcia:
Kami Garcia is the #1 New York Times and USA Today bestselling coauthor of the Beautiful Creatures novels, which have been published in 50 countries and 38 languages. She is also the author of five solo novels, including two Bram Stoker Award nominees. Her forthcoming graphic novel Teen Titans: Raven, illustrated by artist Gabriel Piccolo, is the first title in her Teen Titans series for DC Ink. Find Kami online at kamigarcia.com.

About Gabriel Picolo:
Gabriel Picolo is a Brazilian comics artist and illustrator based in Sao Paulo. His work has become known for its strong storytelling and atmospheric colors. Picolo has developed projects for clients such as Blizzard, BOOM! Studios, Harper Collins and DeviantART.

About DC Ink:
DC Ink is a new young adult graphic novel line from DC. The line will introduce DC’s most iconic Super Heroes to a new generation of fans with stories told by some of most successful authors from the young adult publishing space. DC Ink titles will be standalone stories, not part of DC’s ongoing continuity, and completely accessible to new readers who have no previous knowledge of DC characters. The line will launch in April 2019 with the release of Mera: Tidebreaker by Danielle Paige with art by Stephen Byrne.