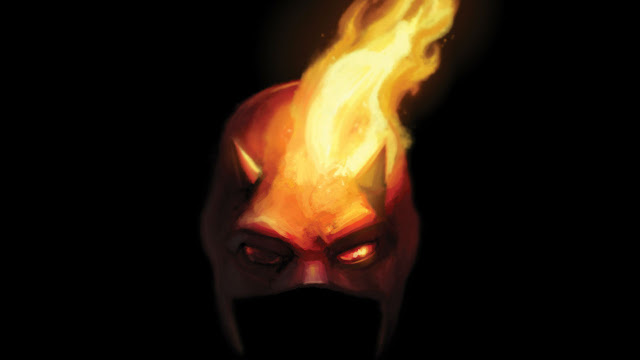 As revealed on Earth’s Mightiest Show, DAREDEVIL will usher in an all-new creative team this February! 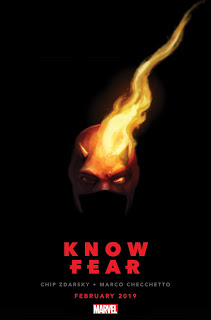 Writer Chip Zdarsky (Peter Parker: Spectacular Spider-Man, Marvel’s 2-In-One) and artist Marco Checchetto (Old Man Hawkeye, Hunt For Wolverine: Dead Ends) will step into Hell’s Kitchen following Charles Soules’ memorable run, while inheriting the legacy of pulling Daredevil out of an impossible situation. But with the Death of Daredevil, how will our hero’s story continue?

You’ll have to wait until February to find out!

For more information about DAREDEVIL #1 and to watch the announcement, check out Marvel.com!