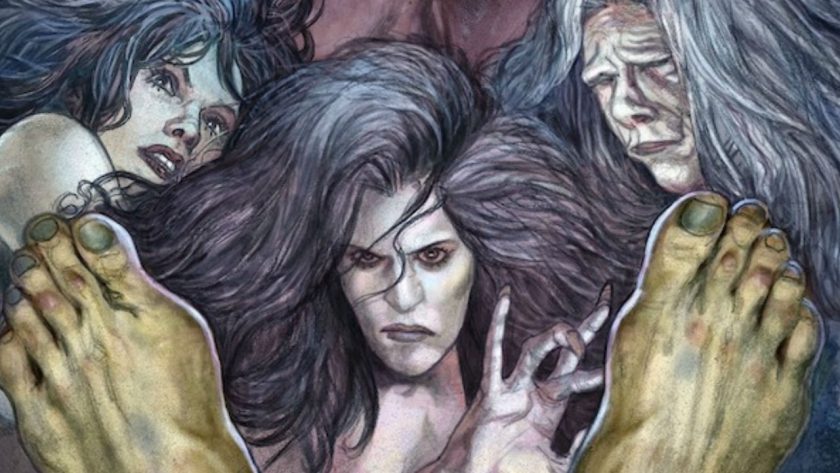 A Storm Is Brewing And No One Can Escape It!

The new and old gods agree to meet in the center of America to exchange the body of the old god’s fallen leader—heading towards an inevitable and potentially catastrophic war in this final arc to the bestselling comic series! 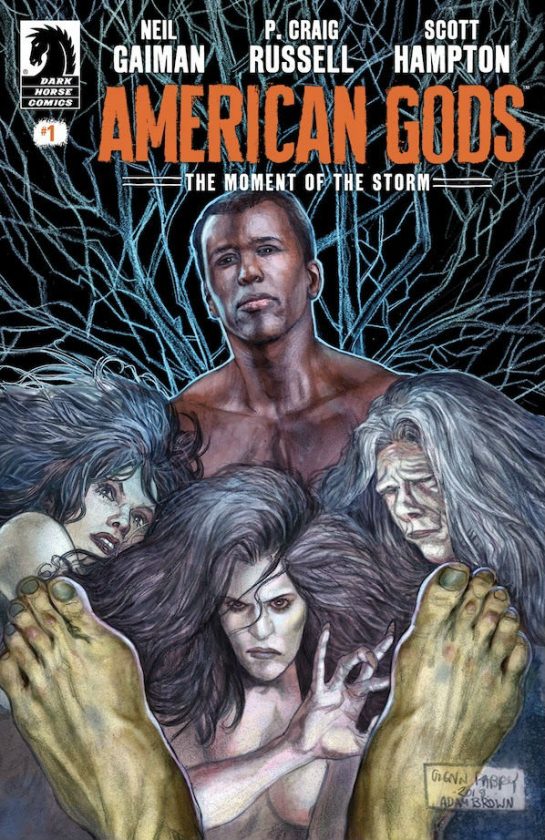 American Gods: The Moment of the Storm #1 arrives April 17, 2019, and is available for pre-order at your local comic shop.