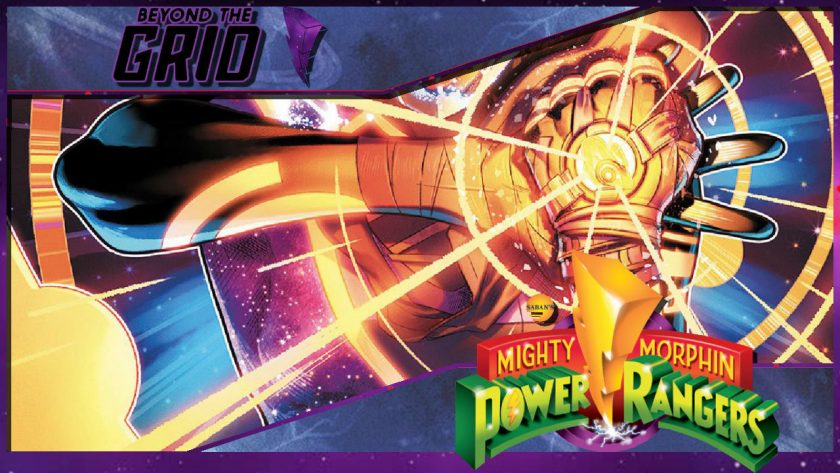 BOOM! Studios and Hasbro, Inc. (NASDAQ: HAS) have shared with Comic Frontline the MORPHENOMENAL first look of  MIGHTY MORPHIN POWER RANGERS #36! The next issue of BEYOND THE GRID! Arriving in comics shops worldwide on February 27th, this issue continues BEYOND THE GRID the Rangers need to find a way to reconnect this universe to the Morphin Grid before the evil Praetor can realize its demise., as writer Marguerite Bennett and artist Simone di Meo with colorist Walter Baiamonte, deliver a story that every Power Rangers fan must read! IT’S FIRST LOOK TIME!

Copies of Mighty Morphin Power Rangers #36 will be available for sale on February 27, 2019, at local comic book shops or at the BOOM! Studios webstore. Digital copies can be purchased from content providers like comiXology, iBooks, Google Play, and the BOOM! Studios app.

Power Rangers is one of the longest-running kids’ live-action series in television history with nearly 900 episodes aired to date. Created by Haim Saban and launched in 1993 with Mighty Morphin Power Rangers, the franchise celebrated its milestone anniversary year with the 25th season, “Power Rangers Super Ninja Steel” which aired on Nickelodeon in the U.S.