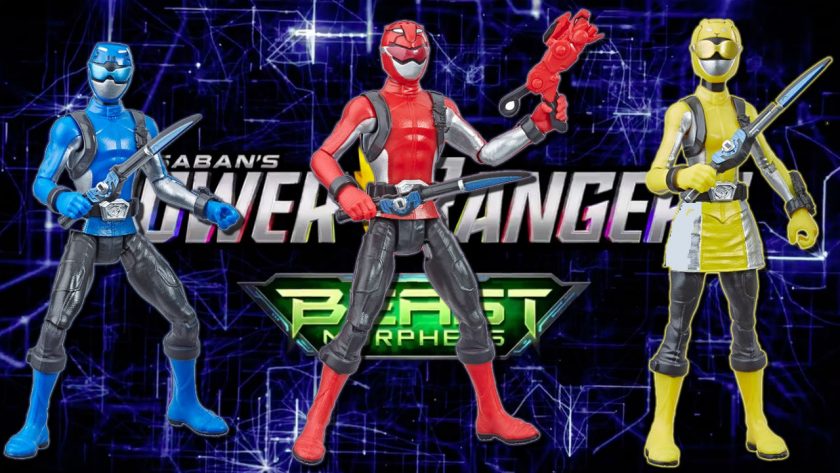 Today Hasbro gave us our first look at the POWER RANGERS BEAST MORPHERS Beast-X Morpher & 6″ Basic Action Figures! Expect to see these and more at Toy Fair 2019 February 16-19, 2019 at the Javits Center in New York. 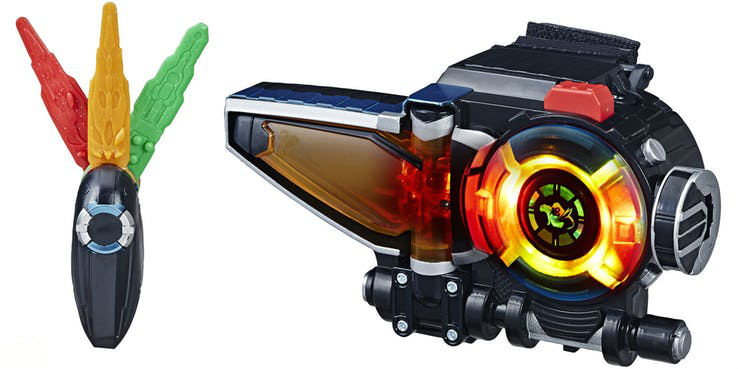 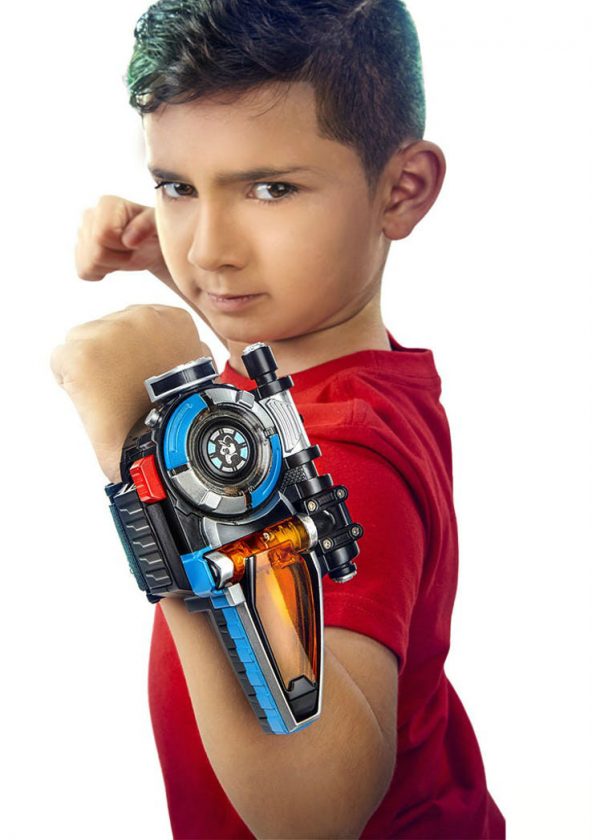 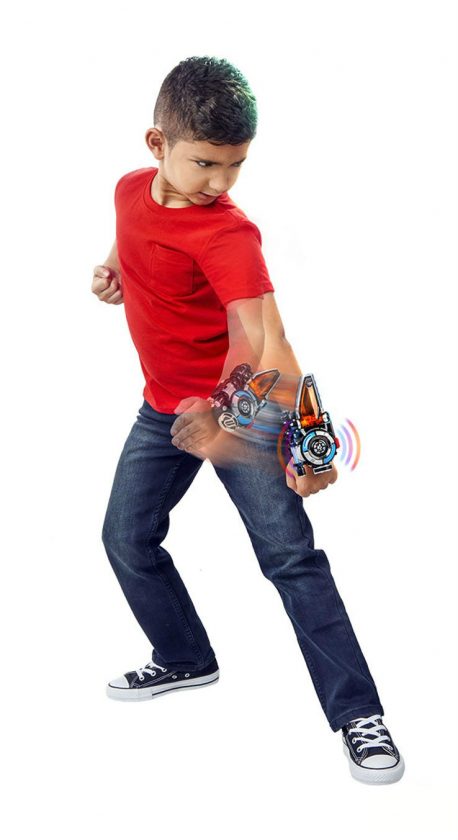 Get ready to Go Go POWER RANGERS! In the POWER RANGERS BEAST MORPHERS series, Rangers morph into their superhuman form by activating their Morpher. Now kids can imagine that they’re activating their own super powers with the POWER RANGERS BEAST MORPHERS BEAST-X MORPHER toy. Putting it on the wrist and saying “It’s Morphin Time” activates music, lights, and sound effects. Swinging it around as if battling monsters unleashes special animal-inspired sounds. Insert the included MORPH-X KEY to activate different character sounds and phrases. Look for other POWER RANGERS items that include MORPH-X KEYS to unlock even more sounds and phrases, along with other  POWER RANGERS figures and gear to expand the morphinominal action. Each sold separately. Available at most major toy retailers nationwide. 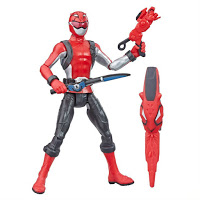 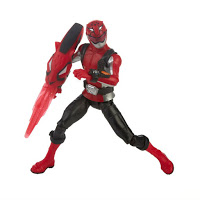 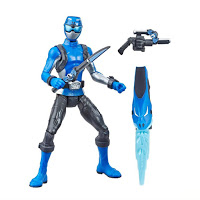 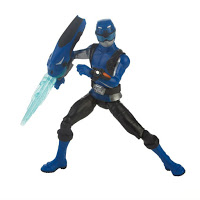 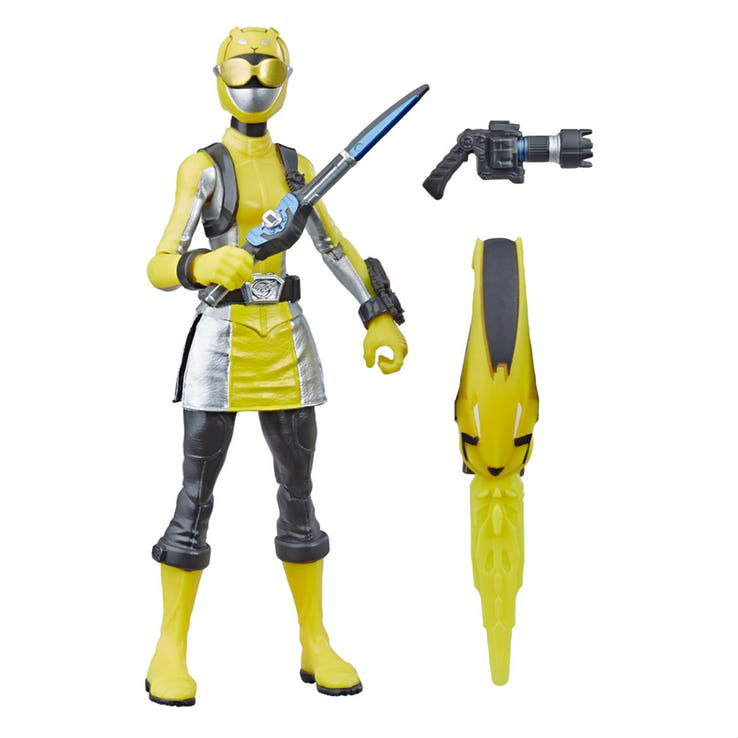 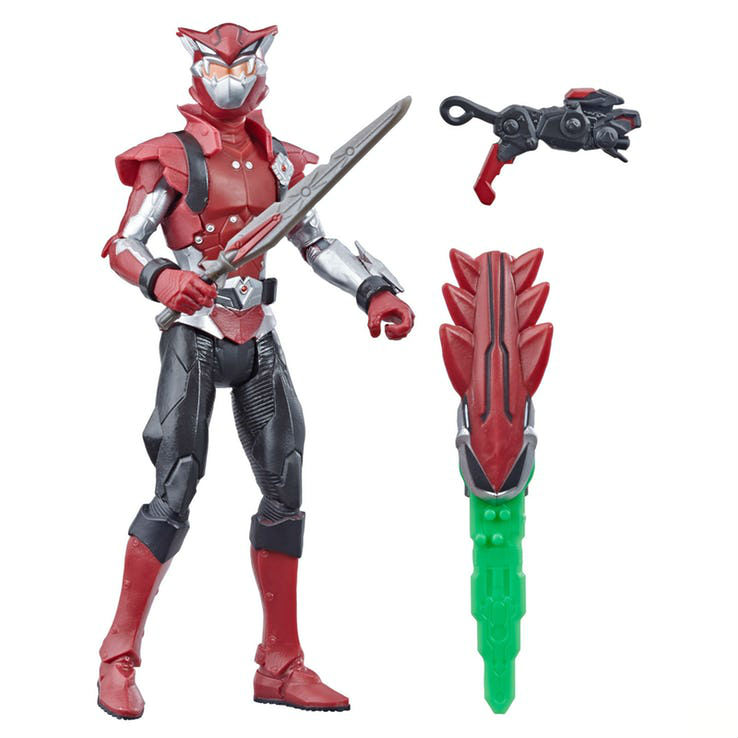 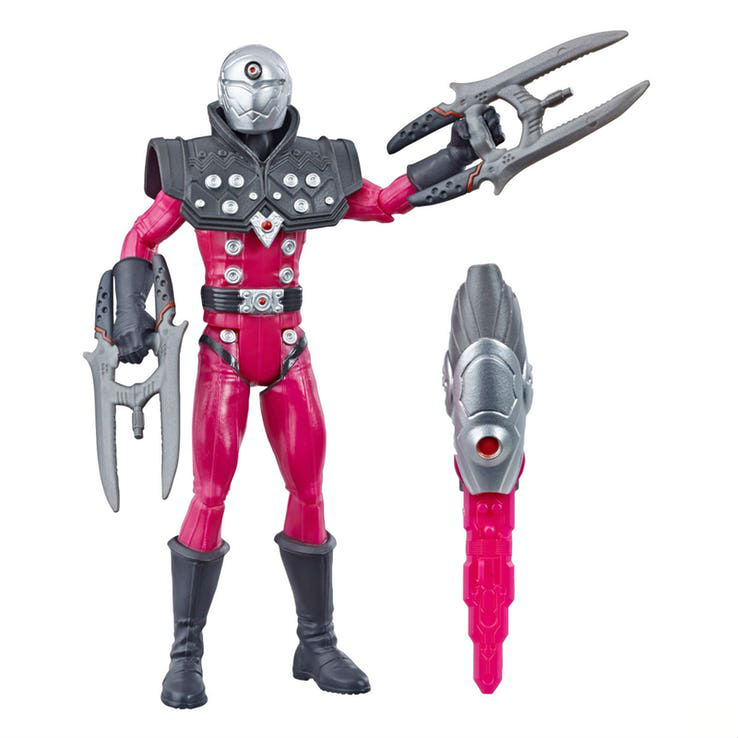 Currently, Power Rangers is entering its 26th continuous year on the air, making it one of the longest-running kids’ live-action series in television history with nearly 900 episodes aired to date. Created by Haim Saban and launched in 1993 with Mighty Morphin Power Rangers, the franchise continues with the 26th season under Hasbro, Power Rangers Beast Morphers is set to air on Nickelodeon in the U.S.