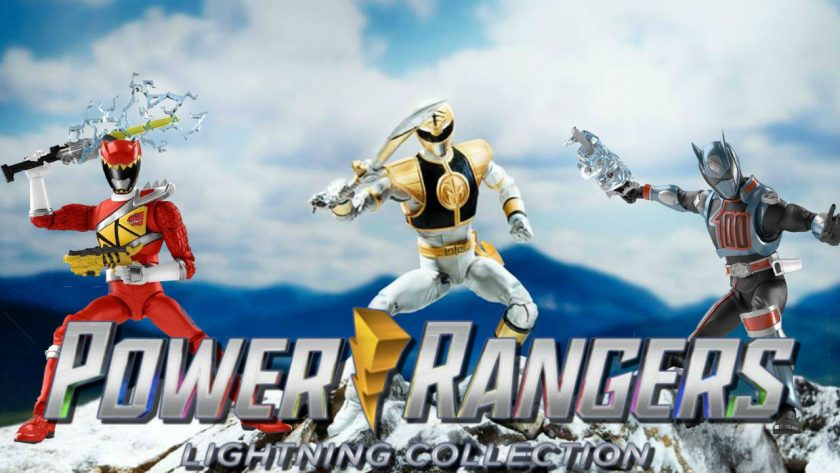 Today Hasbro gave us our first look at the POWER RANGERS LIGHTNING COLLECTION! The first four figures of the first wave have been revealed giving us a taste of what we might be expecting from the line that will replace Bandai America’s Legacy line. We also got a premiere date for POWER RANGERS BEAST MORPHERS which will be debuting in just two weeks on Saturday, March 2, 2019, on Nickelodeon. Expect to see these and more at Toy Fair 2019 February 16-19, 2019 at the Javits Center in New York.

The LIGHTNING COLLECTION will include action figures that will emphasize quality and include Power Rangers from the 25-year history, each with a premium design. The Lightning Collection will stand at six-inches, feature 27 morphinominal points of articulation, will include weapons, accessories, swappable heads (and possible other swappable accessories), and each figure will sell for $19.99. 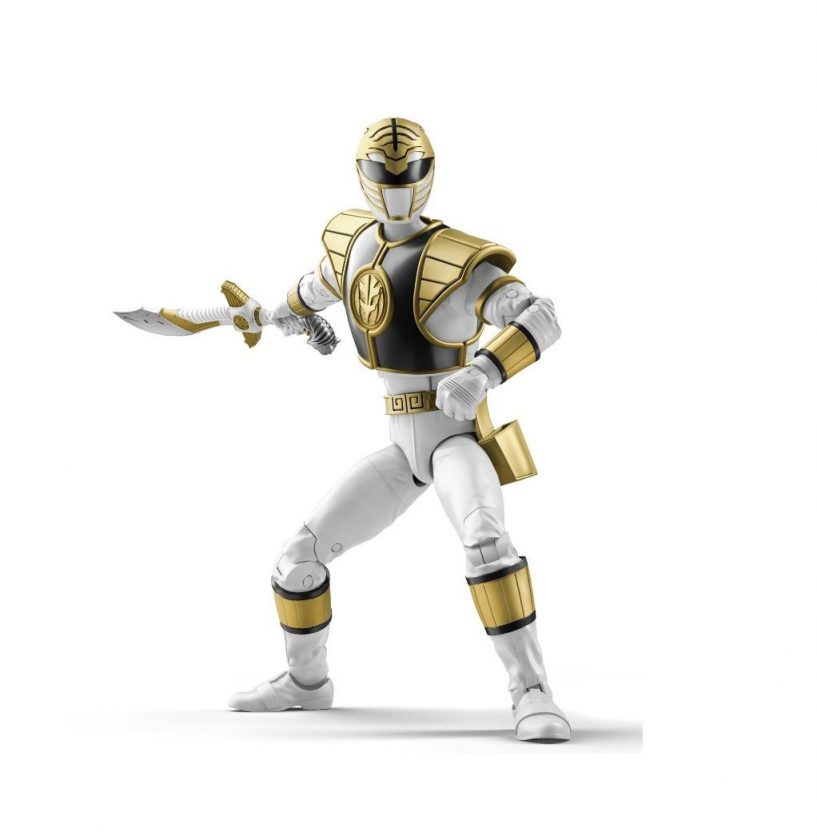 We got our first look at Tommy as the Mighty Morphin White Ranger at the 2018 Power Morphicon 6 where they announced the Lightning Collection. The White Ranger will come with a Tommy Oliver head, set of swapable hands, Saba, and a blue energy effect for the saber. 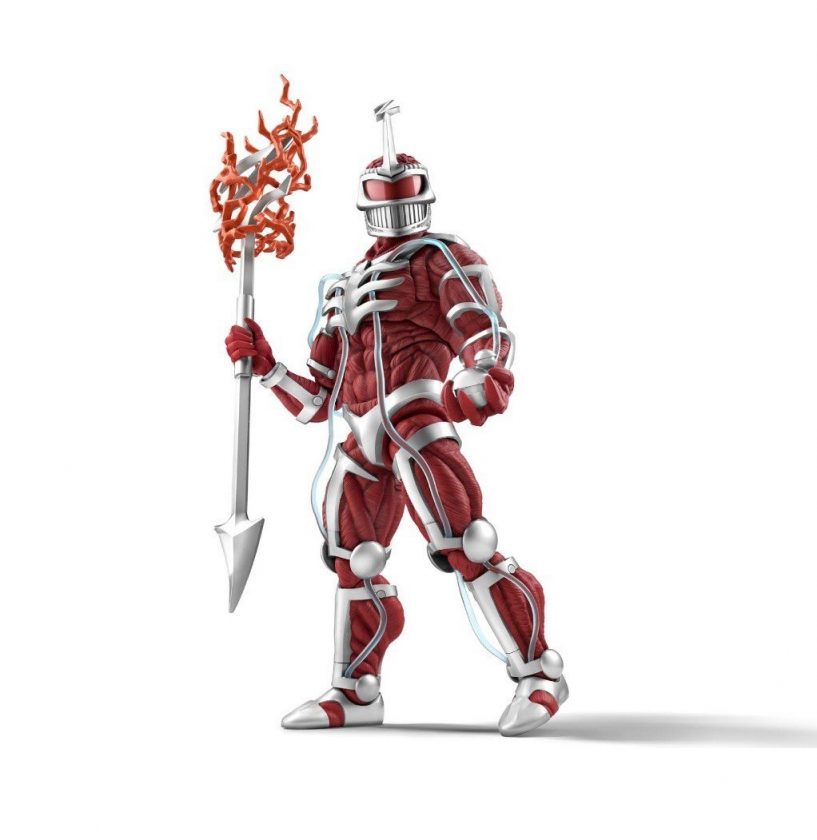 Lord Zedd was revealed back in November to be a part of the first wave. Lord Zedd will come with his “Z” Staff, a red energy effect for it and a growth orb. 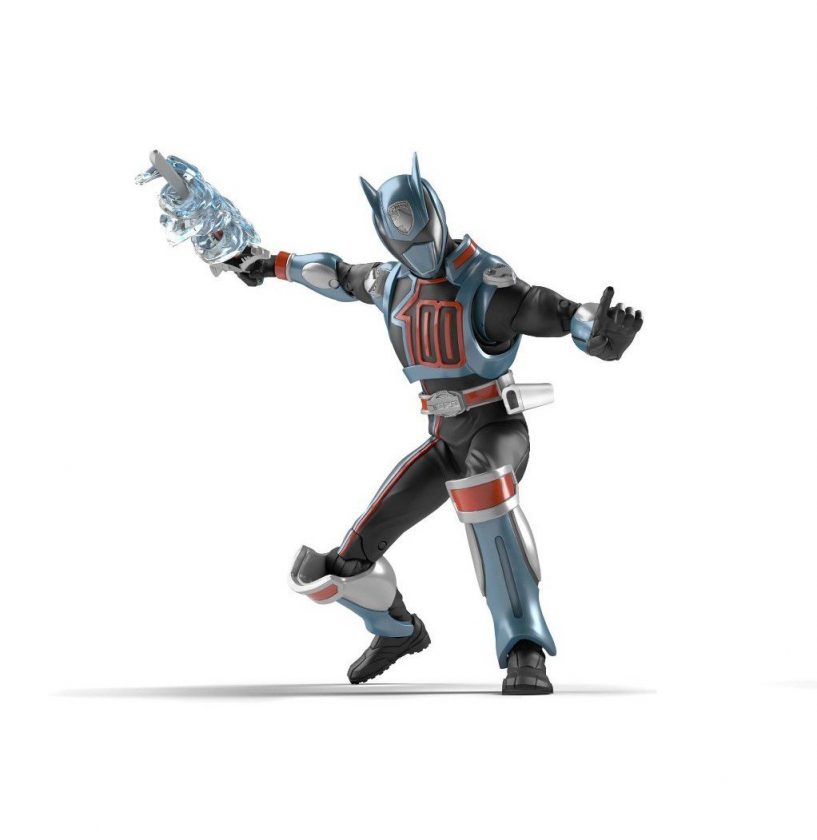 The Shadow Ranger was revealed back in November to be a part of the first wave. Shadow Ranger will come with his Shadow Saber and a blue energy effect for it. 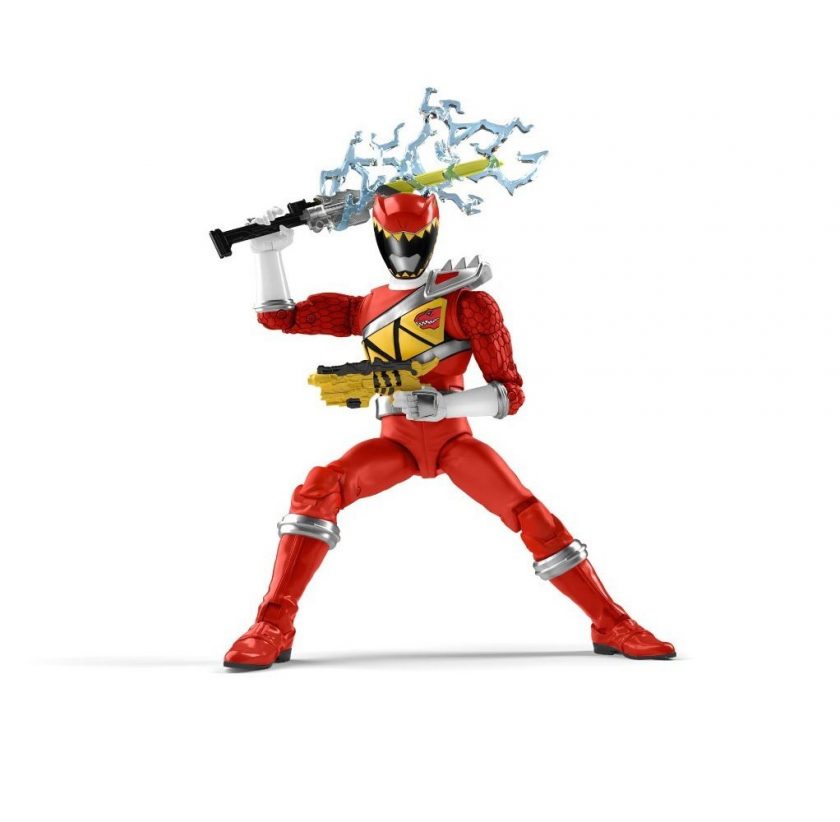 The line will also include; Mighty Morphin’ Pink Ranger, Lost Galaxy Magna Defender, Beast Morphers Red Ranger and Beast Morphers Gold Ranger action figures. No announcement on when the rest of the first wave will be available has been announced, or images of them. The line promised swappable heads it is unknown as of now if the figures in this first wave outside of the Mighty Morphin White Ranger would come with that feature. Stay tuned to Comic Frontline for more information about the Lightning Collection as it emerges from Toy Fair 2019 this weekend.

Hairology — our 56-page comic anthology all about HAIR — is live on Kickstarter!

TONIGHT: Join the Legendary Ladies LIVE at 9pm to discuss the recently announced future of the #DCStudios slate: #DCUChapterOne! What did we think of the announced projects? We'll chat all things DC TV and movies.