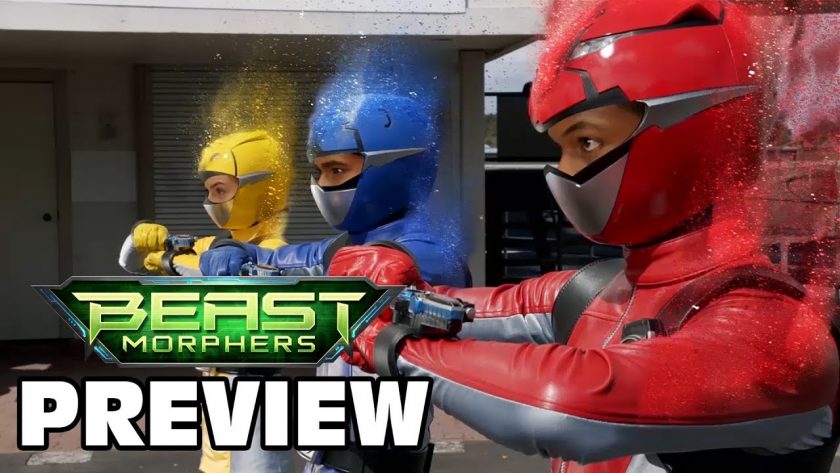 POWER RANGERS BEAST MORPHERS just premiered and Hasbro, Inc. (NASDAQ: HAS), a global play and entertainment company, just posted a preview of episode 2 “Evox’s Revenge” via the Power Rangers Official YouTube Channel thanks to the dynamic sibling duo of Betty and Ben Burke (but don’t tell anyone at Grid Battlforce command)! The episode will air on Saturday, March 9, 2019, at 8:00 AM ET on Nickelodeon. The clip shows the Power Rangers morph into action for their latest battle against Evox’s monster.

We see that Blaze and the monster are going after Morph-X. We also get our first view of them fully morphing and them calling on their Beast-X Sabers for the first time.