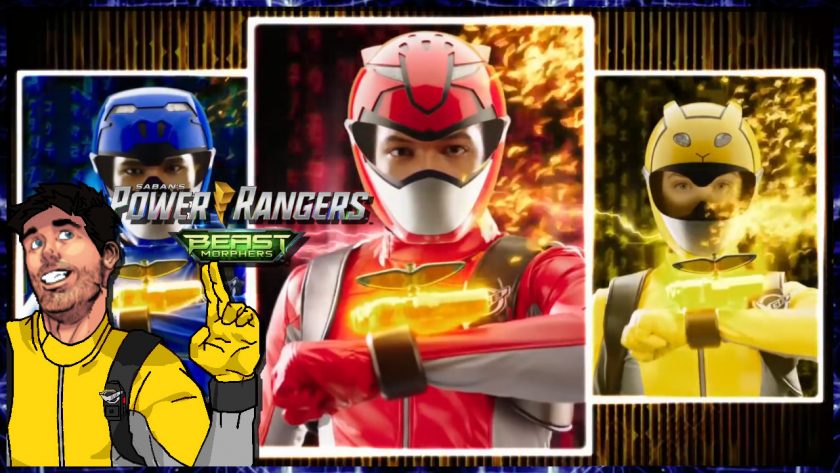 Power Rangers Beast Morphers, the 26th season of the series premiered its third episode earlier today Saturday, March 16, 2019, at 8:00 A.M. (ET/PT) on Nickelodeon in the U.S. The season marks the beginning of a new era for Power Rangers, the Hasbro Era. The series is set in the future featuring never-before-seen leather suits and an all-new beast-themed arsenal, including dynamic new Zords. Each week I am going to be reviewing every episode of this season and we will be bringing you a few Morphenomenal Media Madness shows as usual.

Zoey tries to convince the citizens of Coral Harbor to use Morph-X powered bikes instead of cars, but Blaze uses this opportunity to execute an evil plan.

— “End of the Road”
Episode 3 Description