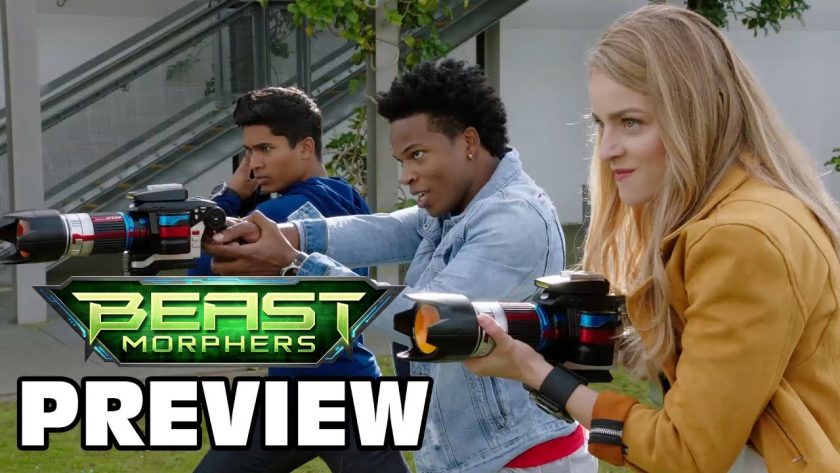 POWER RANGERS BEAST MORPHERS just premiered and Hasbro, Inc. (NASDAQ: HAS), a global play and entertainment company, just posted a preview of Episode 4 “Digital Deception” via the Power Rangers Official YouTube Channel The episode will air on Saturday, March 30, 2019, at 8:00 AM ET on Nickelodeon. The clip shows the Power Rangers battle Evox and Roxy‘s latest monster and Tronics.

The Rangers arrive on the scene where Devon and Zoey take on the Tronics as Ravi takes on the monster Mr. Dig until Roxy trips him up.

Ravi is shocked when the evil Roxy comes to his rescue and wonders if there may still be good left in her.