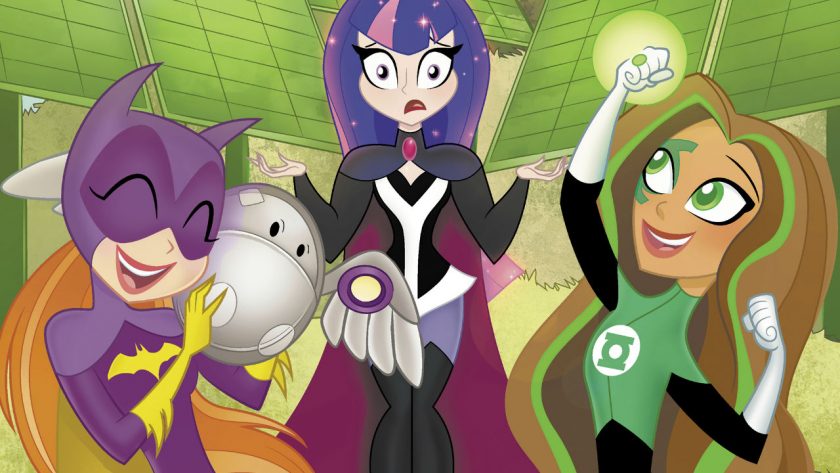 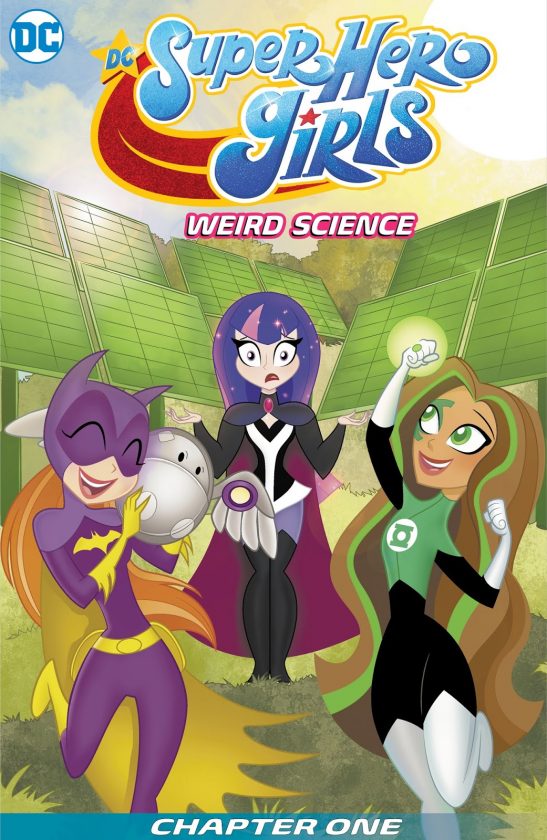 Set in the same universe as the new DC Super Hero Girls animated series created by Lauren Faust that airs Sundays on Cartoon Network, DC SUPER HERO GIRLS: WEIRD SCIENCE is an original story that follows Zatanna and the rest of the teen superheroes as they tap into their inner scientists for the upcoming school competition. 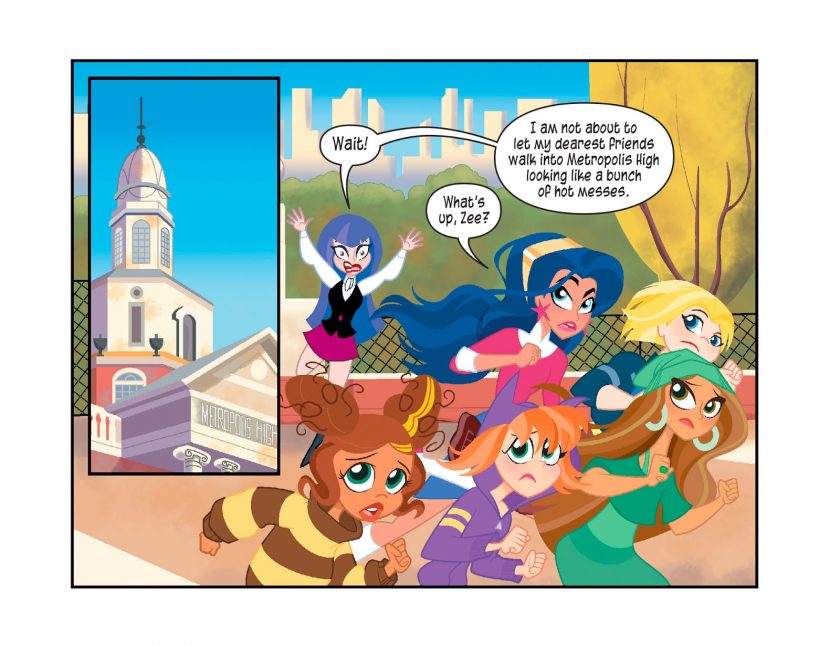 In WEIRD SCIENCE, all the DC Super Hero Girls are excited to compete in Metropolis High Science Fair—everyone except Zee Zatara, a.k.a. Zatanna. Magic is Zee’s life, and science seems so dull in comparison. When she tries to help her friends with their projects, things keep going wrong. Is her magic causing the science to go haywire? Who will be named the ultimate “science” hero? 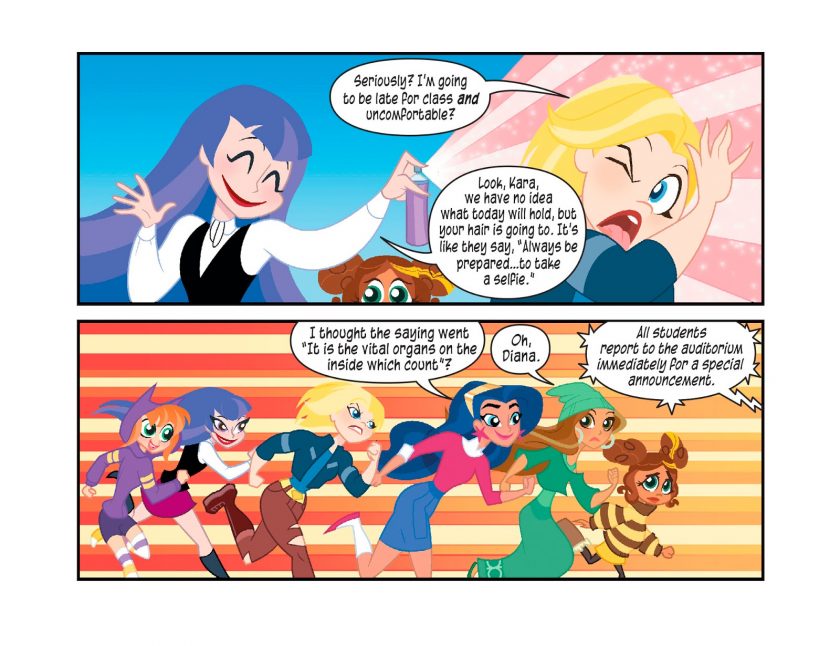 Penned by fan-favorite writer Amanda Deibert, the 14-chapter series features a cast of rotating artists including Yancey Labat, Agnes Garbowska, and Erich Owen, among others. The digital series will debut new chapters every week, and the first chapter is available now everywhere digital comics are sold. 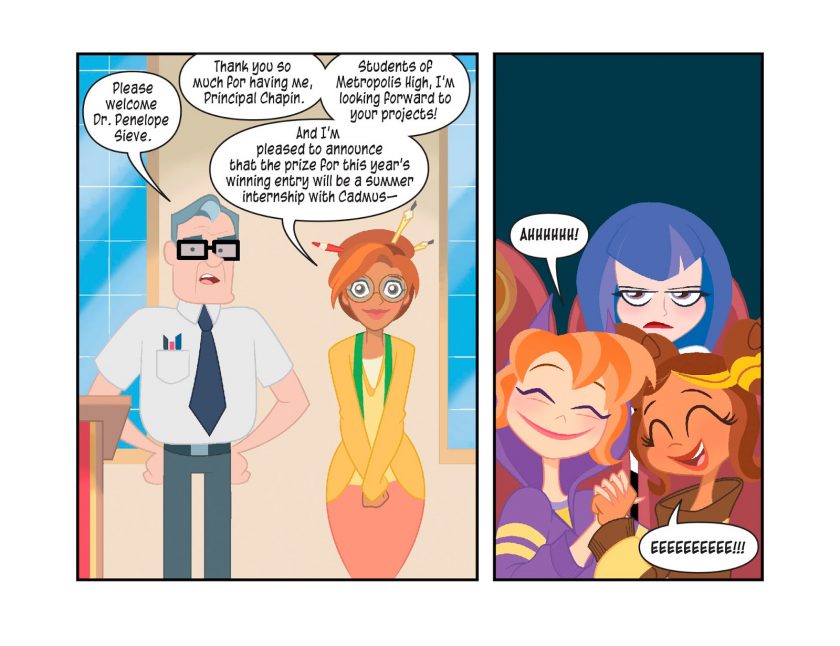 Metropolis High has a special guest judge for this year’s science fair! The DC Super Hero Girls are excited to compete, except for Zatanna. Can she give up magic long enough to make her science project a winner?

All images images are courtesy of DC Entertainment