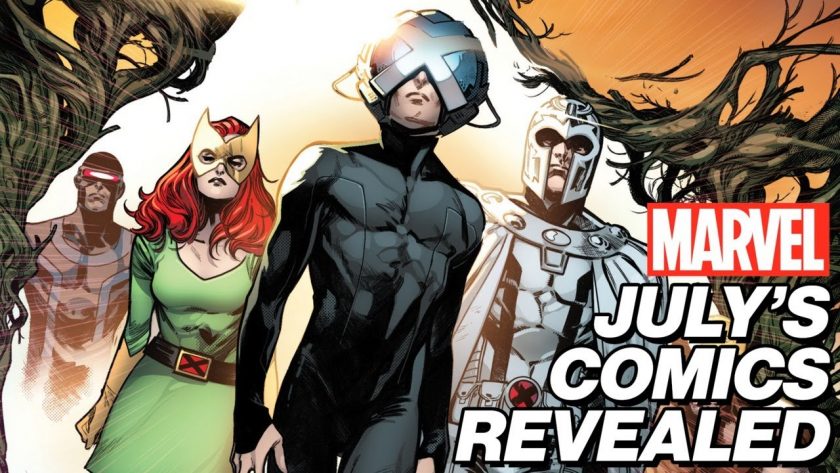 FOR UPCOMING MARVEL COMICS
Cover art for House of X #1 and Powers of X #1 revealed for the first time,
beginning a historic new era for the X-Men!

Today, Marvel released a special edition of THE PULL LIST, unveiling exclusive information for titles coming to comic shops this July! Presented by hosts Ryan “Agent M” Penagos and Tucker Markus, THE PULL LIST sheds light on some of the most highly-anticipated Marvel comics news, sharing details on writer Jonathan Hickman‘s new direction for the X-Men; trouble for Rocket in Guardians of the Galaxy; The Thing and Hulk clash in Fantastic Four; and new series Punisher Kill Krew #1 and Loki #1. 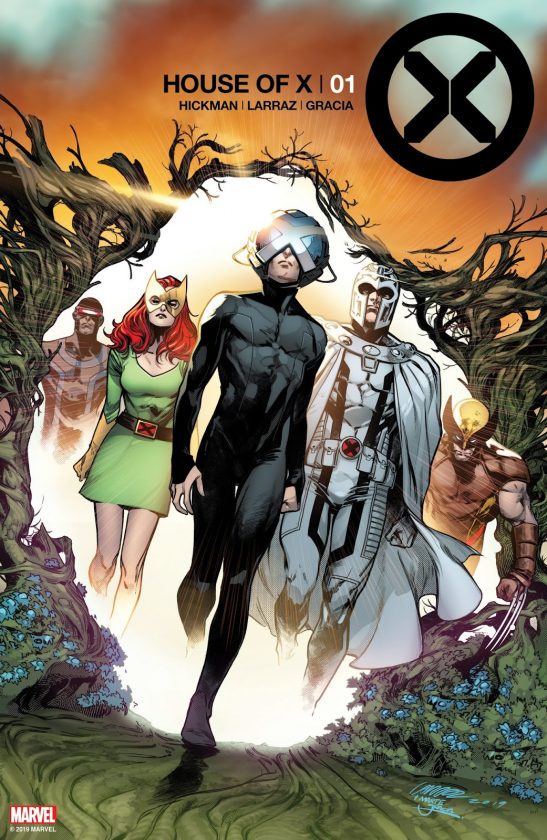 Superstar writer Jonathan Hickman (SECRET WARS, AVENGERS, FANTASTIC FOUR) takes the reins of the X-Men universe! Since the release of Uncanny X-Men #1, there have been four seminal moments in the history of the X-Men. Giant-Sized X-Men. X-Men. Age of Apocalypse. New X-Men. Four iconic series that introduced a new era for Marvel’s mutants and revolutionized the X-Men. In House of X, Charles Xavier reveals his master plan for mutantkind…one that will bring mutants out of the shadow of mankind and into the light once more. 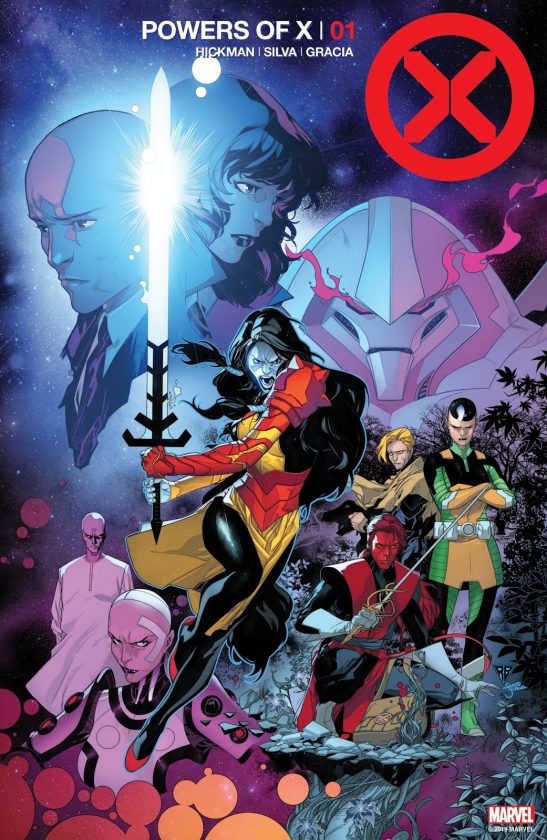 Superstar writer Jonathan Hickman (INFINITY, NEW AVENGERS, FANTASTIC FOUR) continues his revolutionary new direction for the X-Men. Intertwining with HOUSE OF X, POWERS OF X reveals the secret past, present, and future of mutantkind, changing the way you look at every X-Men story before and after. You do not want to miss the next seminal moment in the history of the X-Men! 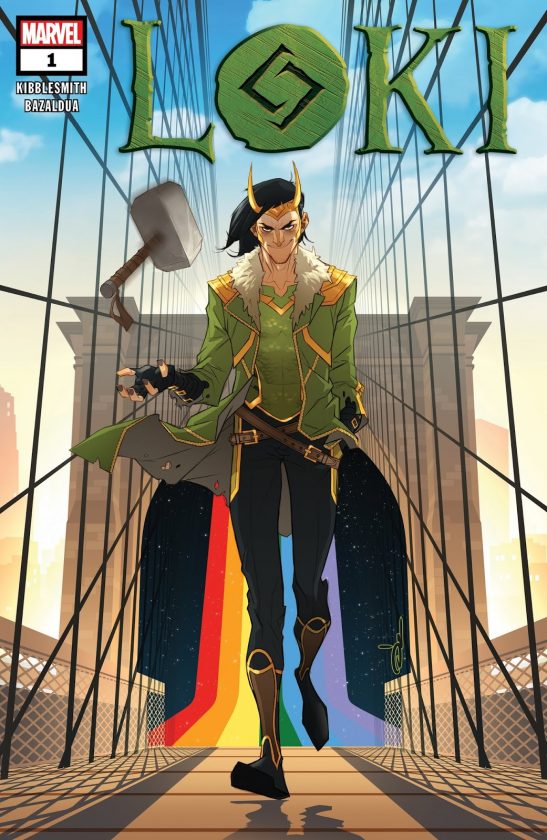 After dying a grisly death in THE WAR OF THE REALMS, Loki learned a valuable lesson in warmongering: Don’t get caught. But now he has a whole new set of responsibilities — and his brother Thor is not about to let him walk away from them this time. Late Show and BLACK PANTHER VS. DEADPOOL writer Daniel Kibblesmith takes the god of mischief in a thrilling new direction! 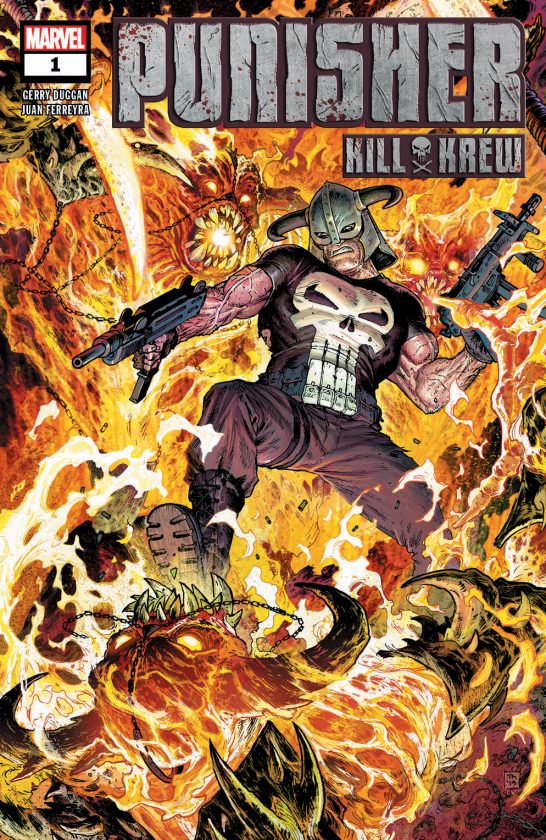 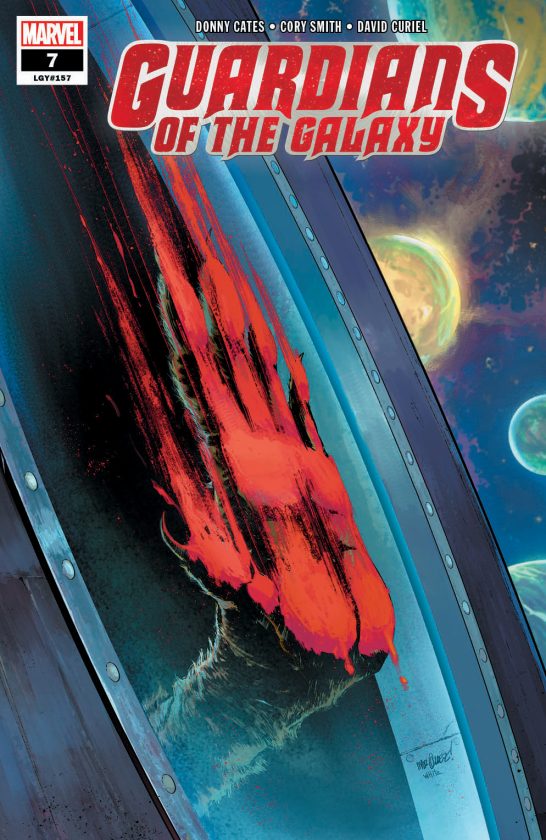 THE DEATH OF ROCKET BEGINS HERE IN ”FAITHLESS” PART 1

In the aftermath of the FINAL GAUNTLET, the Guardians of the Galaxy are taking some well deserved R&R. But their vacation is about to be cut short when a familiar, but radically powerful enemy returns. And what does all of this have to do with the whereabouts of a certain raccoon?

GUARDIANS OF THE GALAXY #7
Written By: DONNY CATES
Art By: CORY SMITH
Colors By: DAVID CURIEL
Cover By: DAVID MARQUEZ 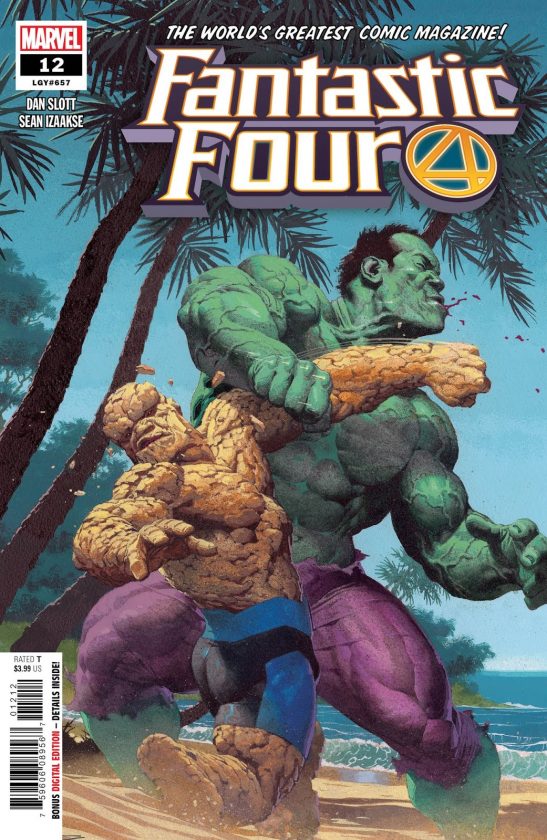 HULK VS. THING FIGHT OF THE CENTURY!

Ben and Alicia are off on their dream honeymoon in a remote tropical paradise…until someone decides to crash it. Or should we say SMASH IT?! Get ready for the biggest HULK VS. THING FIGHT OF THE CENTURY! PLUS: The saga of the Future Foundation by Jeremy Whitley and Wil Robson!