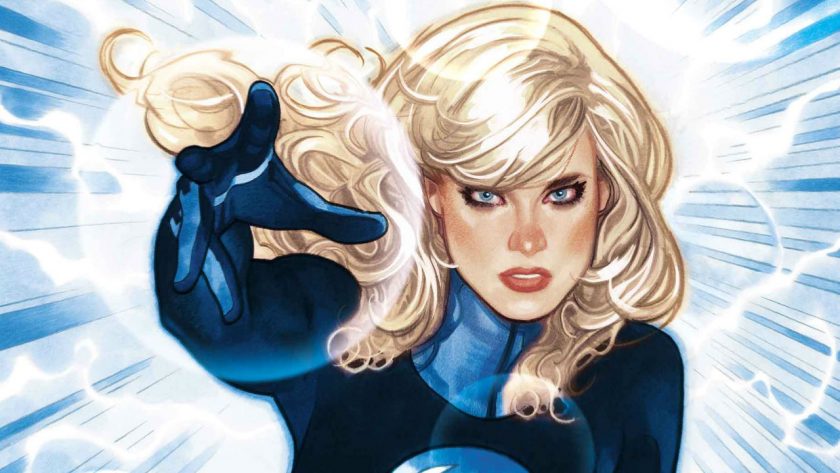 She’s always been a super hero, fighting to keep the world safe with the Fantastic Four…and now, it’s time for Sue Storm to take the spotlight in her own series!

This July, the superstar creative team of Mark Waid (Avengers No Road Home, Doctor Strange), Mattia De Iulis (Jessica Jones), and Adam Hughes (Star Wars, Captain America) take Sue on a journey that will unlock the secrets of her past in the most surprising way! 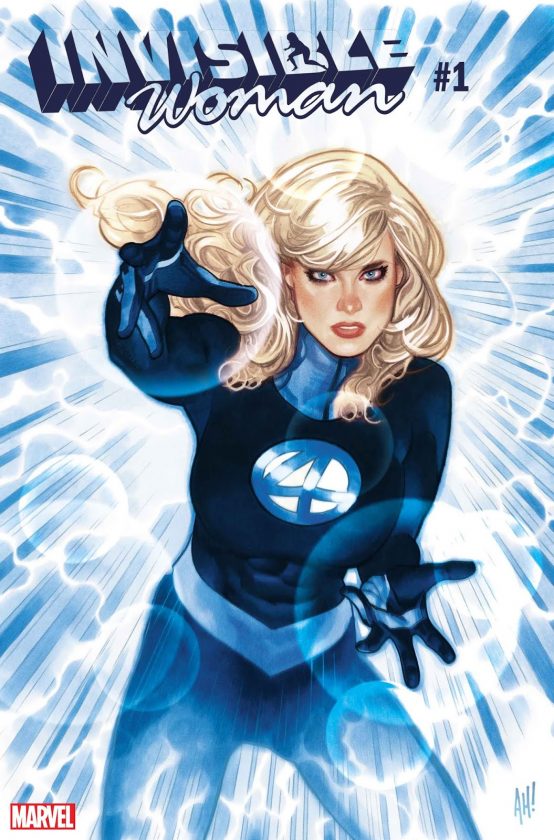 Years ago, after becoming part of the Fantastic Four, everyone’s favorite Invisible Woman was taking on adventures of her own on an espionage mission for S.H.I.E.L.D. Now, it’s up to Sue to save her former partner from danger before it’s too late!

“In over fifty years, she’s never had her own title (or maybe she did and you just didn’t see it,). Waid and Iulis will be delving into what Sue Richards does—and even who she is—on her own time, apart from her famous family! It’s sure to surprise some—as will a few of the gestures-players who’ll be passing through the story!”