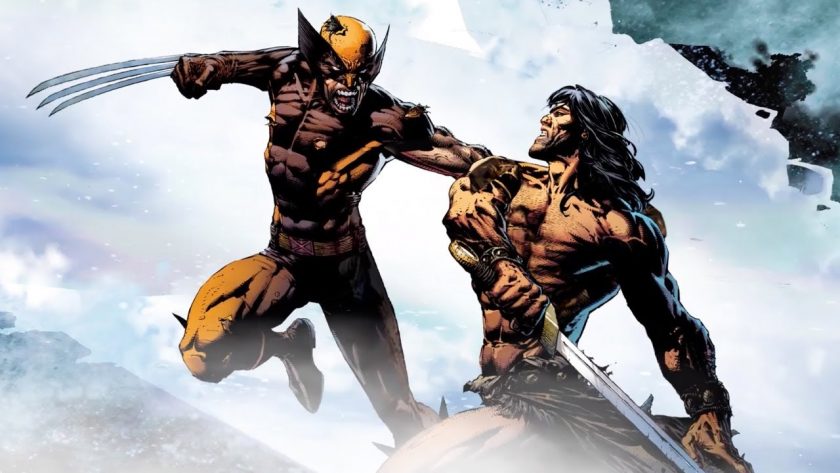 Head Into The Savage Land With The SAVAGE AVENGERS #1 Launch Trailer!

The Savage Avengers arrived in comic shops on May 1st with the bombastic debut of SAVAGE AVENGERS #1 by writer Gerry Duggan and artist Mike Deodato, featuring a cover by artist David Finch – and Marvel fans have been introduced to the most brutal Avengers yet, with a team that includes Venom, Conan The Barbarian, Wolverine, Punisher, Elektra, and Doctor Voodoo!

“We will be bringing in some of the biggest, baddest heroes and villains in the Marvel Universe to go rumbling through this book.”

“These are all characters that don’t bother with a lot of talking or a lot of discussions. It’s all slashing and hacking and stabbing and shooting and pummeling and destroying…it’s a very visceral comic.”

Don’t miss SAVAGE AVENGERS #1, on sale now in comic shops, on the Marvel Comics App, and on Marvel.com!