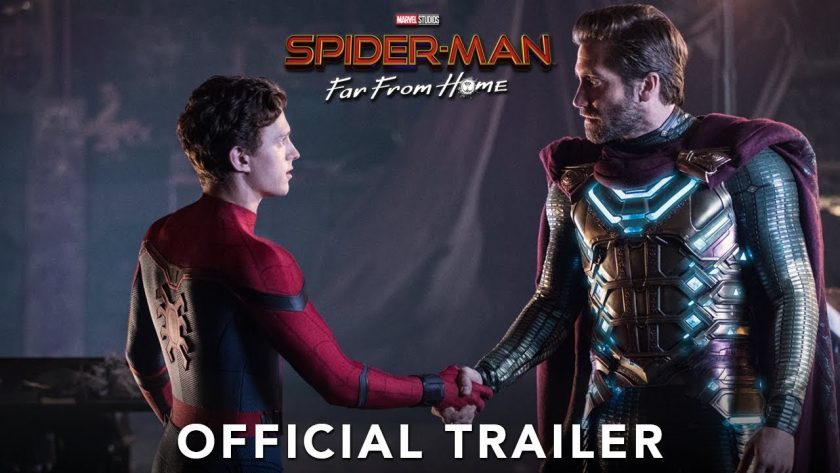 AVENGERS: ENDGAME broke records and changed the face of the Marvel Cinematic Universe and the first effects will be felt in SPIDER-MAN: HOMECOMING which ends Phase 3 of the film franchise. SPOILER SENSES TINGLING If you have not watched AVENGERS: ENDGAME this trailer contains MAJOR SPOILERS for it.

Let us know in the comments what you think of this Marvel Cinematic Universe Announcement and don’t forget to follow us on Twitter for the latest Previews, Reviews, News and Interviews!