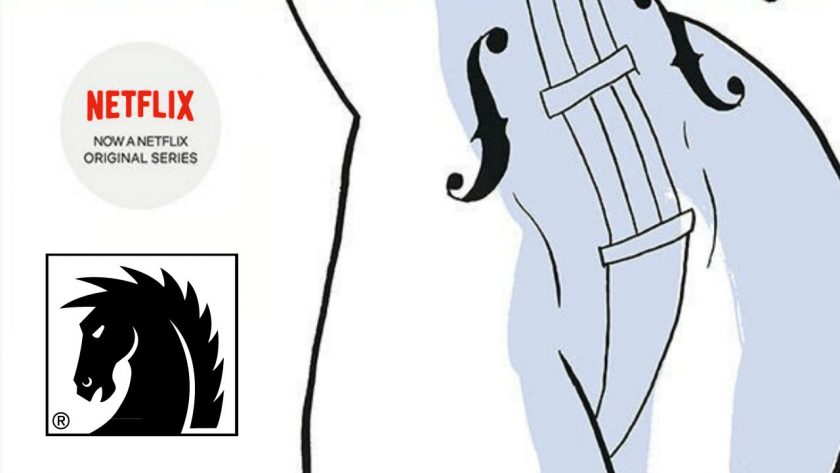 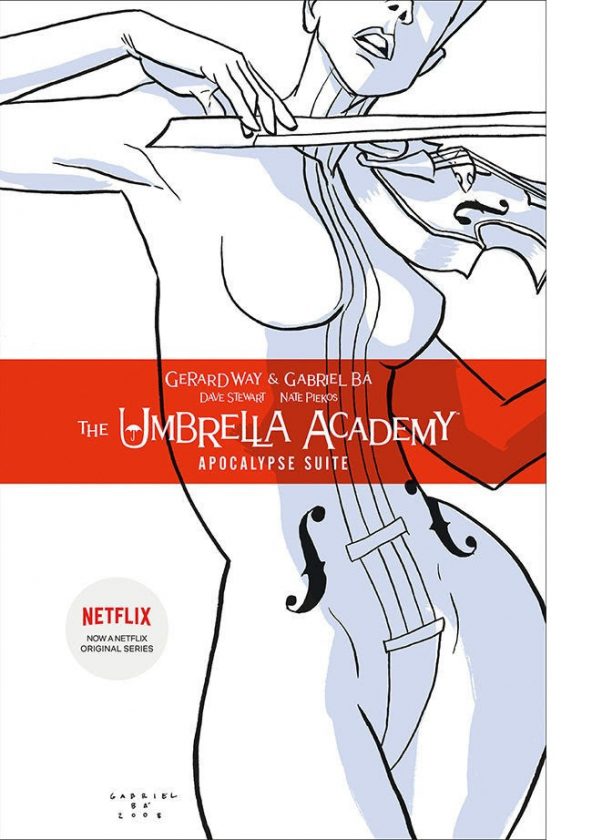 Netflix and Dark Horse have previously collaborated on the action-comedy series The Umbrella Academy, which was recently renewed for a second season, as well as Jonas Åkerlund’s feature film Polar.

“We are very excited about this new arrangement with the talented people at Netflix. We have strong creative relationships as well as a large content library to work with and, as we have seen with our recent projects, Netflix is the perfect partner to bring our stories to fans around the world.”

“With The Umbrella Academy and Polar, Netflix has pushed our content out into the world and allowed it to spread in a way that we’ve never experienced before, and we couldn’t be more excited to bring a whole new slate of movies and shows to their worldwide audience.”

“Following the success of The Umbrella Academy, we’re excited to extend our relationship with Dark Horse Comics. The Netflix teams are already working in deep collaboration with Dark Horse to identify projects beyond the world of traditional superheroes — branching into horror, fantasy, and family entertainment — that we think our members will love.”