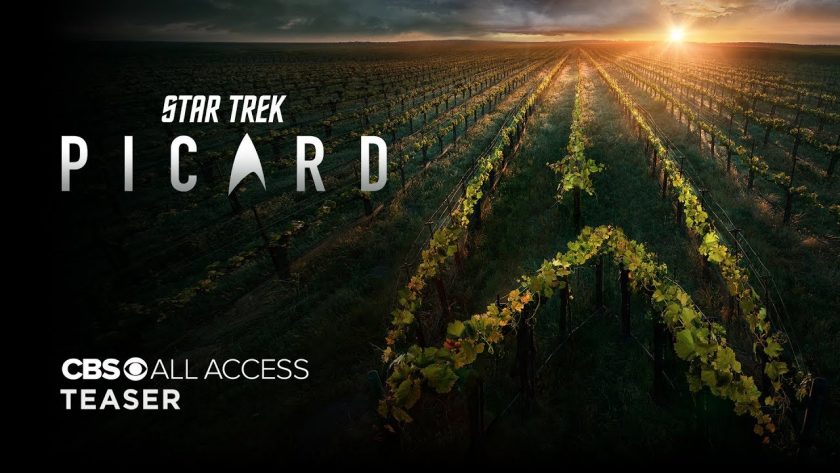 Brace yourself for the new CBS All Access Original Series Star Trek: Picard teaser trailer. Since it was announced at Star Trek Las Vegas last year by Sir Patrick Stewart himself,  fans have been wondering where we would find Picard and now we know thanks to the first teaser.

“Fifteen years ago, today, you led us out of the darkness. You commanded the greatest rescue armada in history. Then, the unimaginable. What did that cost you? Your faith? Your faith in us? Your faith in yourself? Tell us: why did you leave Starfleet, Admiral?”

Let us know in the comments what you think of this CBS All Access Star Trek Article and don’t forget to follow us on Twitter for the latest Previews, Reviews, News and Interviews!