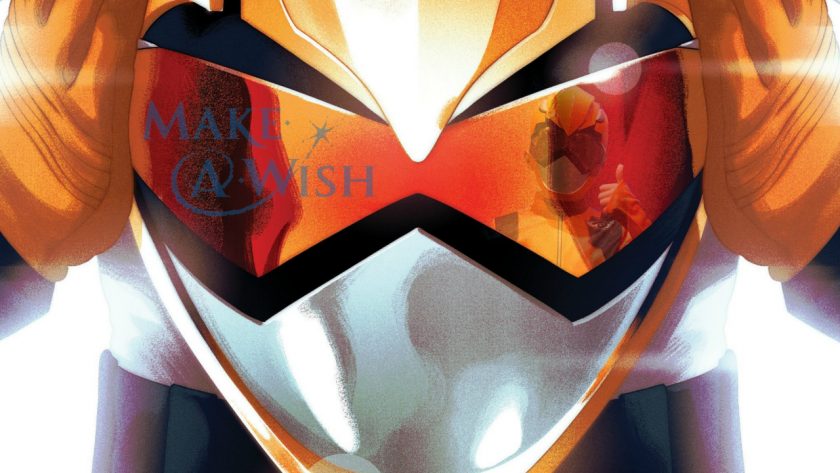 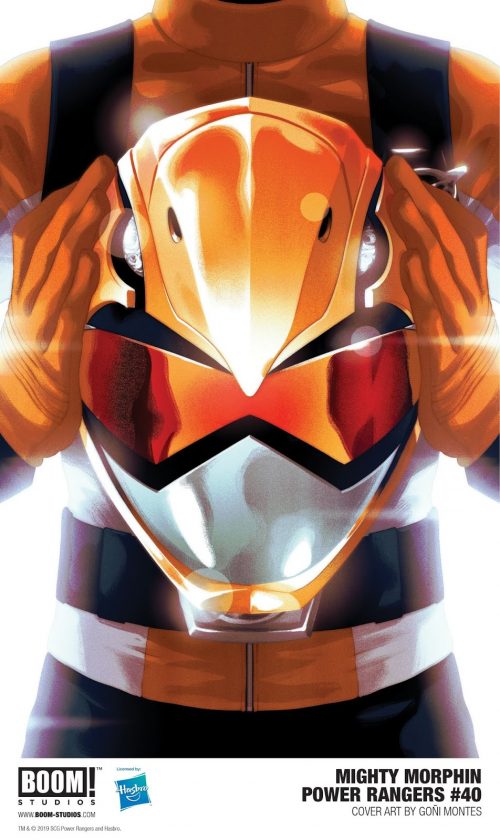 The Beast Morphers Orange Ranger is inspired by Tyler, an 8-year old boy from New Jersey, whose greatest wish is to be an Orange Power Ranger so he can make the world a safer place for everyone. This special edition cover celebrates Tyler’s wish that came true at the Annual Make-A-Wish New Jersey Gala on June 13. 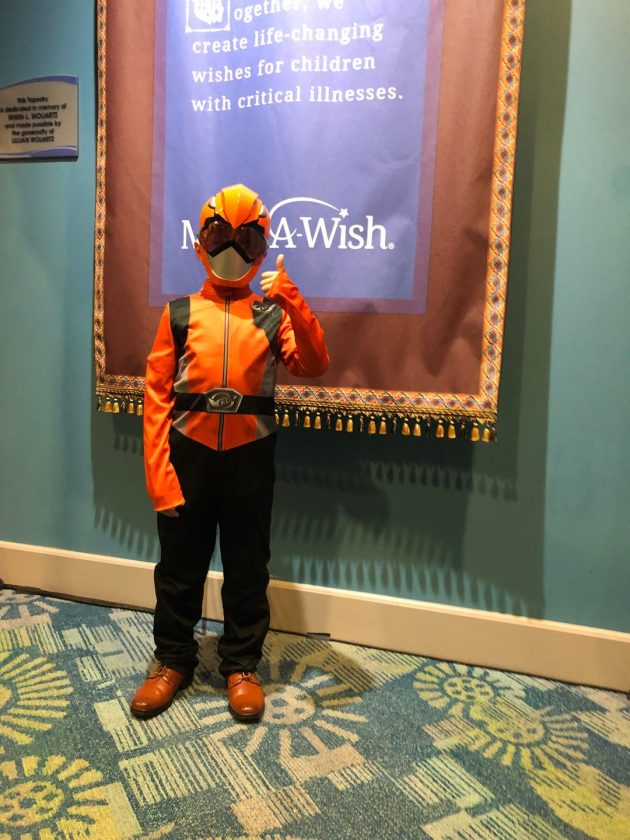 Twenty percent of the sale price from every copy of this MIGHTY MORPHIN POWER RANGERS #40 special edition variant cover will go directly to Make-A-Wish to grant more life-changing wishes for children with critical illnesses. The special edition will be exclusively available for sale at Comic-Con at the BOOM! Studios booth (#2229).

Copies of Mighty Morphin Power Rangers #40 will be available for sale on June 26, 2019, at local comic book shops or at the BOOM! Studios webstore. Digital copies can be purchased from content providers like comiXology, iBooks, Google Play, and the BOOM! Studios app.