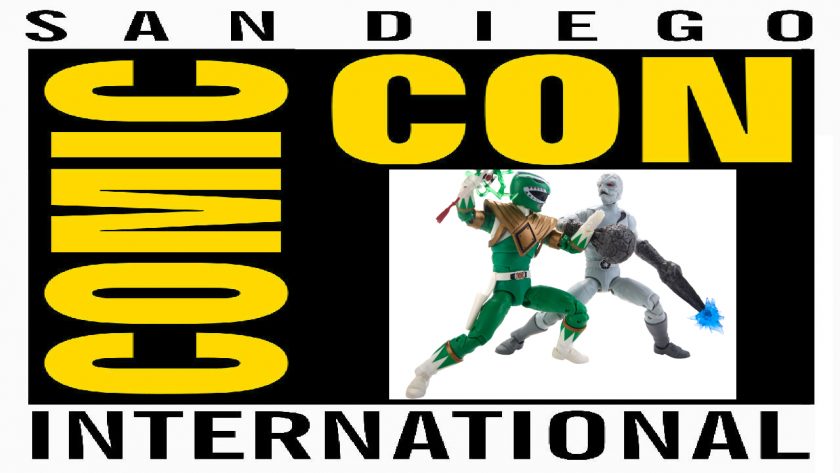 It’s Morphin Time! Introducing a new era of POWER RANGERS collectibles with Hasbro’s  POWER RANGERS LIGHTNING COLLECTION 6” Figures! The LIGHTNING COLLECTION features over two decades of iconic characters from this storied franchise, and Hasbro is excited to bring its own take to this premium line. The LIGHTNING COLLECTION’s highly-articulated, 6-inch figures will have best-in-class detailing and design and will feature Photo Real technology for realistic actor likenesses. Trapped inside his own mind, Dr. Tommy Oliver must prove his courage by facing his former Ranger forms in a battle for his life, including his Mighty Morphin Green Ranger form, who faced off against Putty Patrollers. 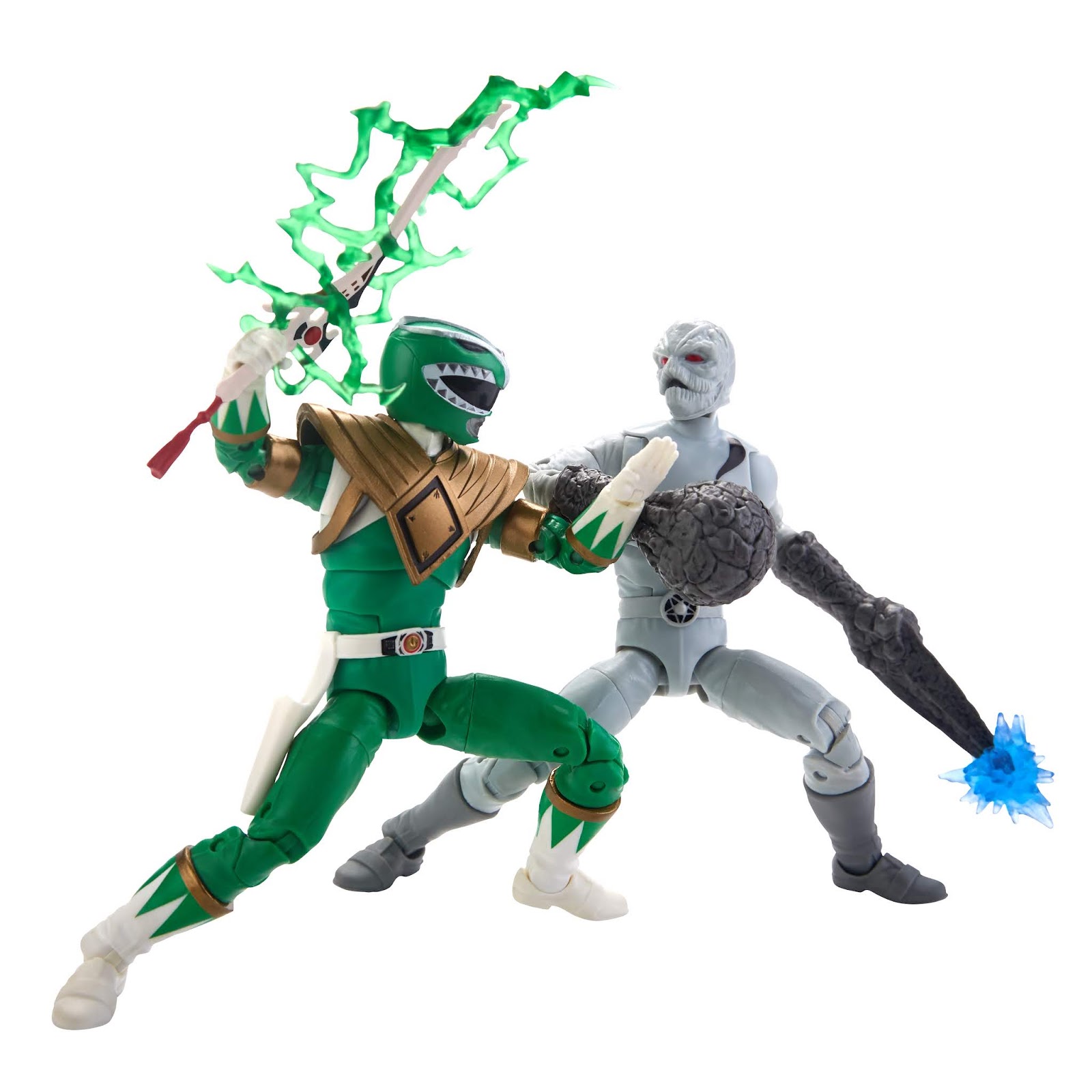 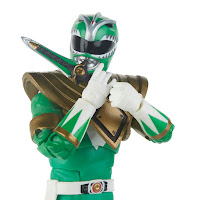 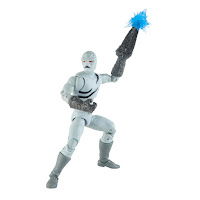 In the LIGHTNING COLLECTION 6-INCH COLLECTIBLE ACTION FIGURE 2-Pack, fans can look forward to the FIGHTING SPIRIT GREEN RANGER, inspired by POWER RANGERS DINO THUNDER, and the MIGHTY MORPHIN GREEN RANGER. Each figure in this 2-pack comes with character-inspired accessories. The Green Ranger figure includes an alternate head – one with his helmet on and one in human form. Look for other collectible POWER RANGERS figures, including characters from MIGHTY MORPHIN POWER RANGERS, POWER RANGERS DINO CHARGE, POWER RANGERS BEAST MORPHERS, and more! Each sold separately. Available for pre-order on HasbroPulse.com and major online toy retailers including GameStop, Big Bad Toy Store, and Entertainment Earth. 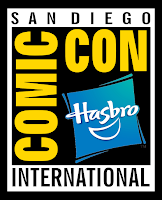