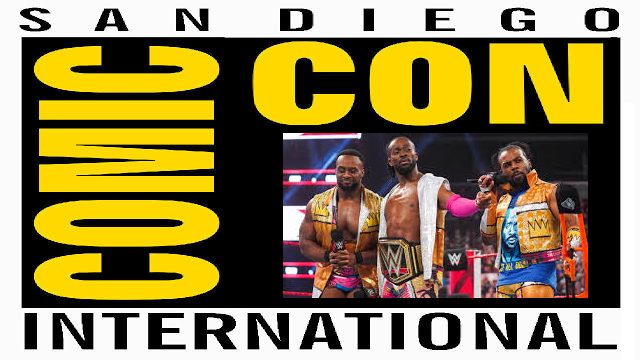 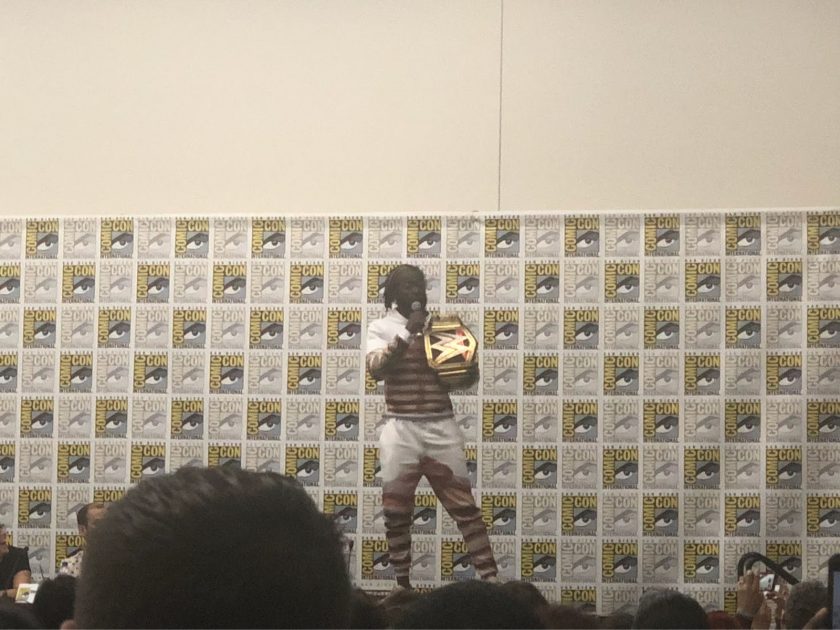 During the “BOOM! Studios: Discover Yours” panel at San Diego Comic Con International, Kofi, famously of the trio The New Day, made a surprise appearance to drop the announcement of a brand new graphic novel featuring himself, Xavier Woods and Big E (The New Day) coming in 2020!

The New Day was a big part of the WWE ongoing comic series that recently ended being featured in several back-up stories. Though the ongoing series is no more, it’s a nice surprise for fans that the line will continue with these original graphic novels, and what better way to do so than by featuring one of the most popular groups in all of wrestling? 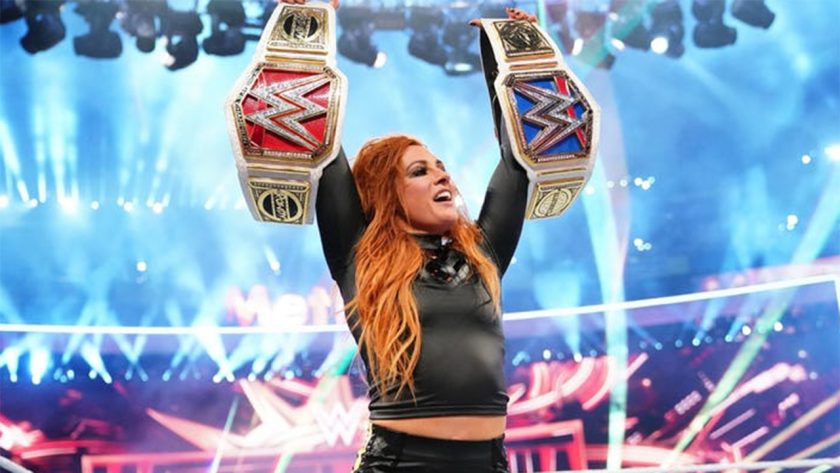 In other WWE SDCC news, Mattel unveiled a special Becky Lynch figure to celebrate the WWE Raw Women’s Champion’s historic Wrestlemania win where she defeated “Rowdy” Ronda Rousey and put herself on the map. 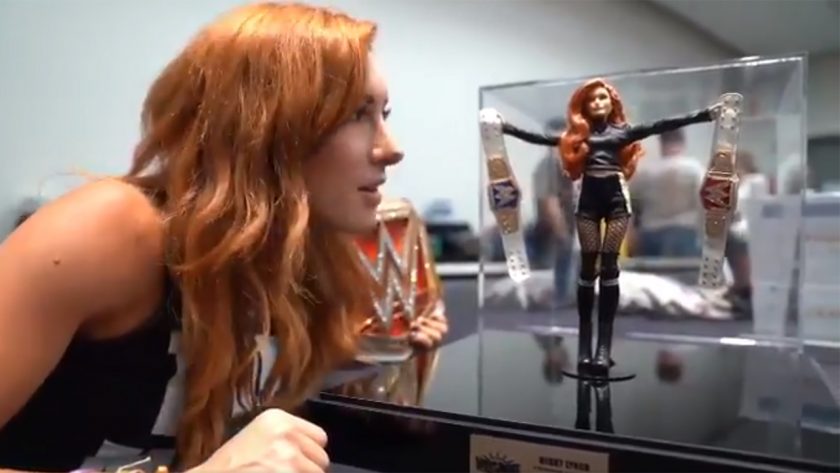 Three years ago at Wrestlemania, “The Man” had wrestled in a triple threat match with Sasha Banks and Charlotte Flair only to have both of her opponents get figures made, but she was left out. Now, with Becky on top of the world, she is getting her due. 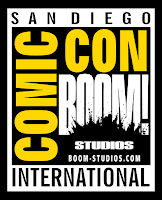 Let us know in the comments what you think of this BOOM! Studios Announcement and don’t forget to follow us on Twitter for the latest Previews, Reviews, News and Interviews!