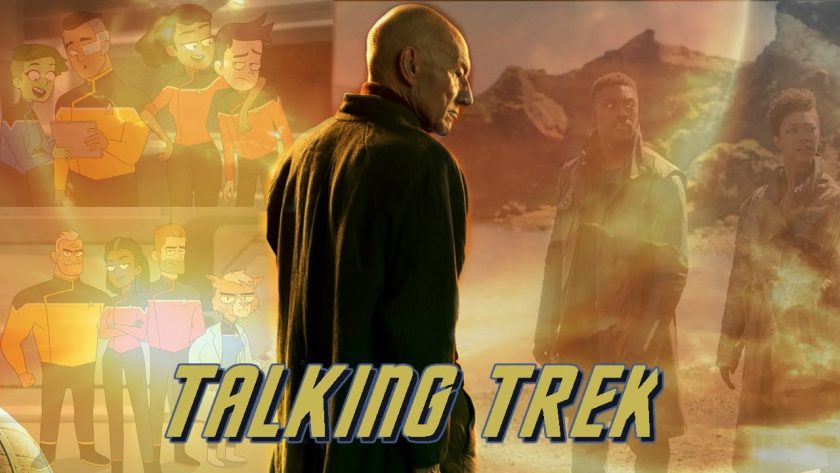 Star Trek Short Treks:
There Will Be 6 New Short Treks This Year Including 2 Animated Ones, 3 Based On Spock, Number One, and Pike, and 1 will introduce Star Trek Picard.