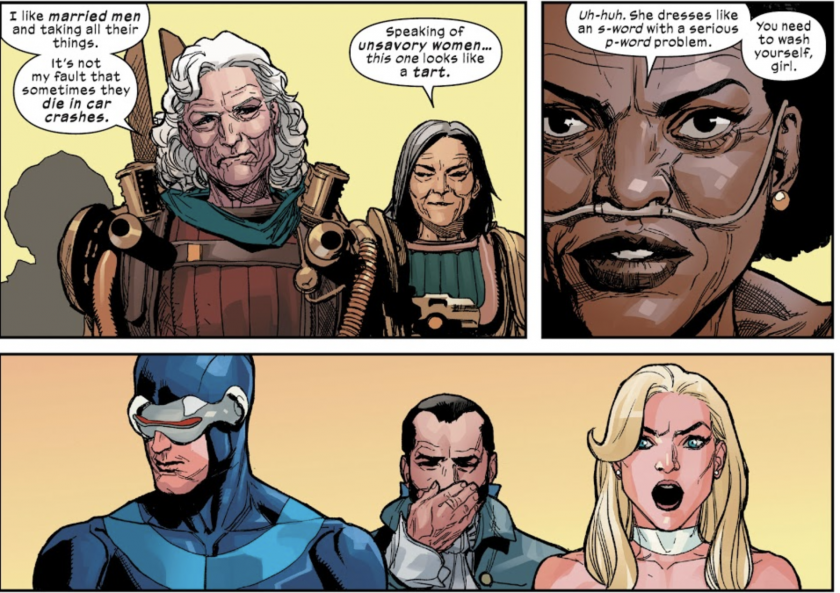 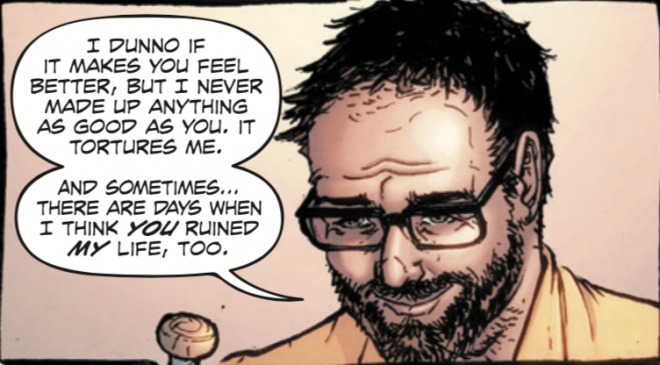 I love how raw Tim Seeley can be about his creation. 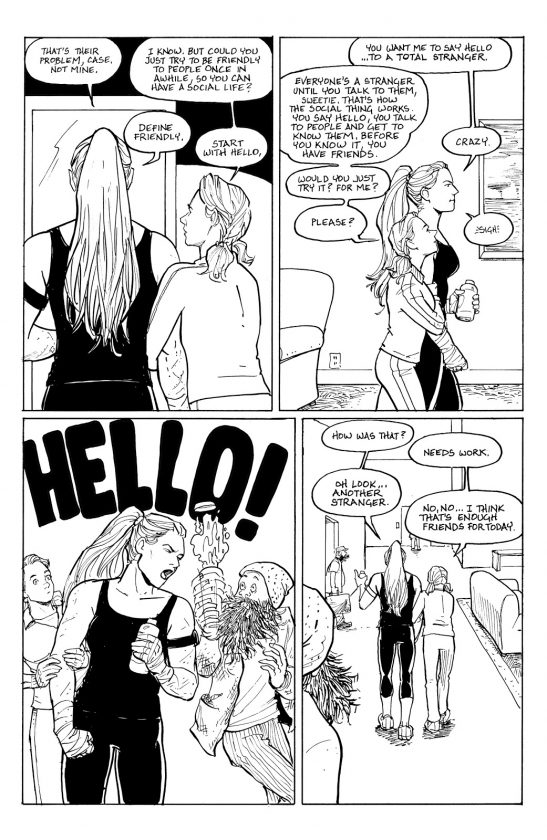 This was one funny bit! 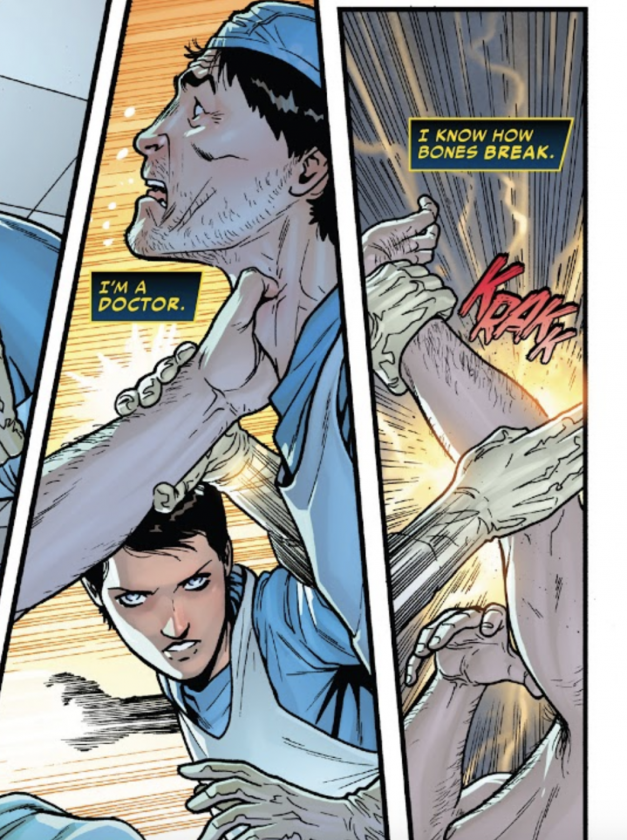 Jane is a total bad ass, and don’t you forget it! 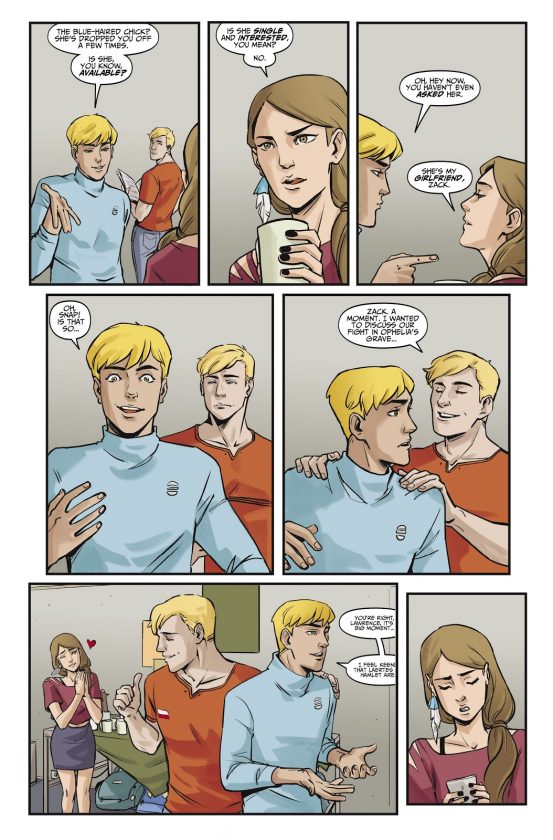 Don’t hit on her girlfriend!

1. Hack/Slash 15th Anniversary #1 – Could Have Made Me Anything

I just loved how meta this whole story was. 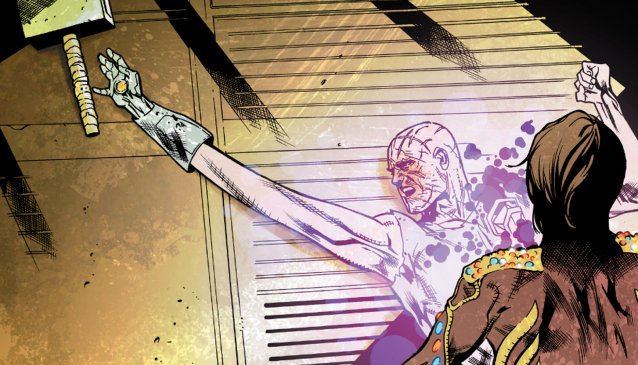 This was the “Oh wow!” panel as you realize Doom isn’t JUST Doom, or maybe not even Doom at all…

The thought, as a creator, of seeing your own most famous creation coming for your head… sure, it’s meta, but it’s also freaking scary and kind of like “It figures…” haha. 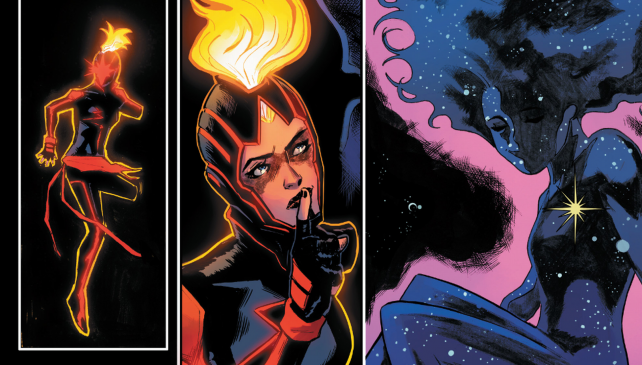 The single best moment of this issue for me was seeing Singularity! I love this character and am excited when we get to see her. Classic case of less is more!

This silent scene as Clark reveals he’s Superman to Perry White needed no words and culiminated in an emotional embrace as I’m sure Perry swelled with pride, humility and honor. Very touching scene. 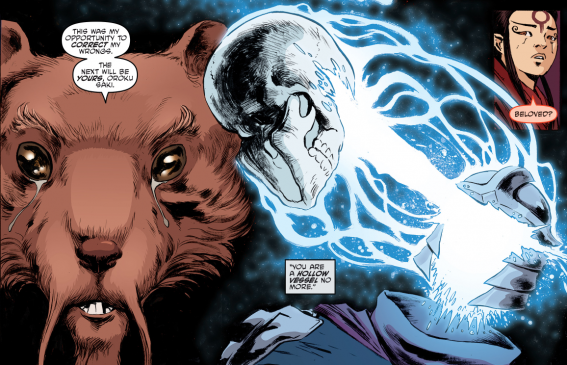 Speaking of touching scenes, here we see Splinter, tears rolling down his face, about to bring back his oldest enemy in order to save his children. And in return, he must sacrifice himself. Heart wrenching moment as we prepare to say goodbye to a legend. 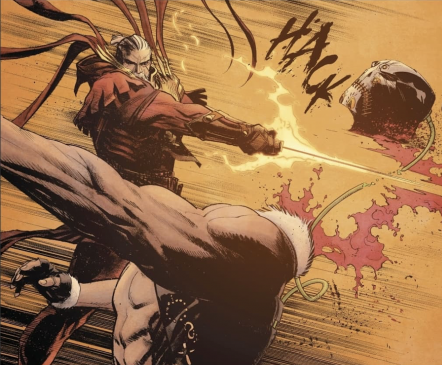 Bane vs. Azrael! Based off of this panel I guess you know who wins. 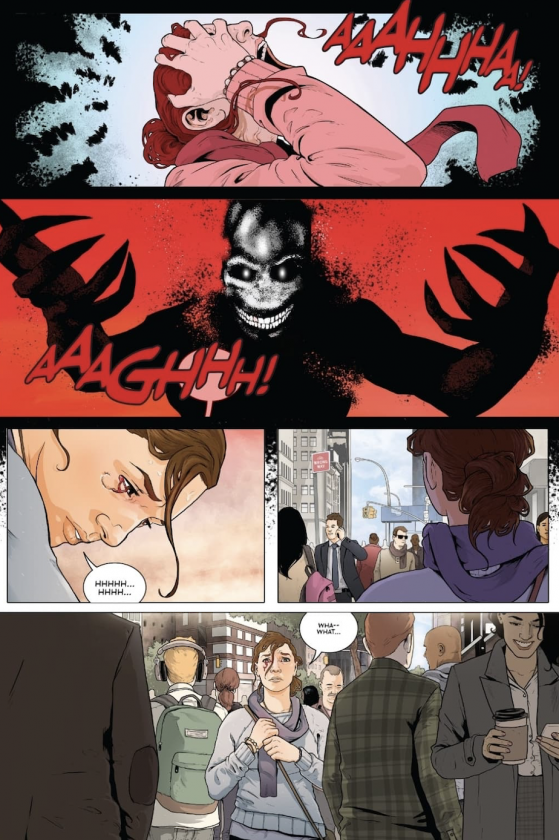 At the end of this very first issue there’s something very wrong with Daisy as she starts to see red and this skeleton like shadowy figure appears. I need to read more! 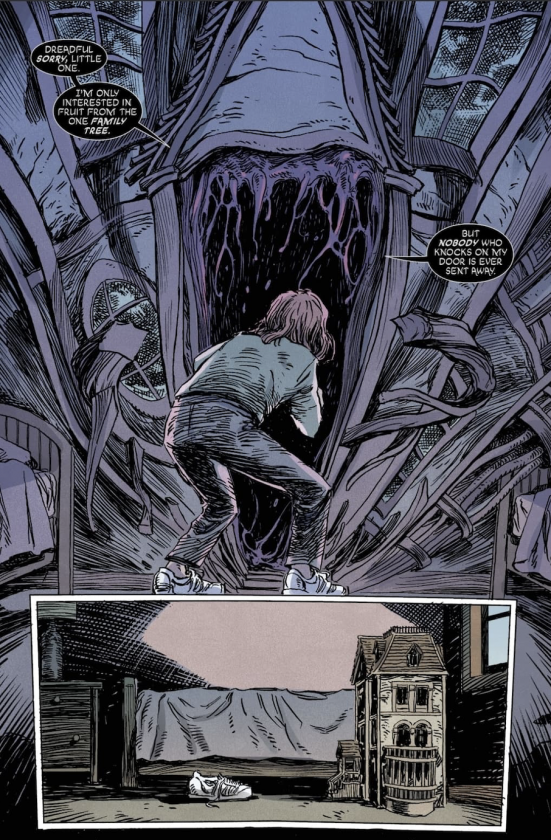 Once we get to the end of issue 2, we get to witness just how evil the dollhouse can be. 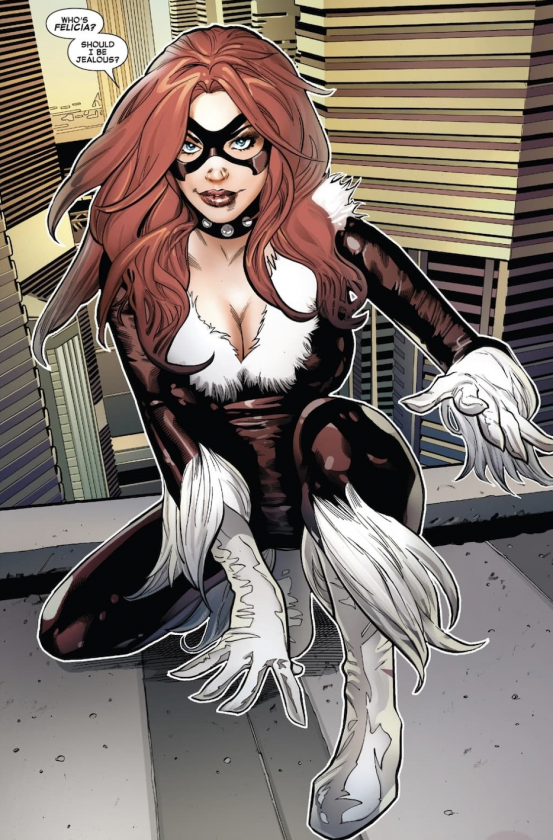 So not only is this not Felicia but it’s Natasha and Spider-Man and her are supposedly a couple in this world. I definitely did not see this coming. 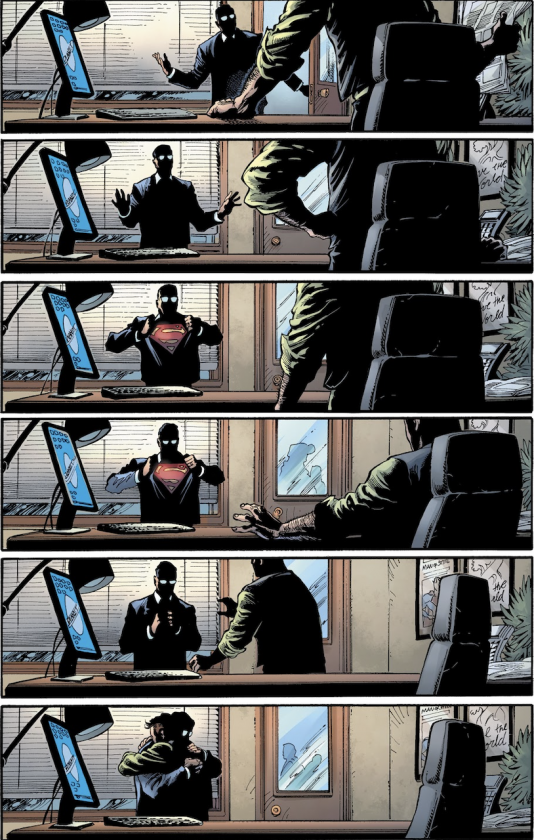