There are only 48 hours left to get The Secrets of Willowmyst #1-2 on Kickstarter! Get the 5 Year Anniversary Edition Variant now before they’re gone! 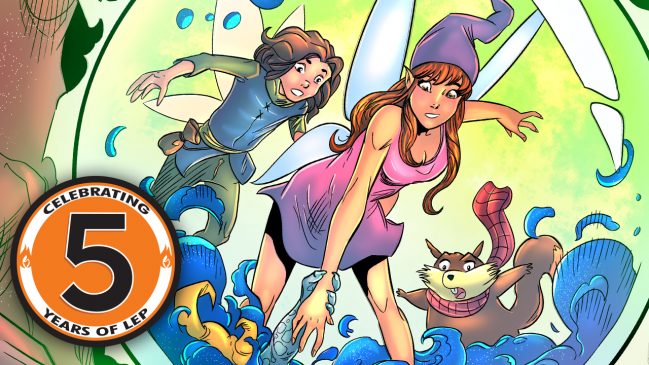 The Secrets of Willowmyst is the story of Alex, a faerie who has been led to believe she might be the last of her kind, until she runs into Tavin, another faerie. This issue picks up after that encounter as the mysteries start to unfold, and more players enter the fray as well. What is in Kai’s secret room? Who is grabbing Alex’s arm on that image above? Just what is going on in the forests of Willowmyst?

For the Make/100 initiative on Kickstarter, there is also a custom LEGO style mini-fig available of a brand new character to the Willowmyst series, Snatch the teleporting dragon! 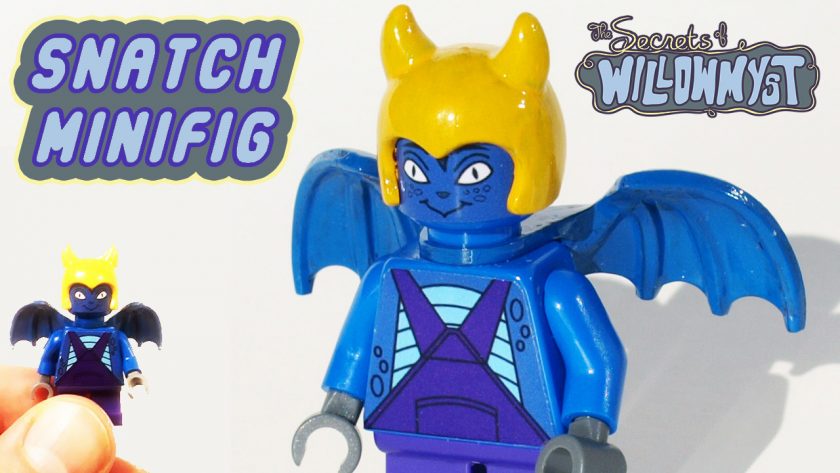 The Secrets of Willowmyst is a fantasy, mystery comic book mini-series from Last Ember Press Created, written, inked and colored by Lisa Moore, with art by Cesar Gutierrez (issue 2) and Iwan Nazif (issue 1 and the main covers), and lettered by Comic Frontline’s own Brant Fowler.

You can find the Kickstarter below or by clicking here.

Don’t miss out on this amazing issue from Last Ember Press! The campaign ends Monday, February 17th at 11:59pm CT.