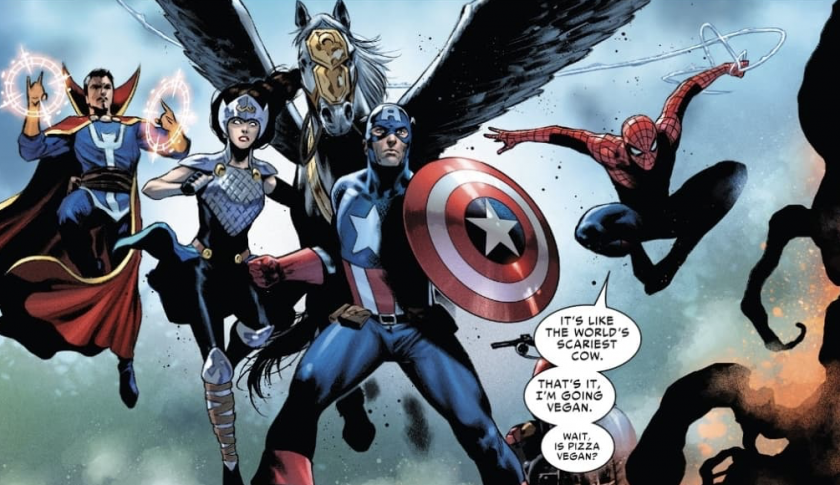 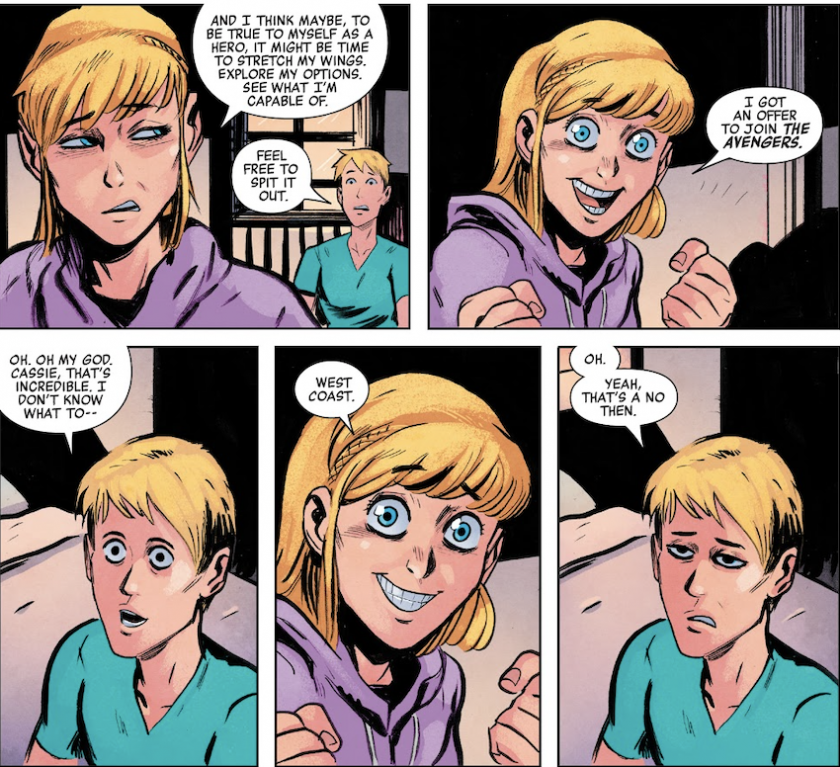 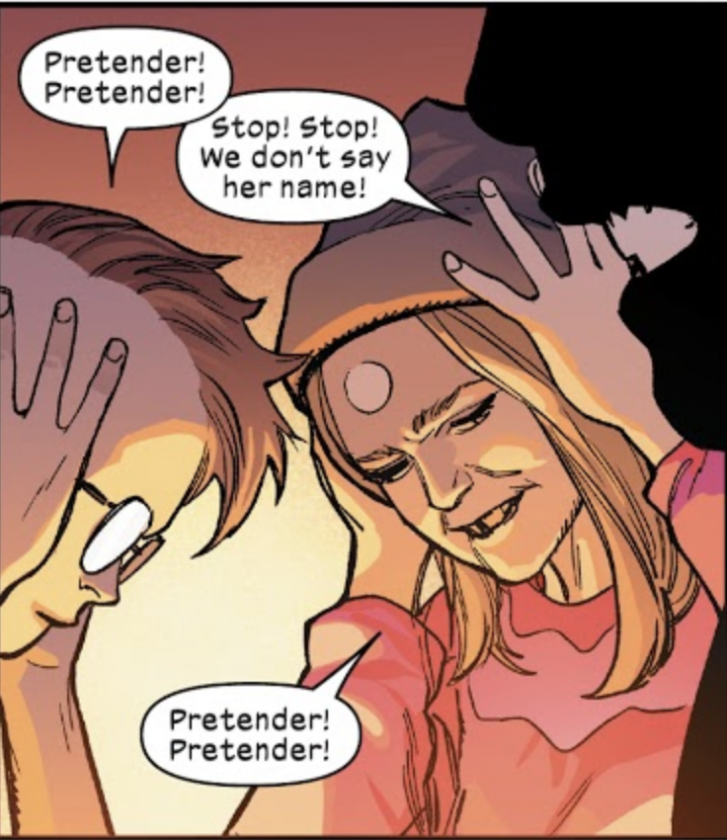 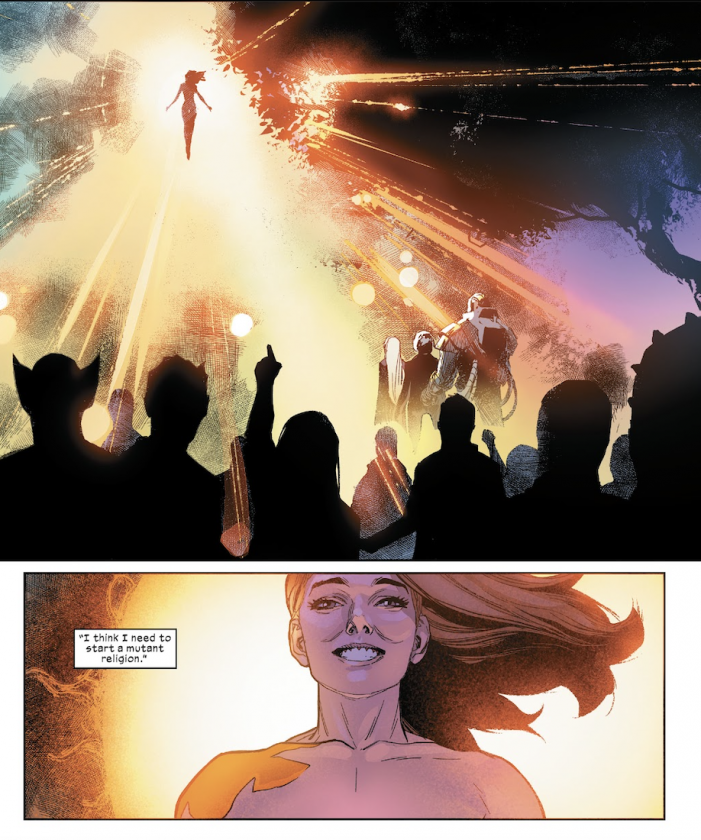 I love the imagery here and the philosophical ideas explored in this issue. 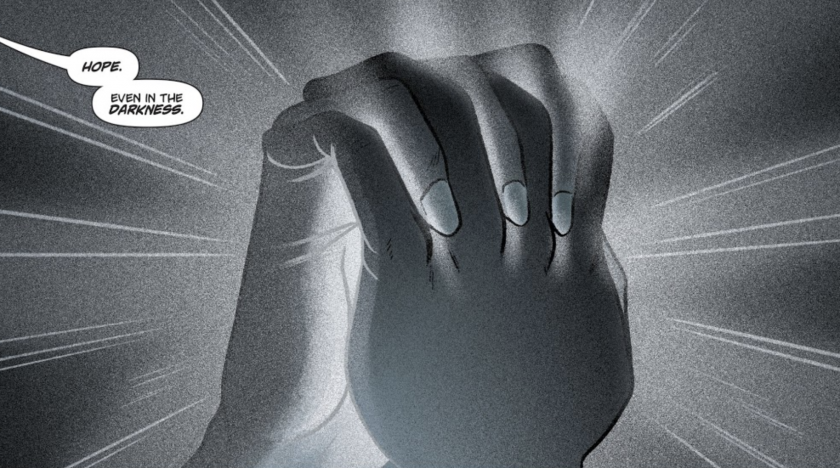 The answer is always hope! 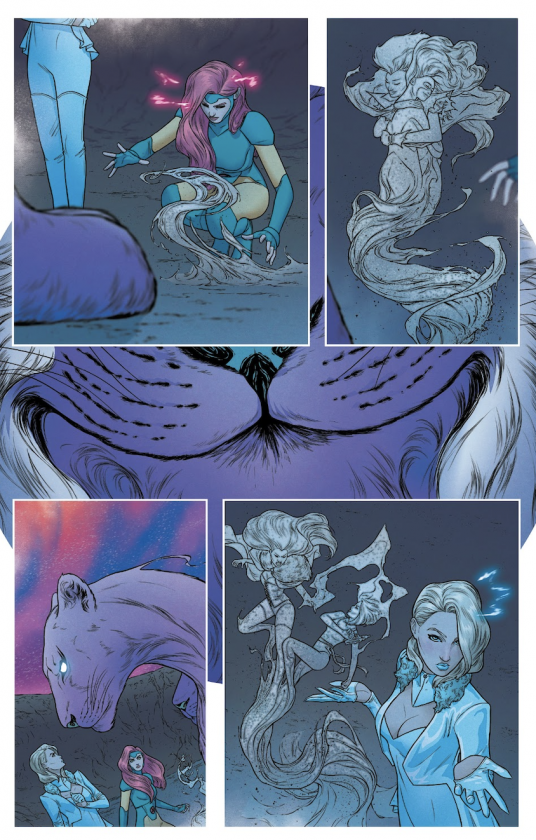 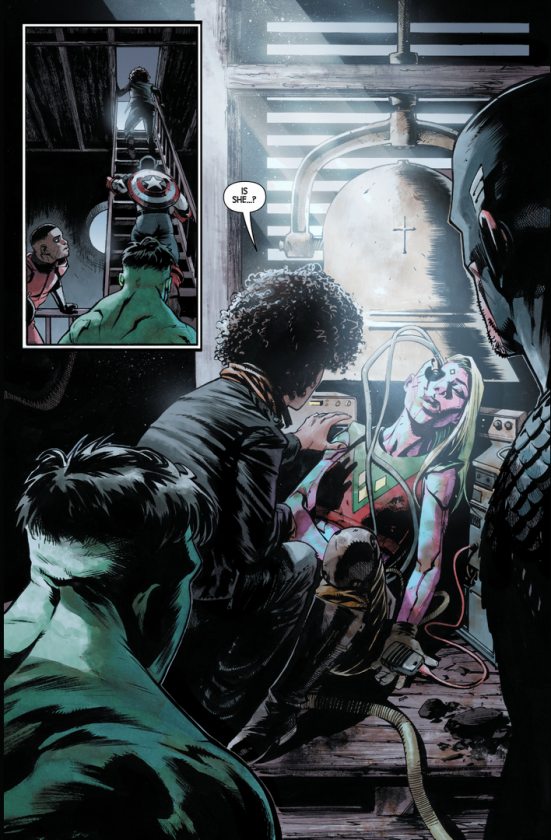 Even if she’s dead, it was cool to see her in this universe!

Why not pull the creepy flower up in Storm’s brain? Love Emma’s expressions and attitude throughout this whole book!

Loved seeing all the different heroes they became, but gotta love the Mary Jane one as a Spidey fan! 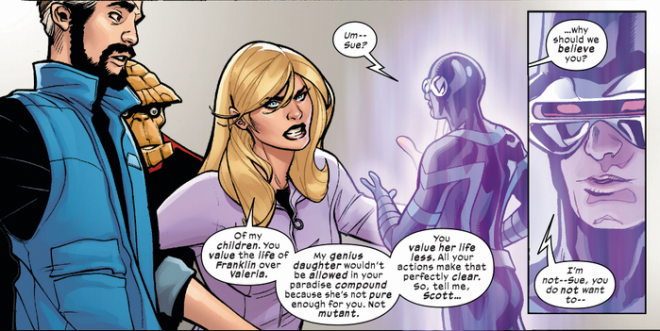 Sue continues to show what she’s made of, and her calling the X-Men on their bigotry was an interesting twist! 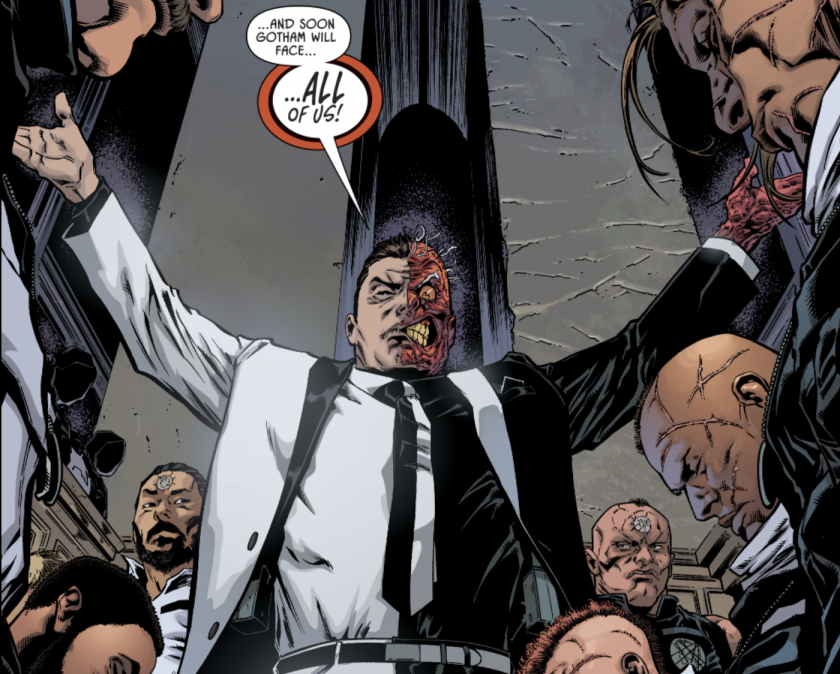 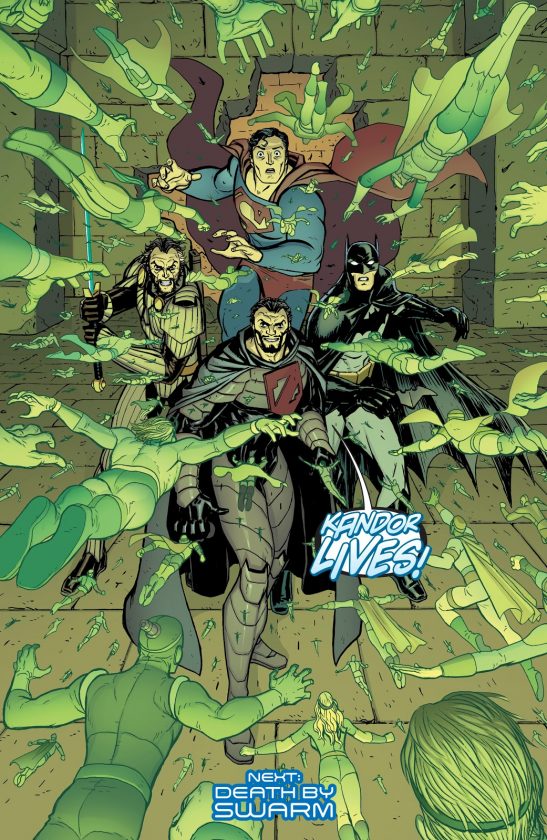 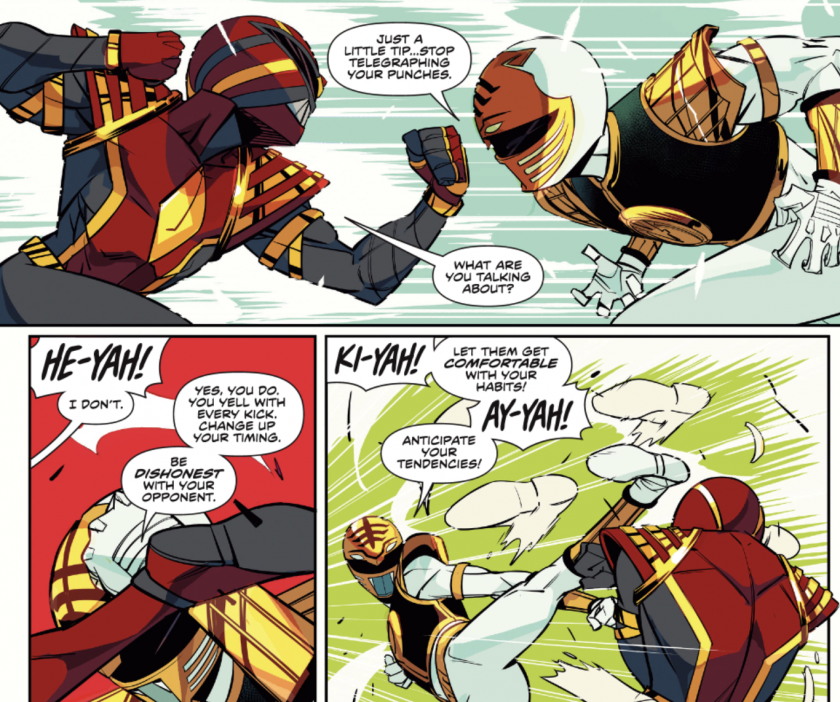 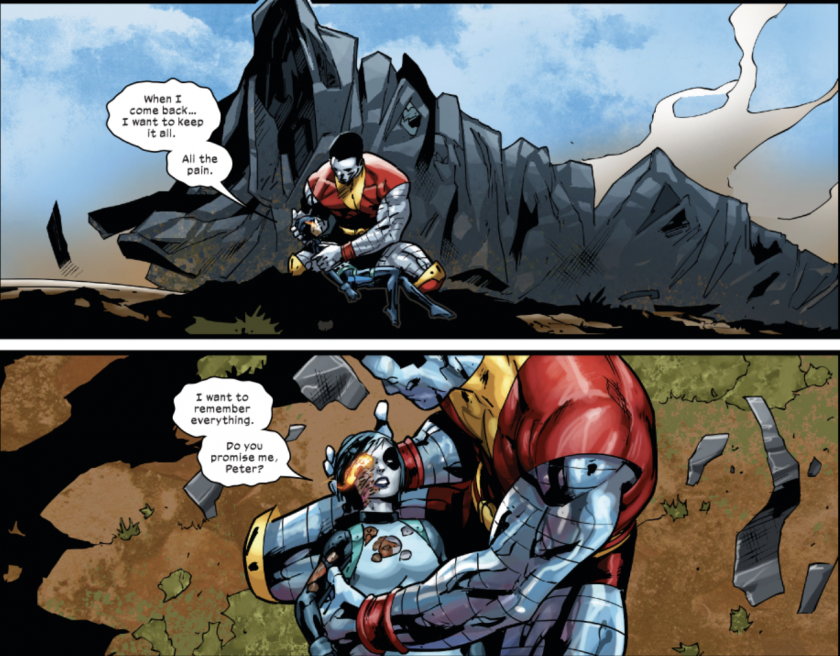 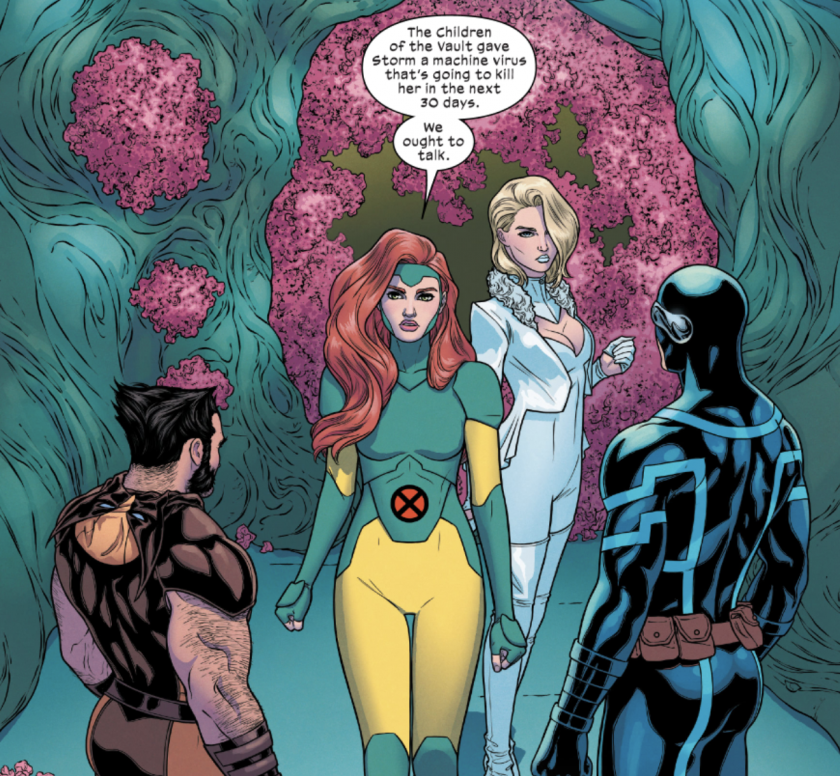 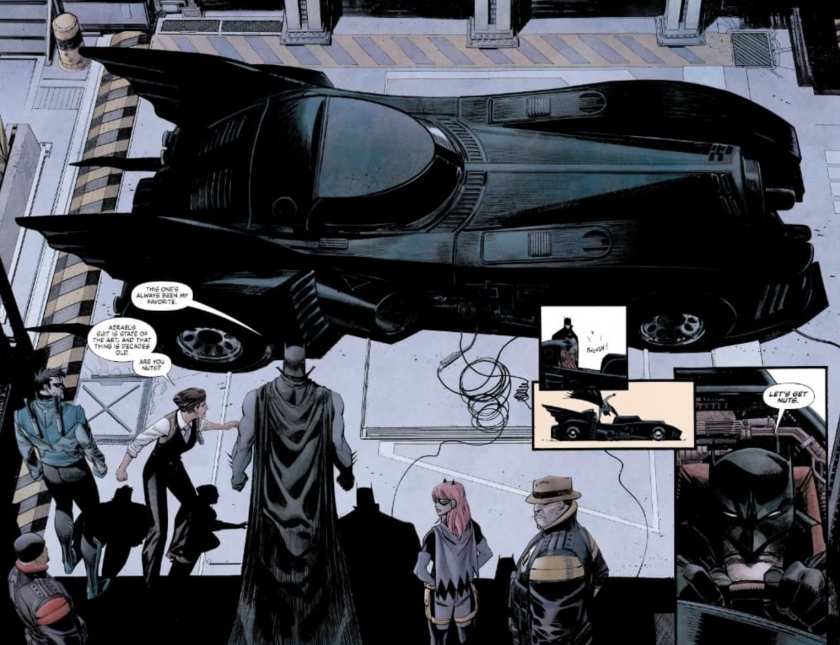 An oldie but a goodie. Love how Batman gets back in the original batmobile. 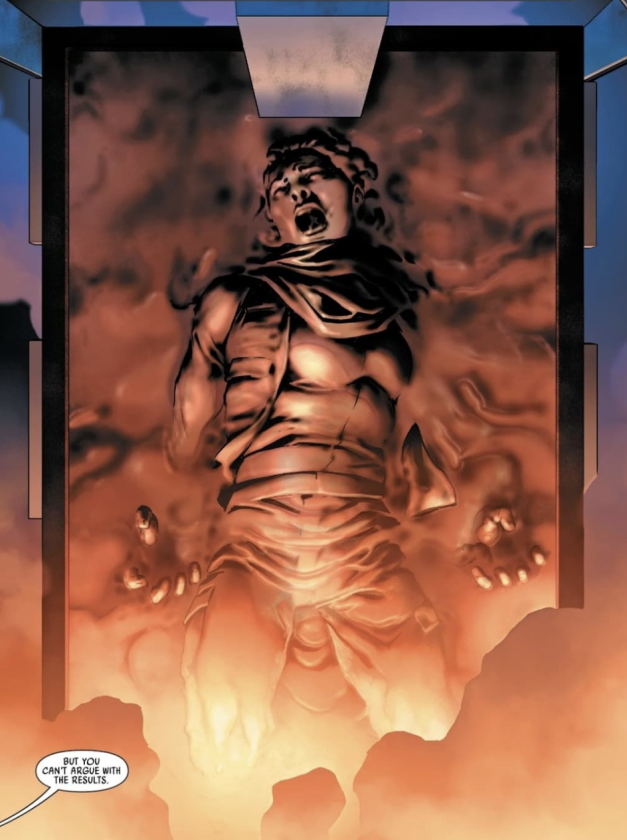 Would have never thought that this would take place between Empire Strikes Back and Return of the Jedi, maybe that’s why they let you know so much about carbonation sickness since she experienced it herself. 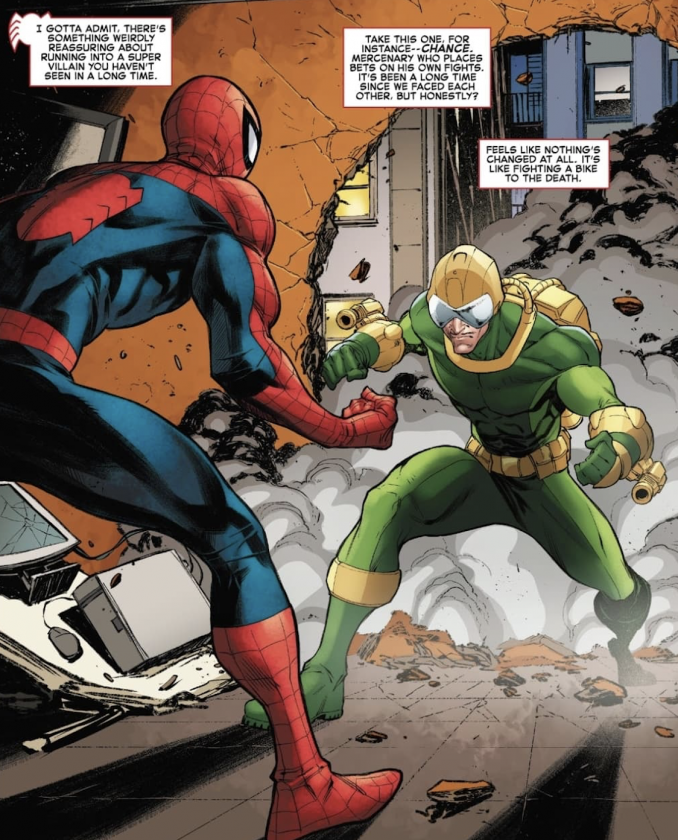 You got to love how Spidey compares fighting with chance like riding a bicycle.

Now we’re really trying to get the gang back together whether this actually happens or not we shall see.

Harley questioning this guy about his own power is pretty hilarious. 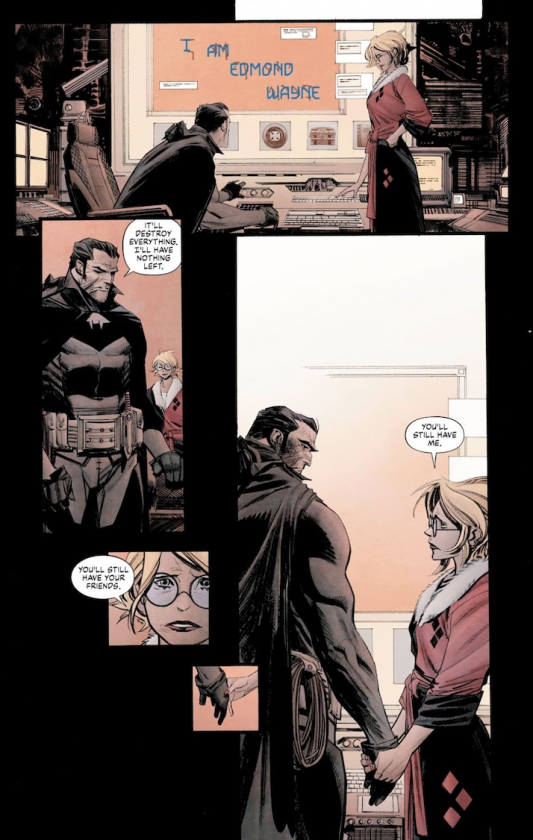 Could Bruce and Harley Develop a relationship now that Jack Napier/Joker is Dead?