The Last Ember lands the new creative team of Federico Sabbatini and Andrea Celestini (Bigs & Tiny, Angelica Reigns) in the wake of a successful Kickstarter campaign!

Last Ember Press (LEP) is proud to announce the new creative team for The Last Ember starting with the second issue, coming in October/November 2020! 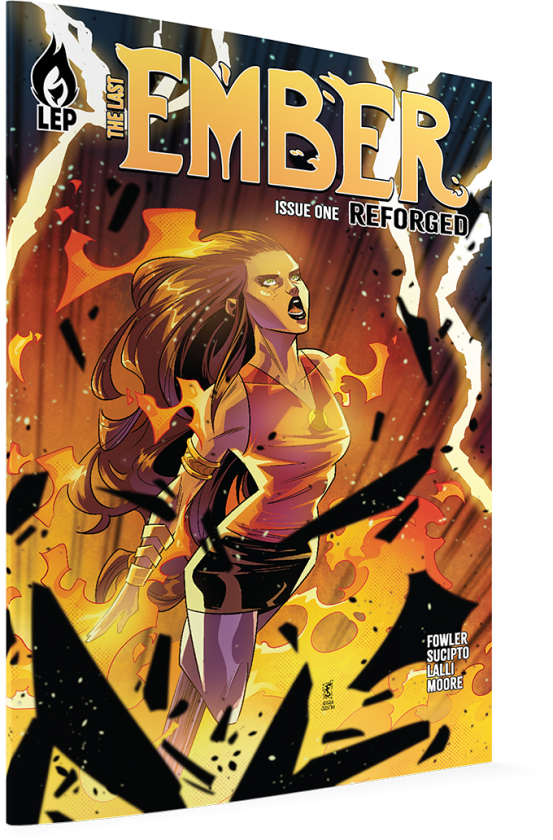 We gladly welcome Federico Sabbatini as penciler and inker, and Andrea Celestini as colorist to the team! The duo rounds out the team of Writer/Letterer Brant Fowler and Editor Nicole D’Andria. 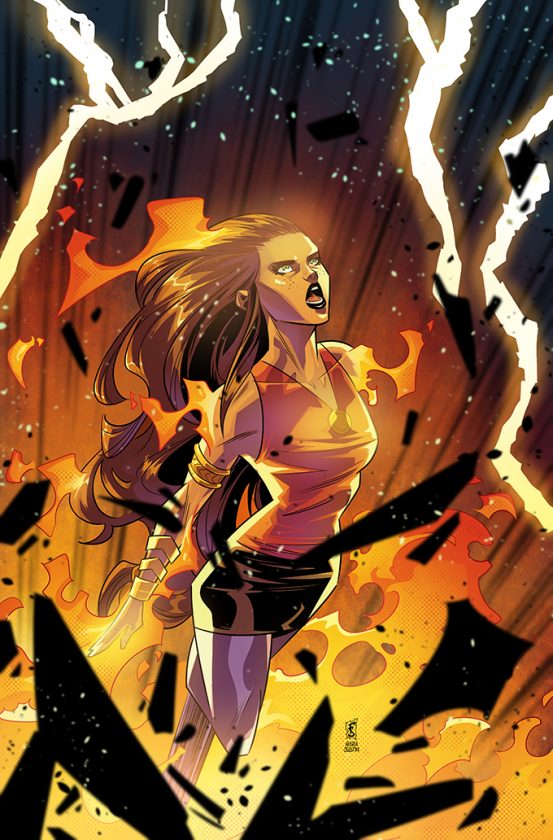 The two produced a stunning variant cover for the latest LEP Kickstarter campaign for The Last Ember #1: Reforged, which sparked the conversation of having them join the creative team. Much to our pleasure, they were both interested and thrilled to work with us on The Last Ember going forward!

Joining Federico and Andrea is our Editor, Nicole D’Andria (Editor/Marketing Director for Action Lab Entertainment, Creator/Writer of Road Trip From Hell) who has already proven herself invaluable on The Last Ember‘s and Celestial Falcon‘s next issues. 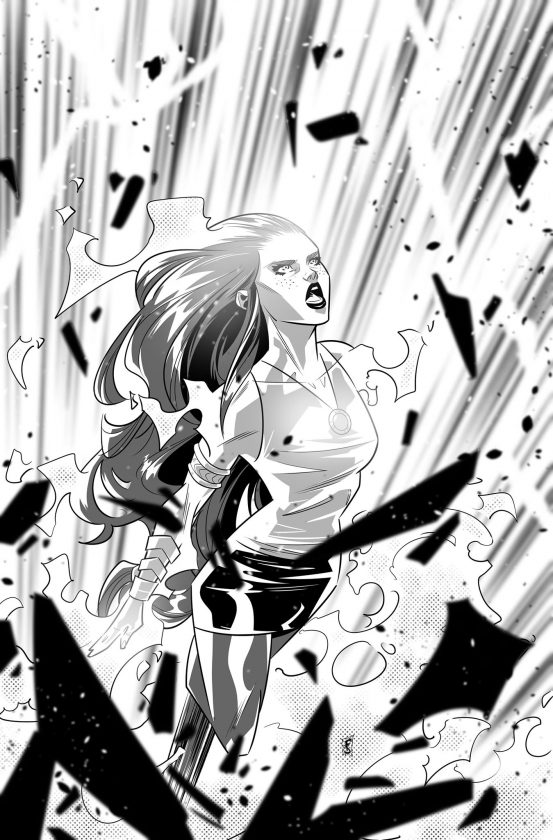 As stated earlier, the next issue of The Last Ember will be arriving on Kickstarter in late October/early November 2020, preceded by Celestial Falcon #2 tentatively set for an August 2020 campaign. We are excited to share the work of this new creative team with you in just a few short months, and we’re eager to take this next step in the journey of The Last Ember! 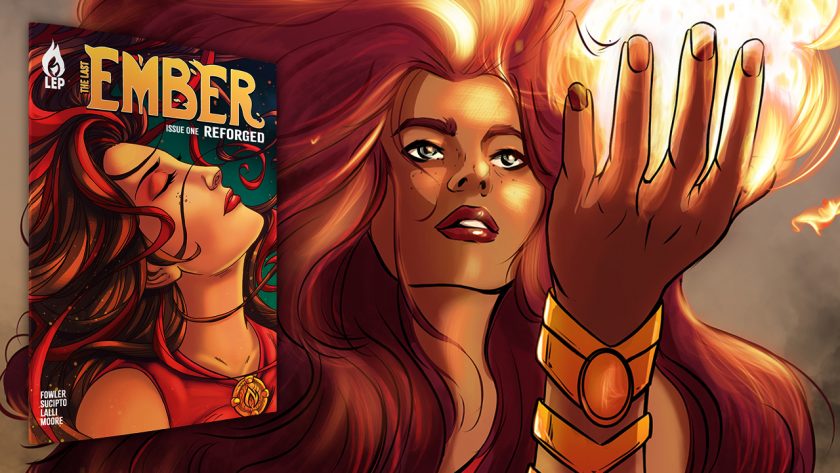 Sign up for Around the Fire to receive weekly updates from LEP as well.

Last Ember Press is an independent comic publisher founded by Brant Fowler, Lisa Moore and John Wilson in February 2015. Our goal is to tell stories in new ways from the unique perspective of seasoned comic creators. With over 30 years of combined experience in the comic industry from every side and angle, we strive to present stories that are both familiar and innovative at the same time. We hope that you’ll join us on this crazy and exciting journey into the world of comics!