Last Ember Press and Shooting Star Universe are giving away some cool shark AND superhero themed swag to one lucky winner!

Here’s what you could win: 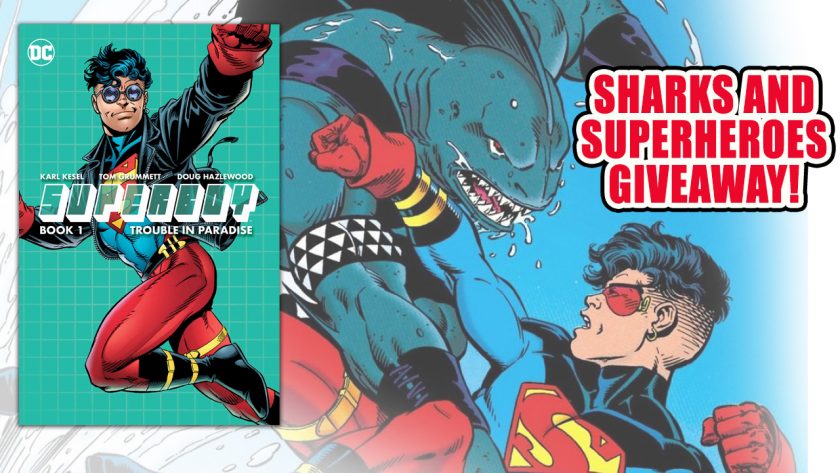 Did you know that King Shark debuted in the pages of Superboy? He was created as a villain for the upstart superhero, making a cameo in issue #0 and his first full appearance in issue #9. Both issues are included in this trade paperback! 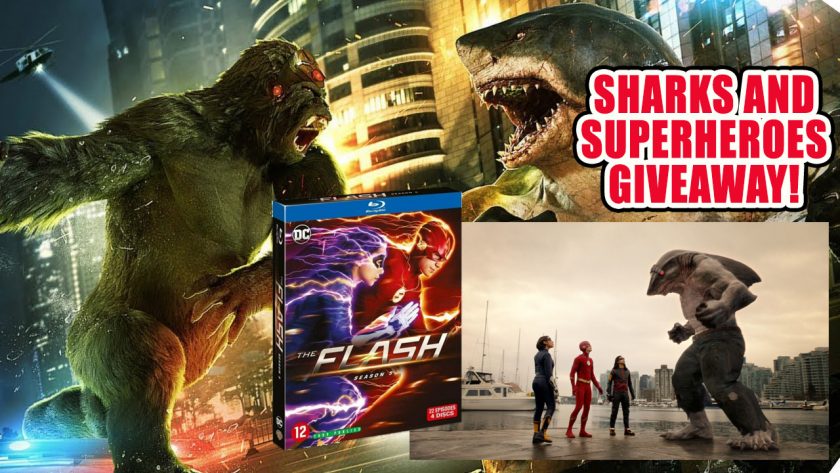 You may know King Shark better from the CW’s The Flash, where he debuted in Season 2. In Season 5, though, he battled Gorilla Grodd! That is, of course included on this Blu-Ray! 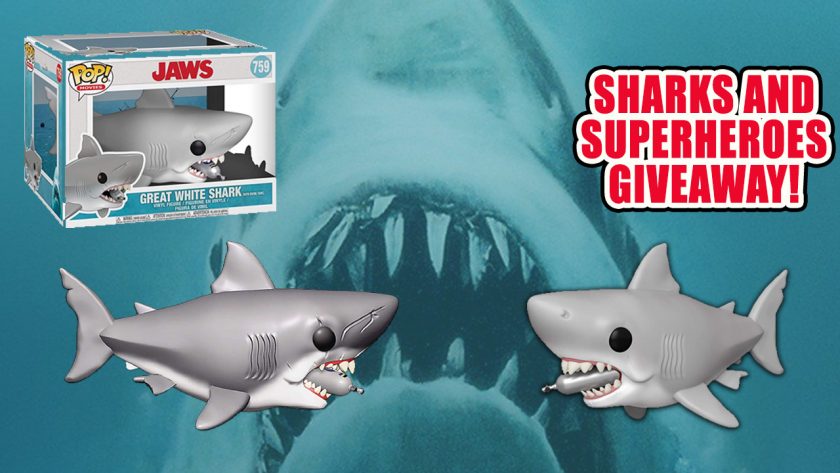 The original scary shark movie, Jaws debuted on June 20, 1975! To commemorate that, and just because we like them, we’re offering the Jaws Board Game, and a Jaws with diving tank Funko POP figure! 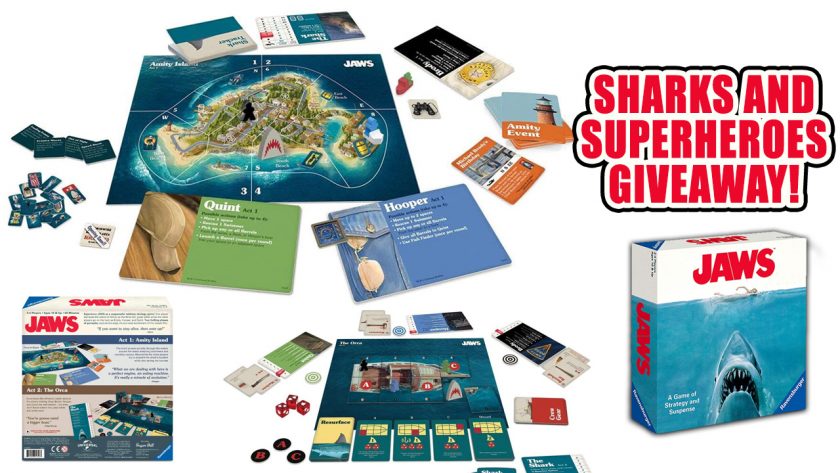 Head on over to SHARKS.SHOOTINGSTARUNIVERSE.COM for details and to enter!

By entering this giveaway, you are giving us permission to add you to the Shooting Star Universe (SSU) and Last Ember Press (LEP) email lists, which you can unsubscribe from at any time. We will not sell or give away your information to any third parties.

LEP is a small press comic book publisher, and SSU is an imprint therein. By joining the SSU and LEP email lists, you will receive occasional updates on new products we have available or coming up. We look forward to sharing our comics with you!