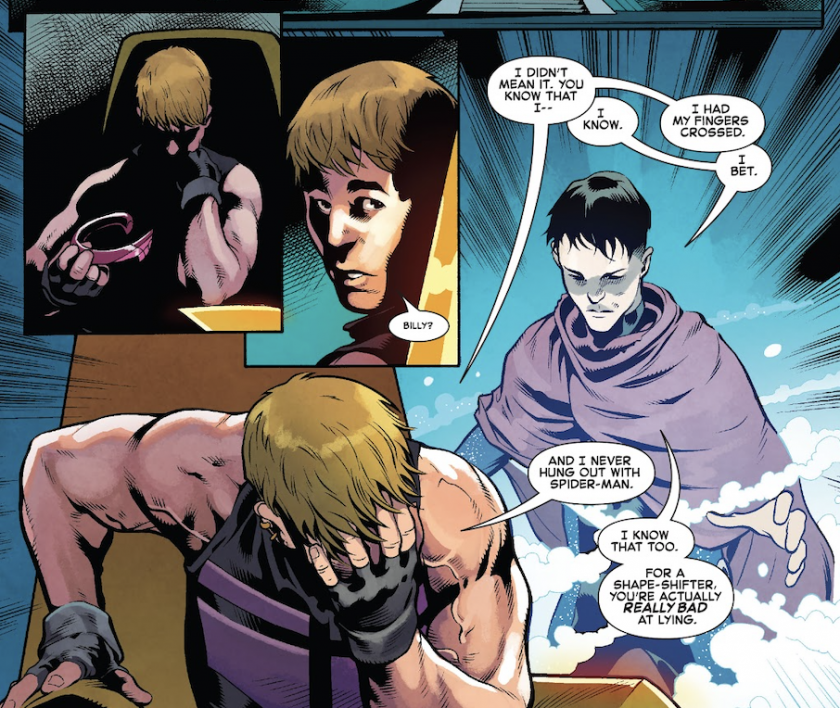 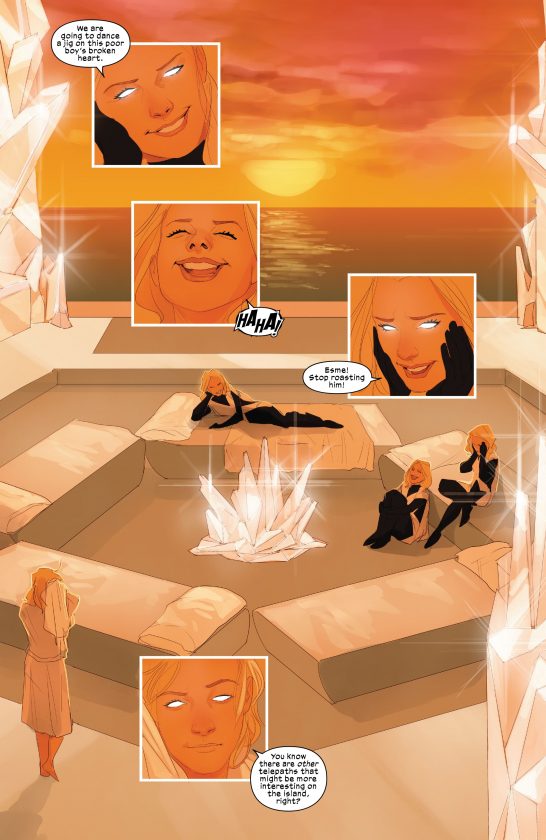 The Cuckoos have some thoughts about Cable. 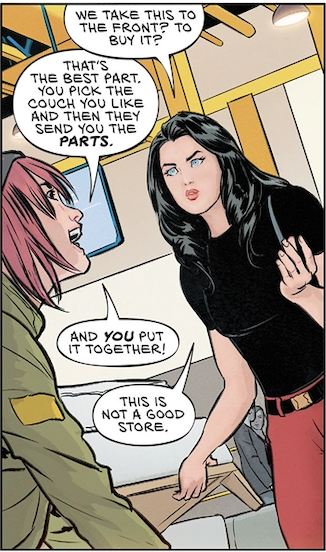 Not even Wonder Woman likes to shop at Ikea.

I hope we see more of her! 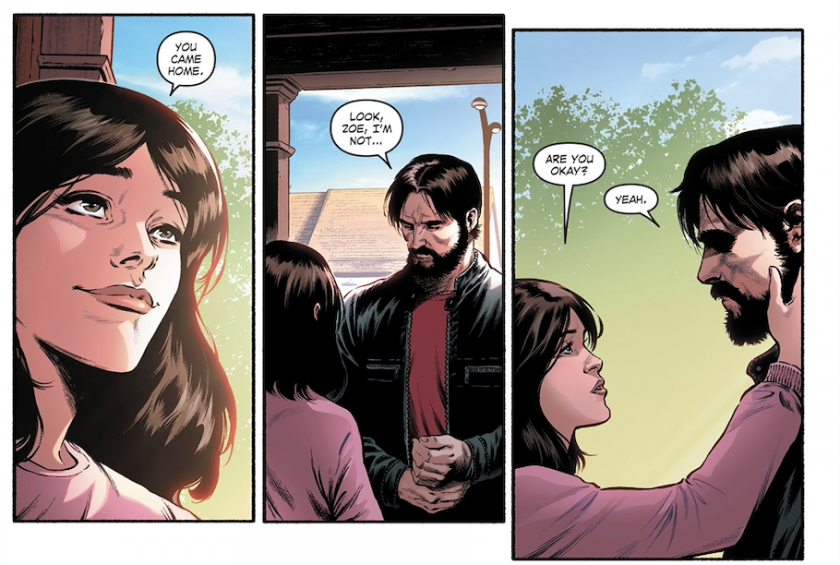 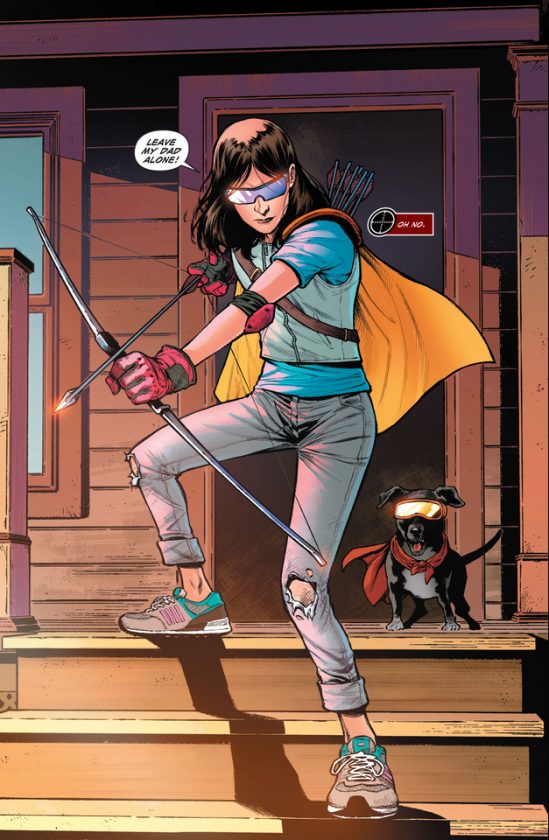 Will Deadshot’s daughter be a new hero or VILLAIN? 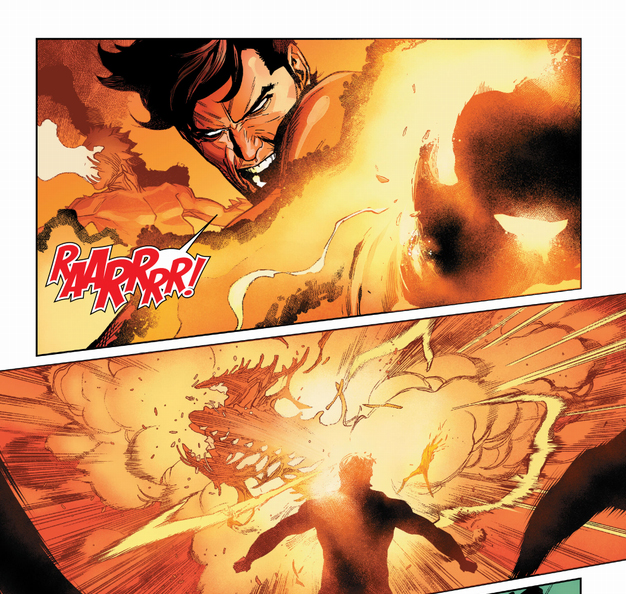 The fire within unleashed!

Interesting development here, could we see a more serious take on the Ant-Man/Cassie angle here with Deadshot and Liveshot? 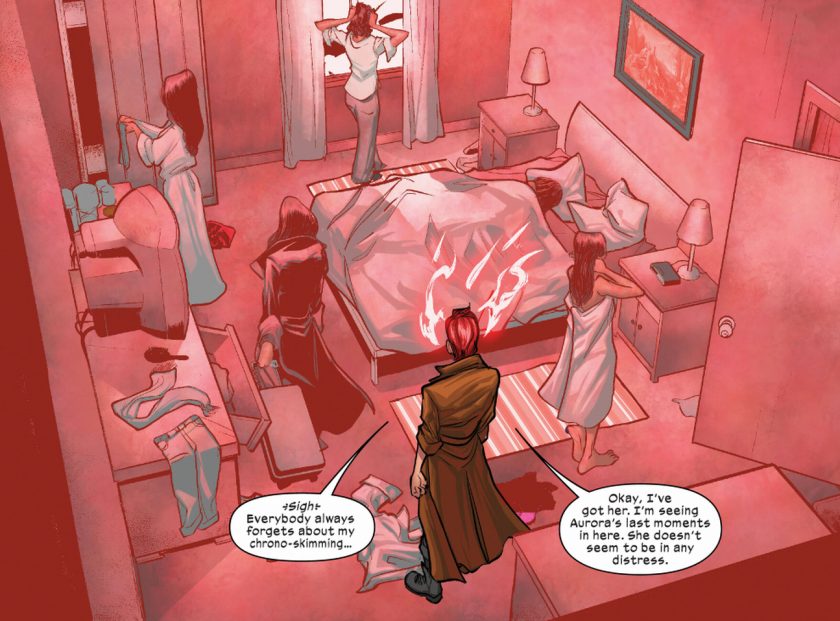 Love digging deep into the power set to pull out some forgotten abilities!

Carol just keeps finding out more and more about her family. Next thing you know she’ll be Teddy’s cousin or something. 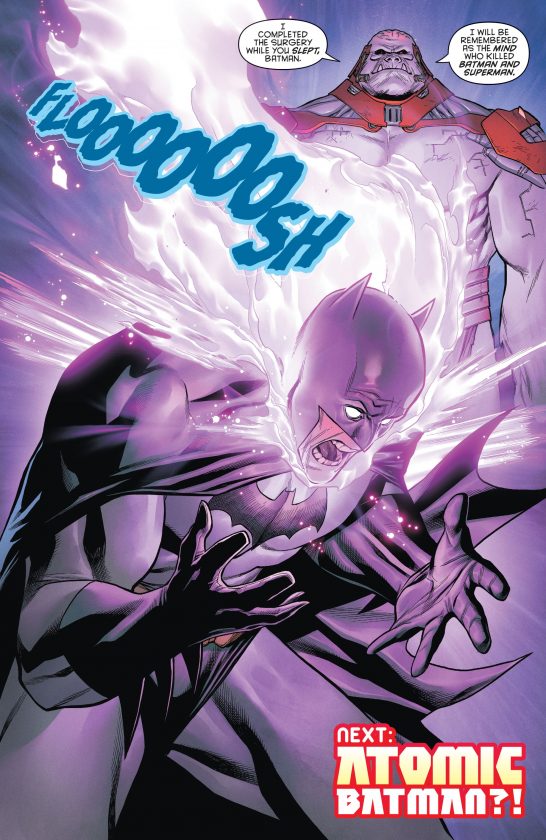 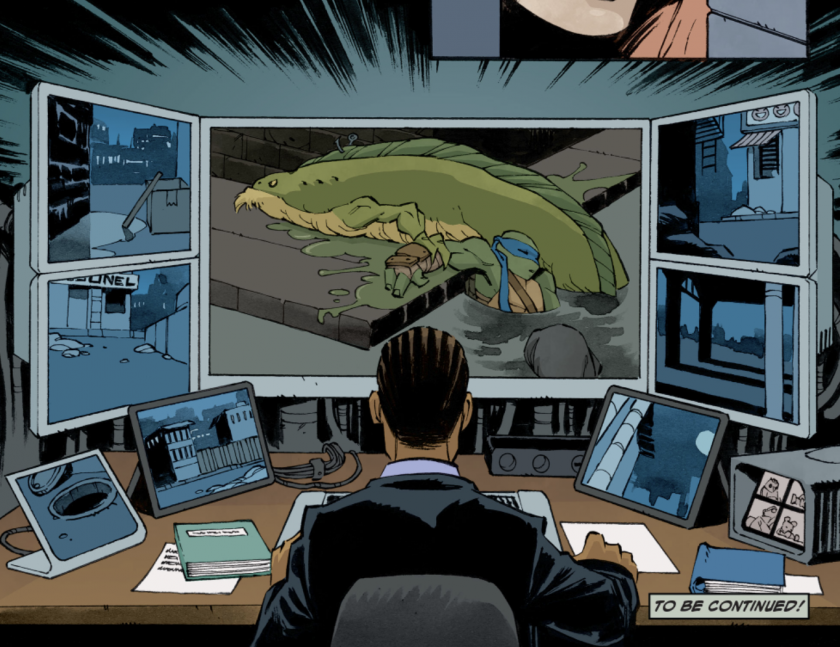 Knew it was Stockman all along. 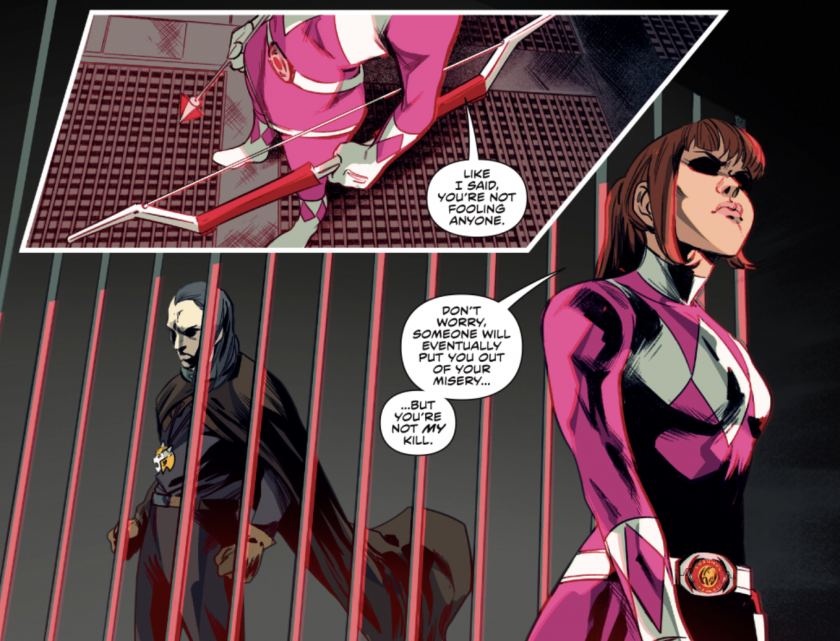 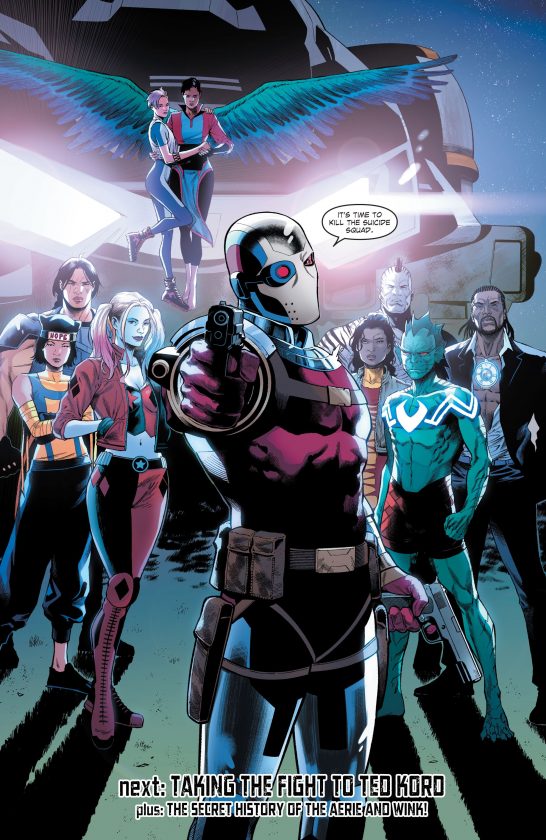 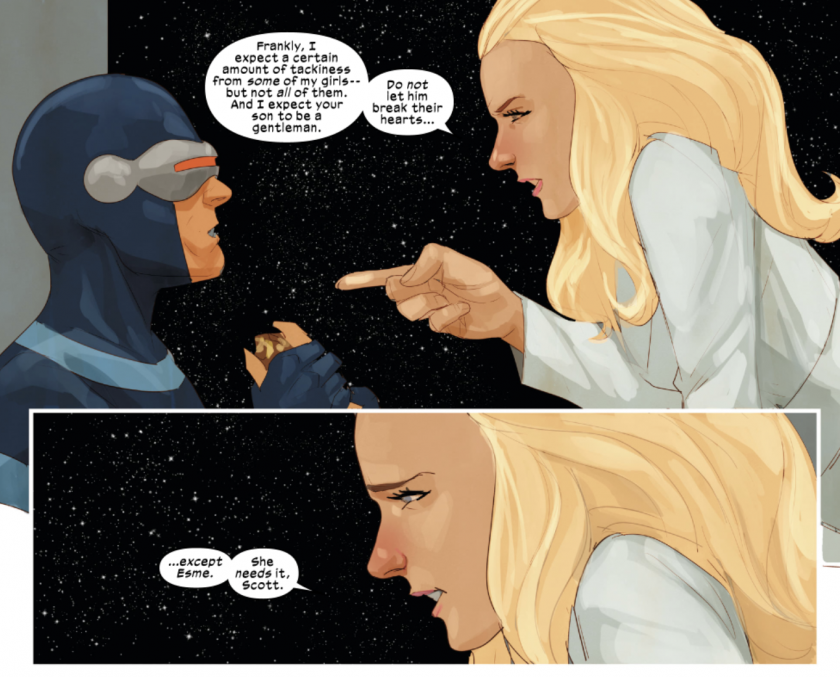 Esme needs it…wow, and Emma is the one that said it!