The second issue of Celestial Falcon, co-written by Comic Frontline’s own Chris DiBuduo and Brant Fowler and published through the Shooting Star Universe imprint of Last Ember Press is launching soon on Kickstarter! Get notified so you don’t miss it when it launches! 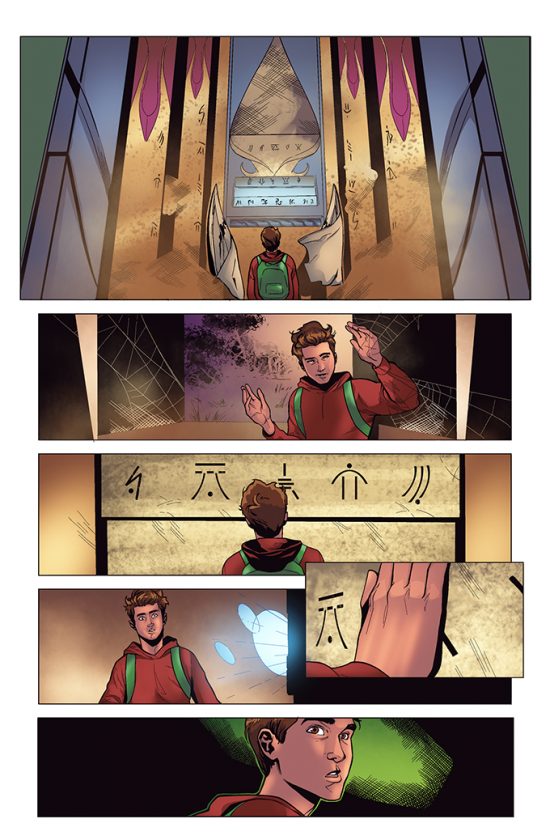 Much is revealed in the Secret-Spilling, Pulse-Pounding and Thrilling second issue of Celestial Falcon, launching soon on Kickstarter!

Following hot on the heels of the first issue, Celestial Falcon #2 picks up with Mac’s true intentions made known to the kids as he sets Chris on an Epic journey. Chris and his friends discover they are called to thwart a great and ancient evil that threatens to destroy and consume the entire world! 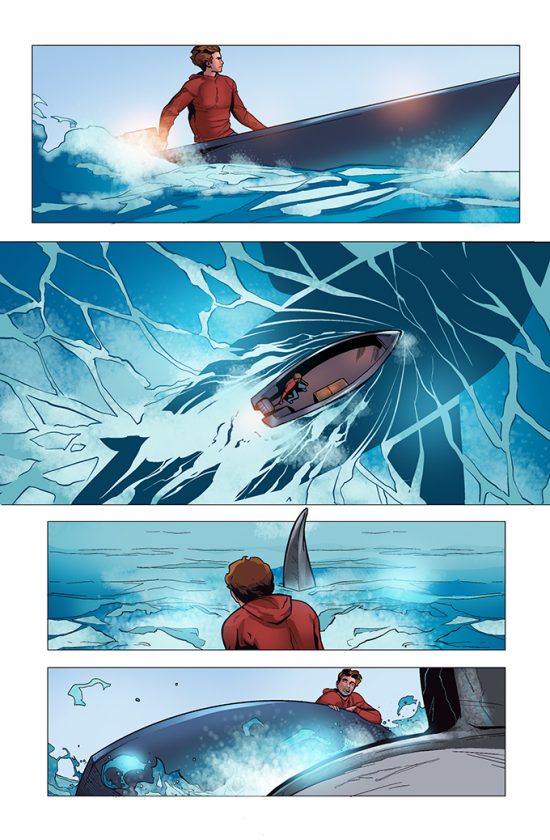 Before Chris can gain the knowledge he needs for this quest and learn about his hidden past, he comes face to face with a GIANT SHARK!

If that all wasn’t enough, a major tease for future issues rounds out this exciting new installment to the Celestial Falcon series!

You don’t want to miss the next issue of Celestial Falcon! Click the link below to get notified when it launches!

Go to
CELESTIALFALCON.COM/KS2
and  CLICK the GREEN BUTTON
to get notified when we launch! 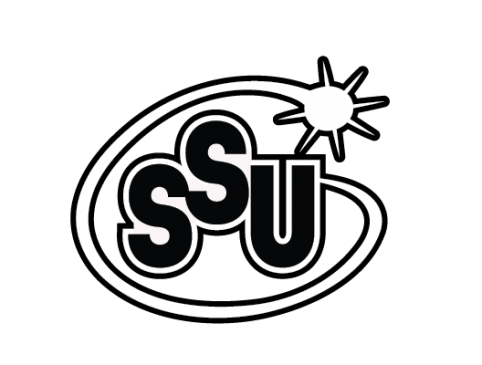