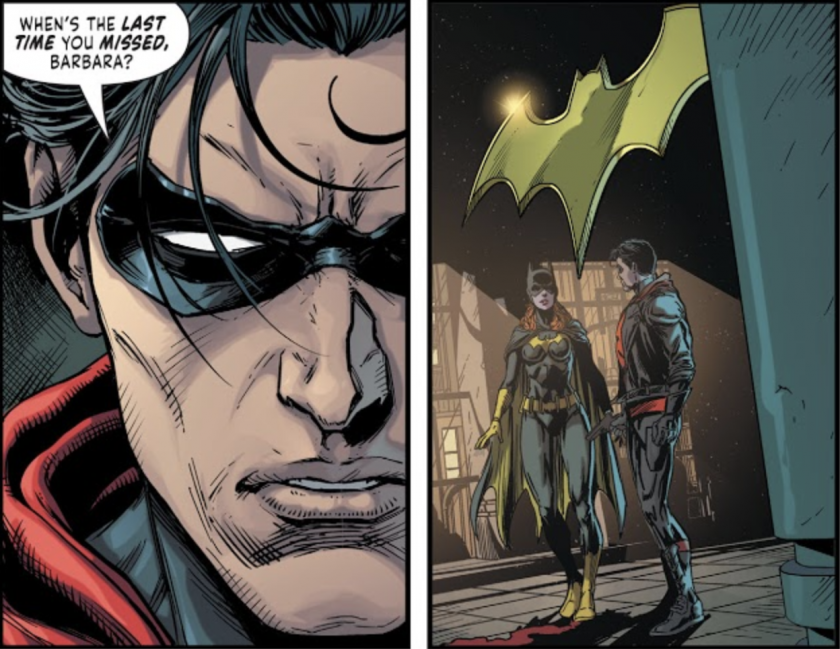 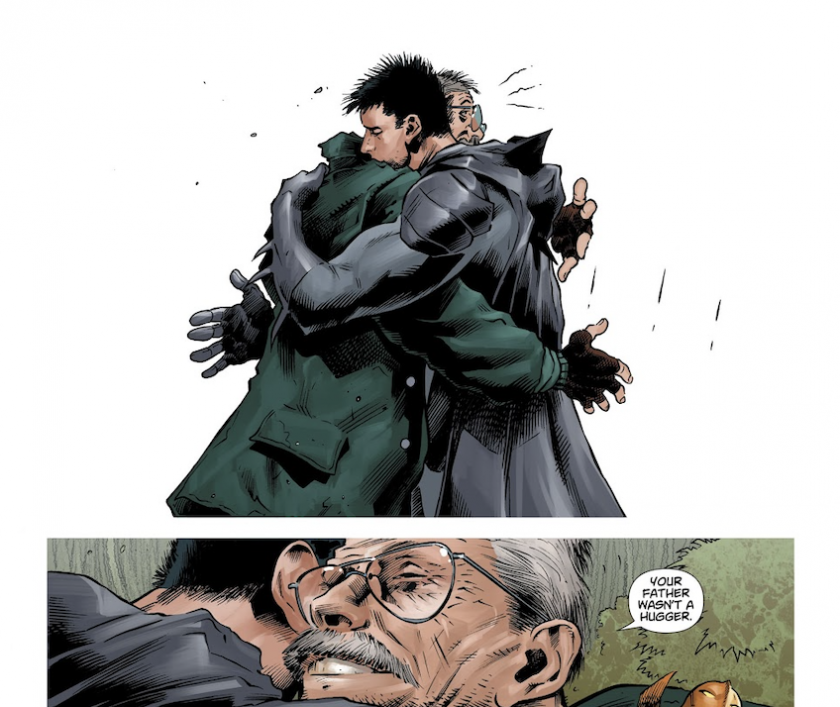 Damian has learned from his father’s mistakes. 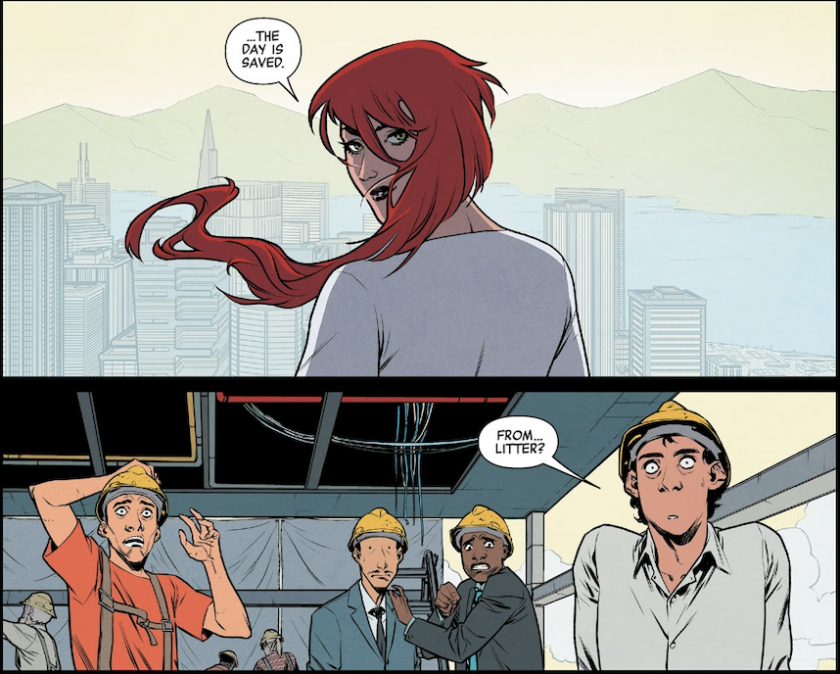 Natasha trying to live a normal life, but still saving the day…kind of. 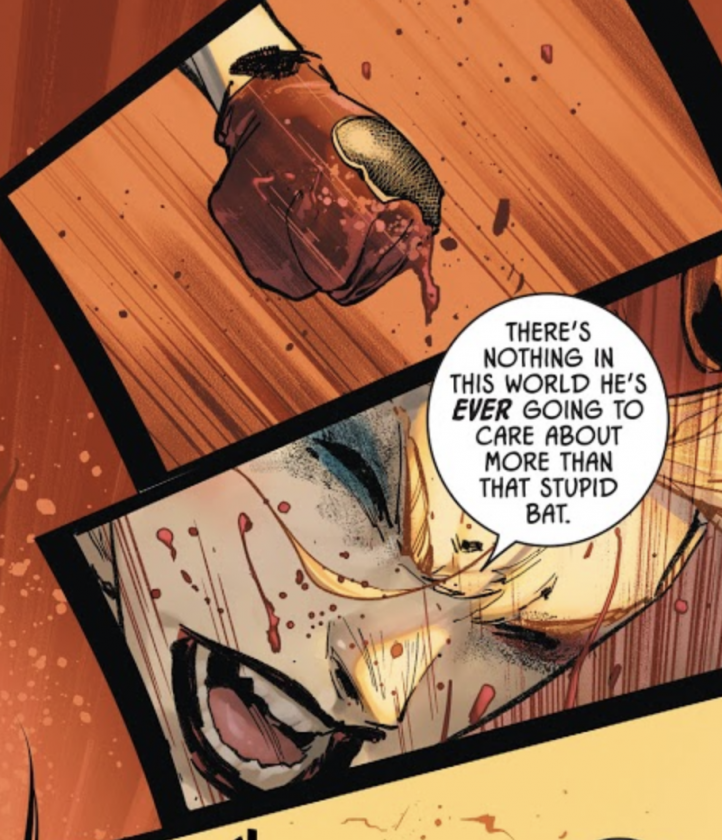 Punchline, you should listen to Harley.

Harley still thinking of Poison Ivy. I hope this means we’ll get some HarIvy in the future. 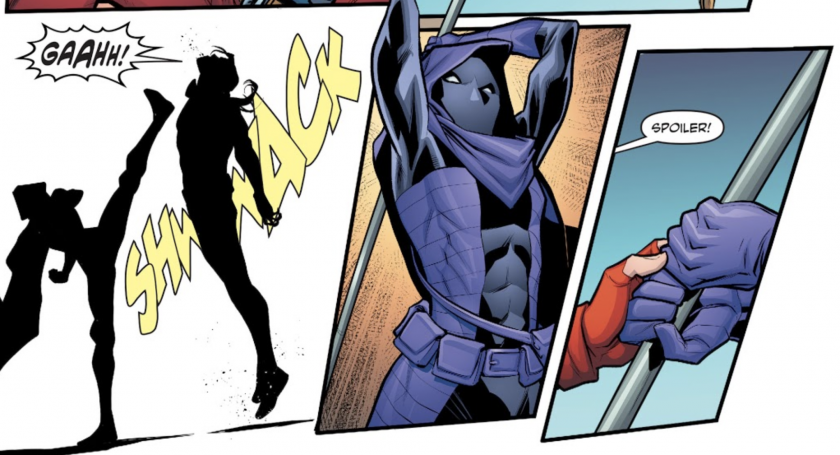 Emma is keeping a watch on Cable with…all of her daughters. 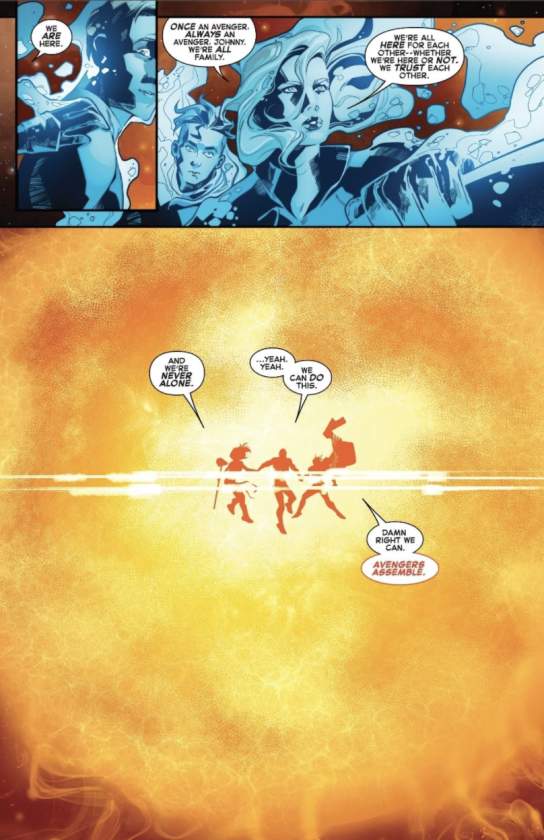 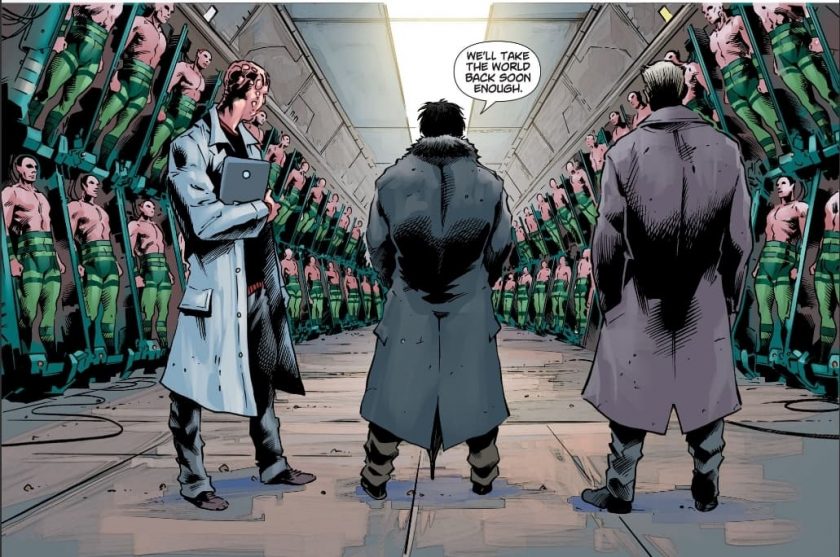 A bunch of Amazo robots to take on the Anti Life Zombies is insane!! 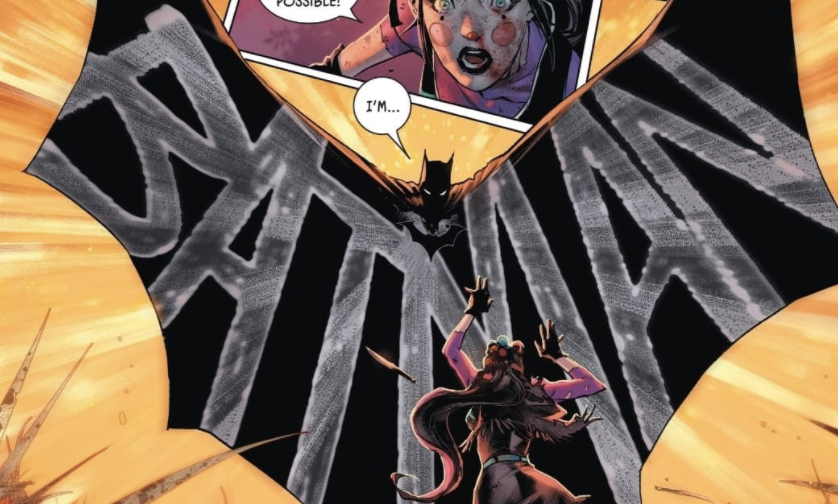 This is one of the best “I’m Batman” panels I’ve seen in a while!! 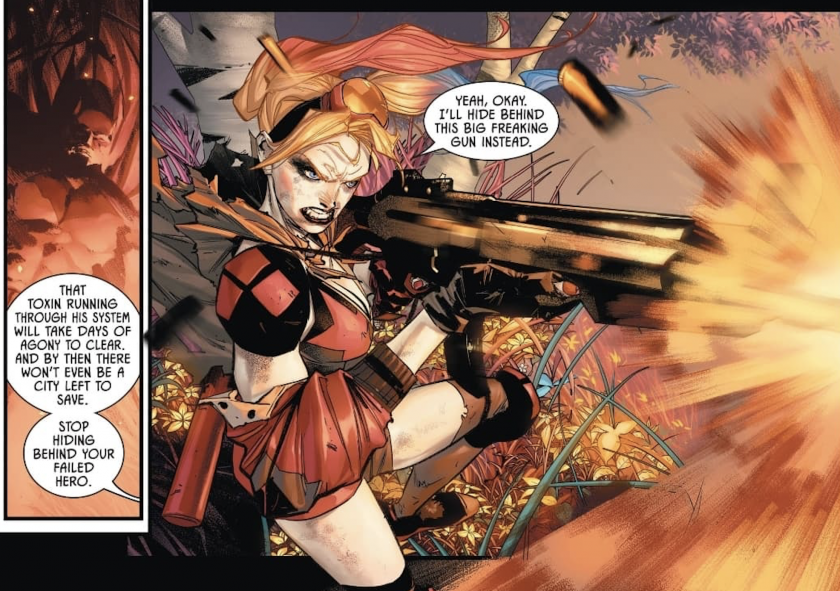 This scene reminded me of Scarface! Say hello to my little friend!! 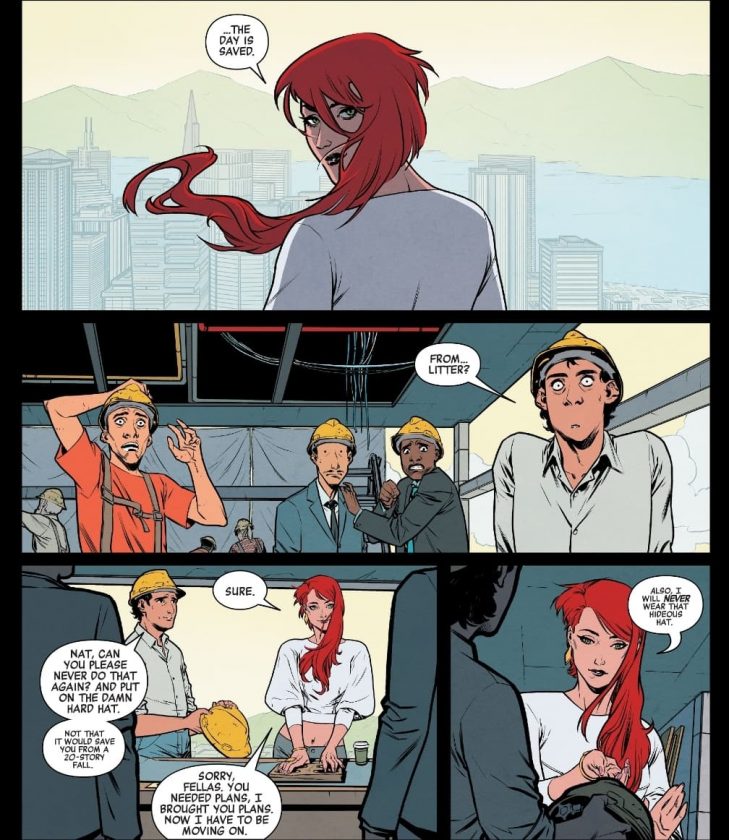 Hey you can never be too safe!! Remember always put on that hardhat. This scene had me dying!!