This is your LAST CHANCE to pre-order Celestial Falcon #2 on Kickstarter! Less than 24 HOURS to go for this coming of age, supernatural superhero comic book! 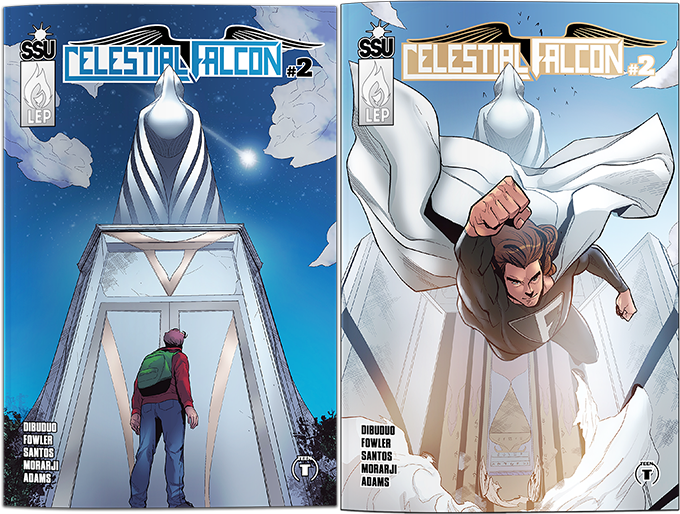 Chris and I have been SO excited to get this particular issue out because it answers a LOT of questions.

THIS IS A MUST-SEE, CAN’T-MISS ISSUE!

In issue 1, we got introduced to the character of Chris and his friends. Those friends were gifted with abilities and neither we nor they knew why or how, or just who Mac was and what his role in all of this is.

This issue addresses ALL of that and so much more! So if you are a fan of issue 1 and you want all these answers, this is where you get them!

If you are coming into Celestial Falcon fresh, we are offering BOTH issues in this campaign!

Celestial Falcon is a coming of age superhero story dealing with supernatural forces that challenge this group of friends to become more than they ever thought possible: heroes.

Gifted with an ancient power, a group of teenagers embark on a quest to vanquish a dark evil that threatens to consume the world. 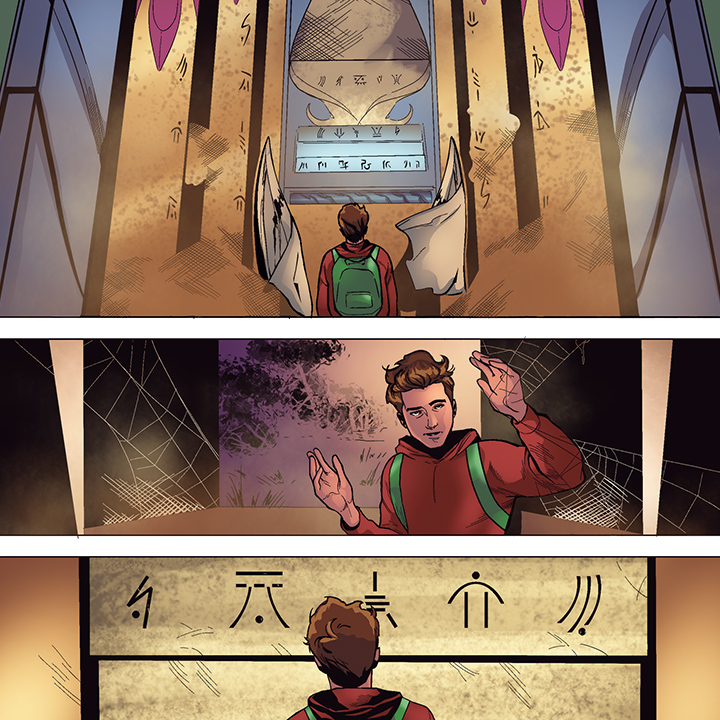 We’ve unlocked several Milestone Bonuses, including a bundle of digital comics we’re adding to ALL backers, and a FREE print to ALL physical level backers by Laura Rimaszombati: 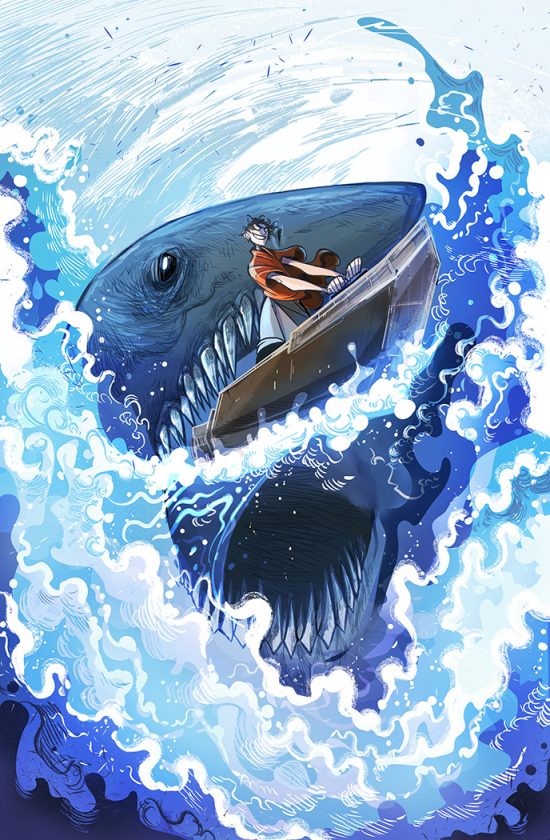 We have a JAWS variant by Laura as well, and a digitally painted masterpiece by Linnea we are printing in FOIL! 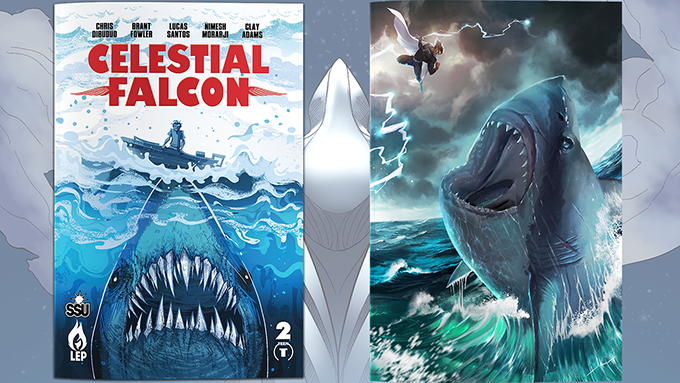 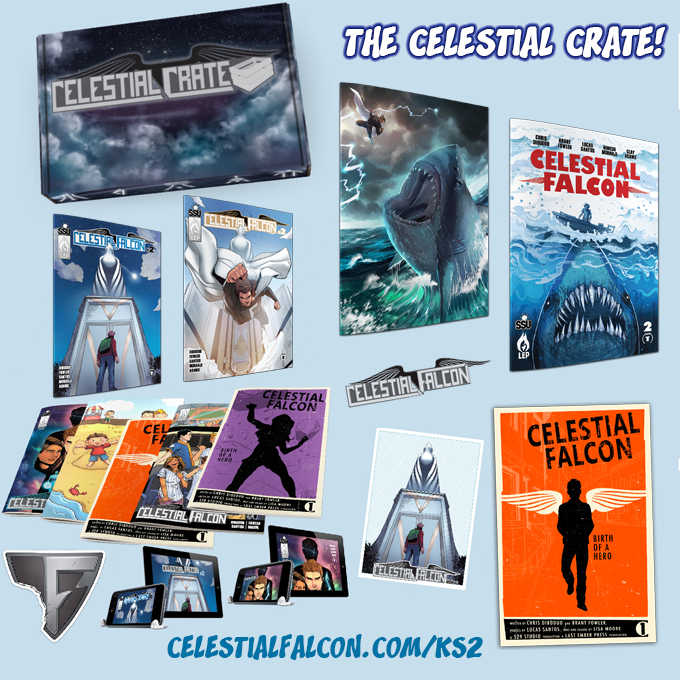 Series artist Lucas Santos is even doing custom digital commissions, or you can get a commission AND a Crate! Or you can even cameo in the series!

Help us bring this second issue to life in these final hours. Head over to Kickstarter RIGHT NOW and back it before it’s gone! It’s your LAST CHANCE! 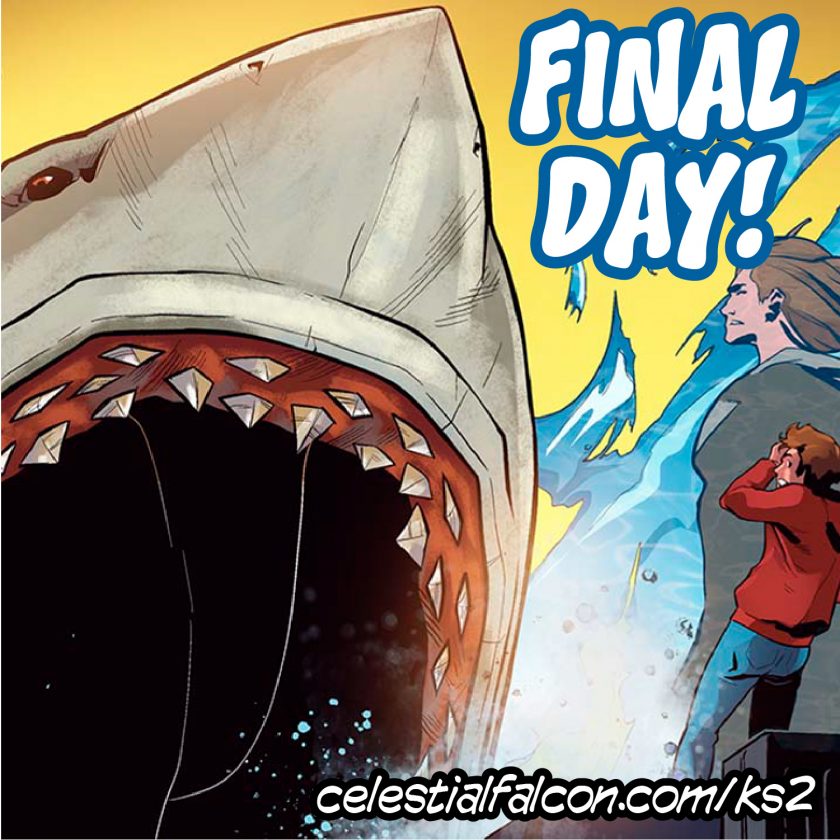 Keep up the great work, Kat! Peep this, folks! https://t.co/A7n1lEEXAS

For the Monday crowd! https://t.co/0SFNx74GZb

First 48 Hours will have 2 MAJOR discounts!

Follow the pre-launch page here so you don't miss out: https://t.co/0SiuSK7RfW

#Elvira Gets a Quarantine Special With #Kickstarter. Check out my interview with @DAvallone about the title on @ComicFrontline!