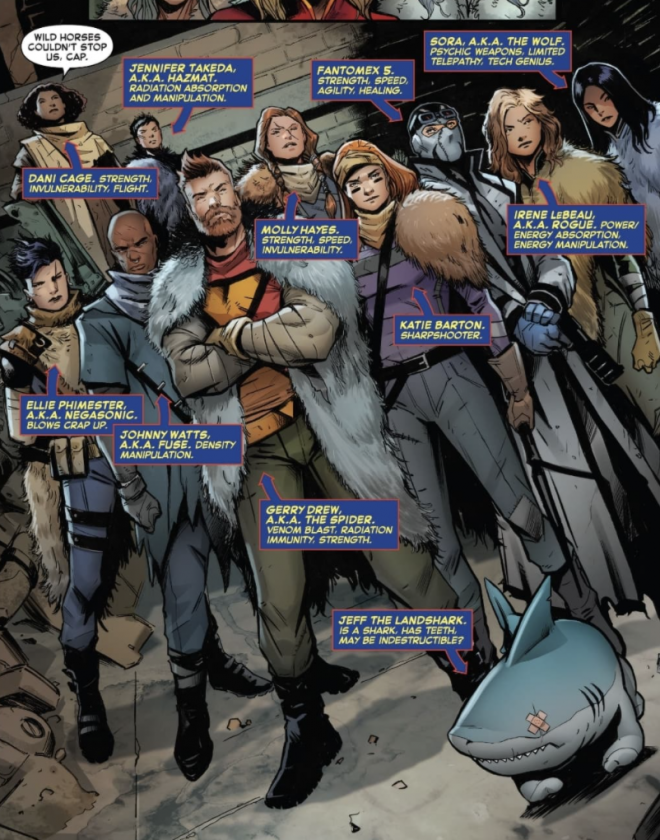 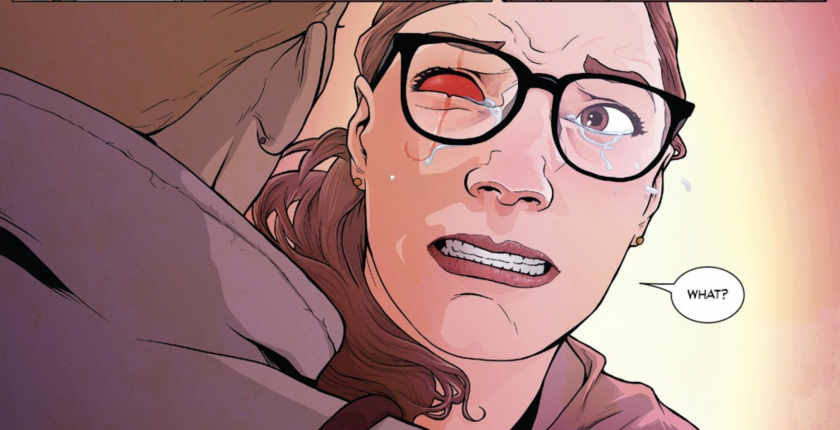 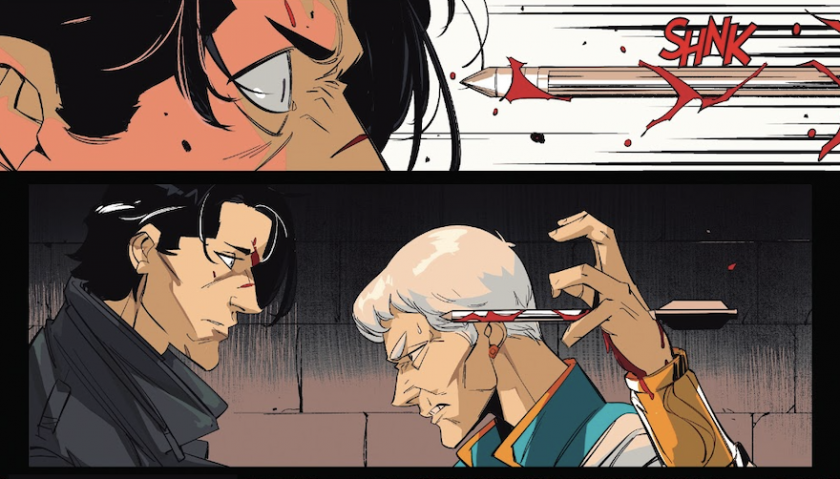 What a twist in this scene? The relationship between hero and villain becomes much more complicated. 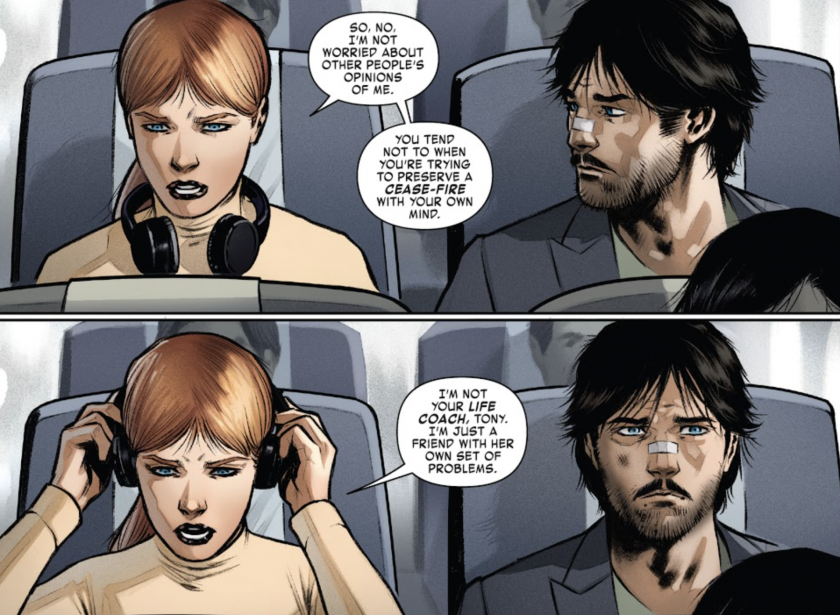 I’ve been really enjoying Patsy and Tony’s dynamic in this series! 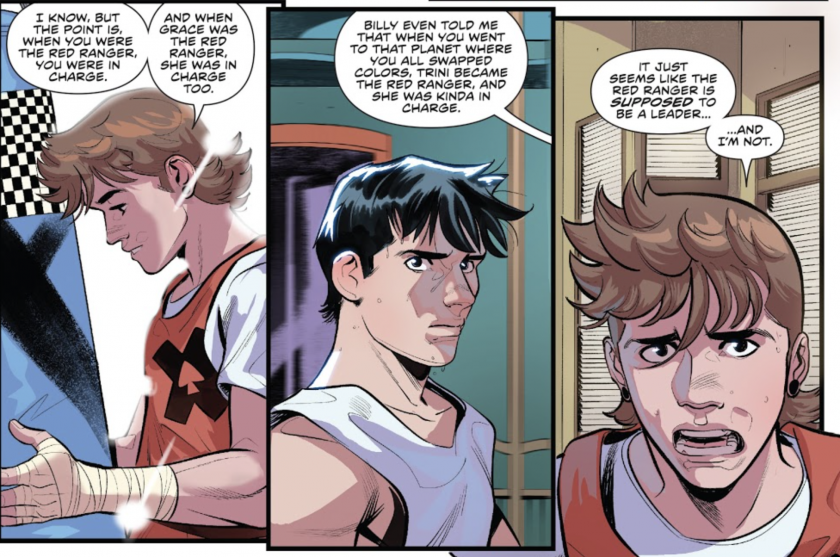 What does the Red Ranger stand for when you aren’t the leader? 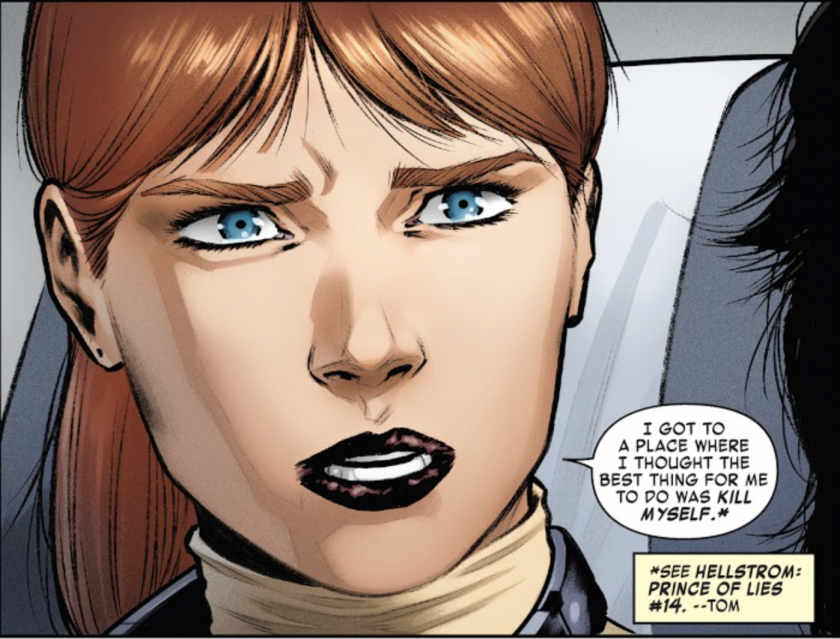 A reminder of Patsy’s dark past.

Honorable Mention: Wolverine #7-Just for The Art and Layout 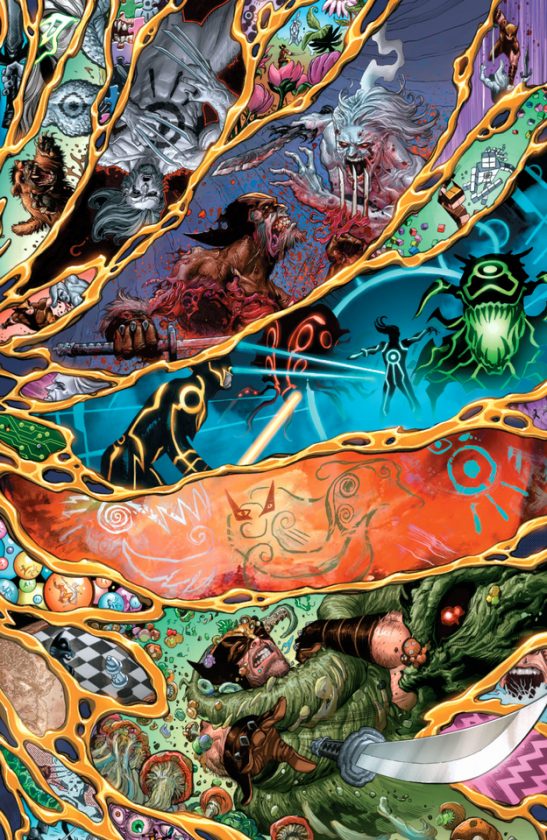 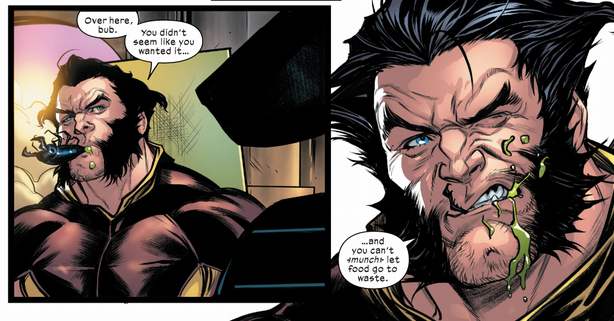 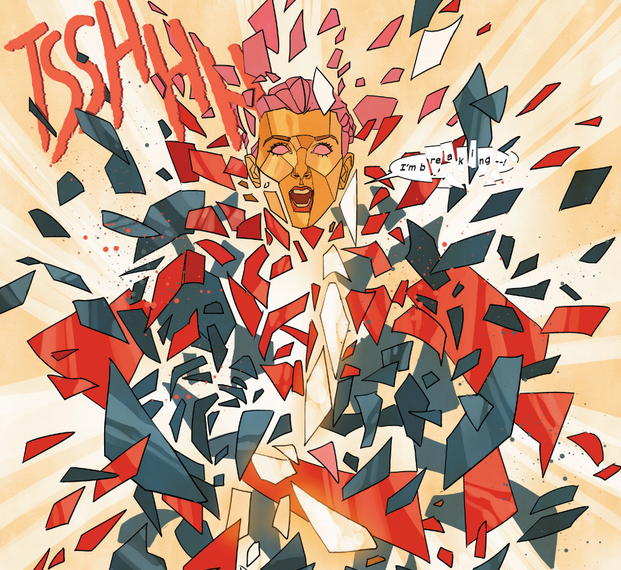 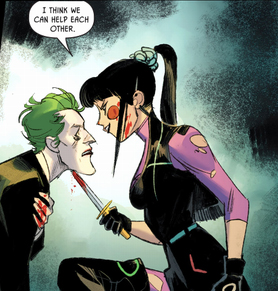 Hey everyone get to your favorite grocery store today and pick up your new favorite flavor Hammer Thor Cereal – hurry before there all gone!! 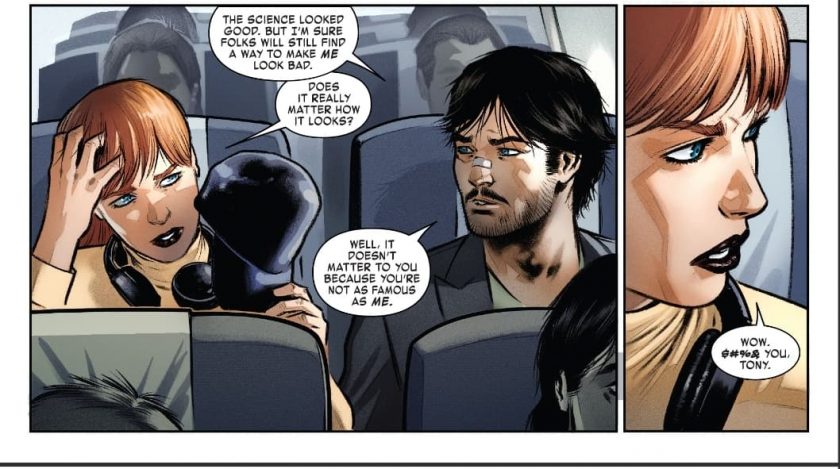 Man, Tony really is a jerk, but Patsy doesn’t take it. She gives it right back to Tony. 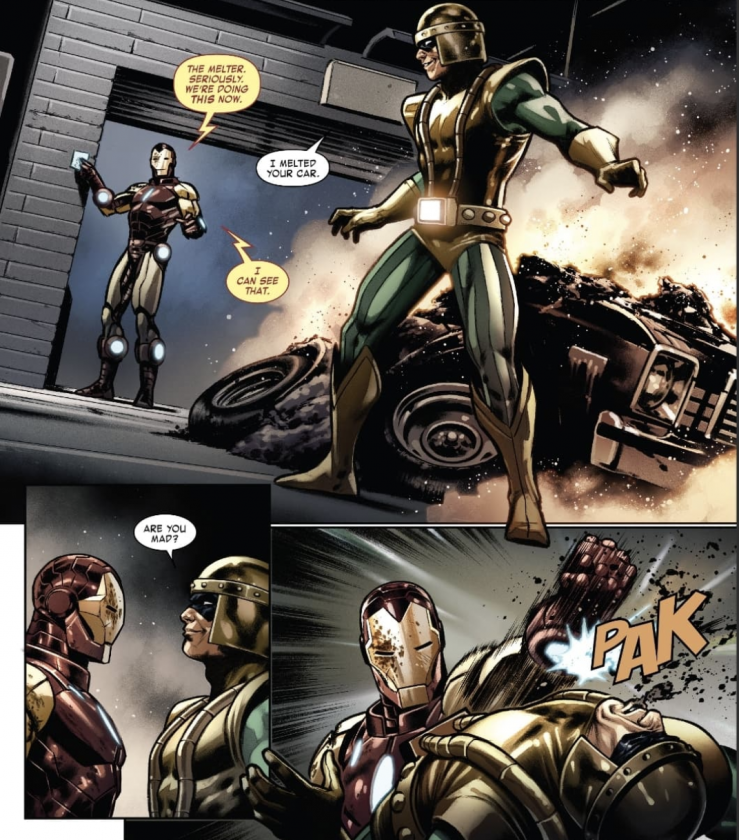 I think Tony isn’t too Happy about Melter “melting” his car. 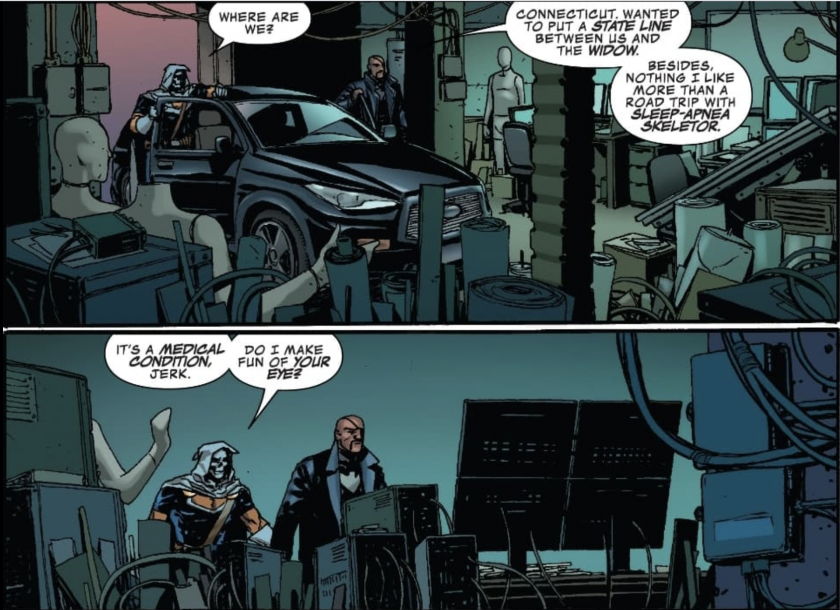 Taskmaster was hilarious!! Who knew he had a sleeping disorder, but Nick Fury calls him out on it. 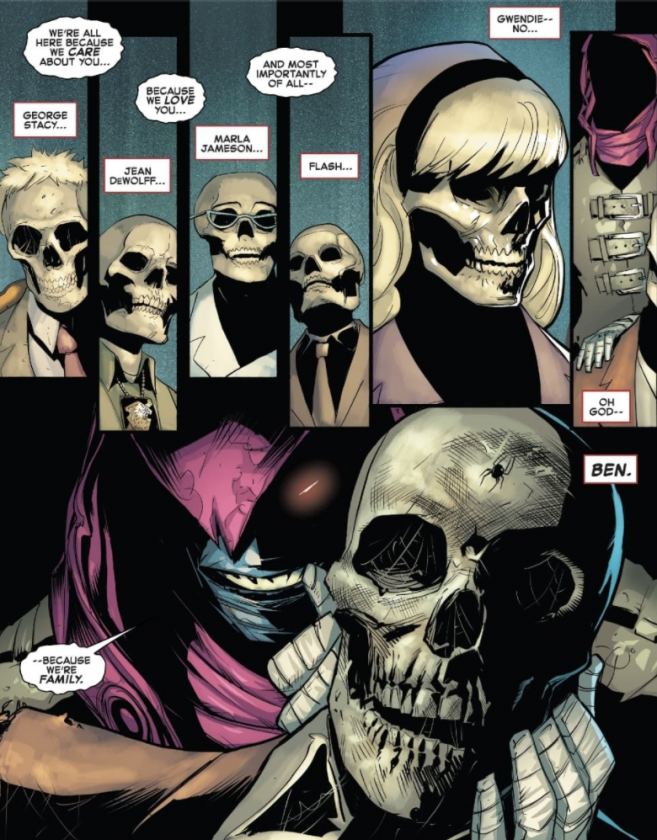 WOW – Kindred really broke Spider-Man down in this issue by shoving everyone that he lost right in his face, including Uncle Ben.

Vote For Your Favorite Panel