The X of Swords tournament has begun and it’s not going the way the X-Men had hoped. Who will win, and is Saturnyne just screwing with them?

Who Will Win the X of Swords? | Comic Book Weekly

This week on our comic book podcast, we talk about Marauders #15, Wolverine #7, and Excalibur #14 as we take a deep dive into X of Swords, the new Wonder Girl TV Show/ ongoing comic book, Geoff Johns and Gary Frank (The Doomsday Clock) creative team joining Image Comics with Geiger, plus Big Books, Top 5, Under the Radar, Most Anticipated and more!

Check out Kat and Brant’s Kickstarters! 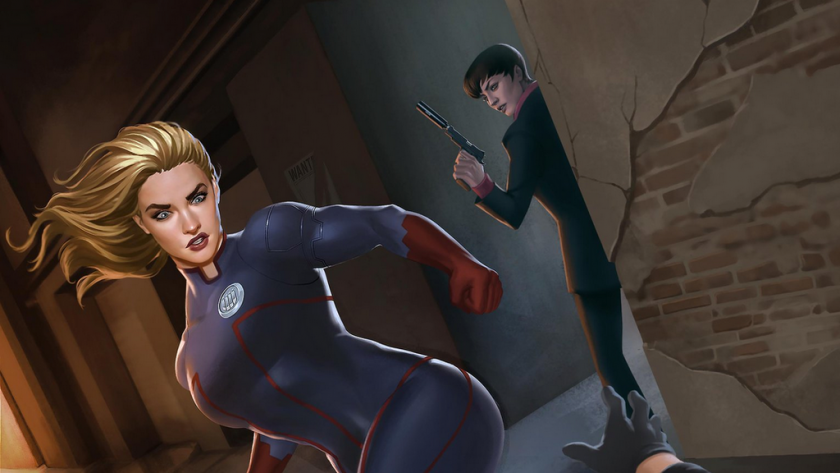 A high school girl, Casey Ryder, inherits the very powers that made her superhero father leave their family. 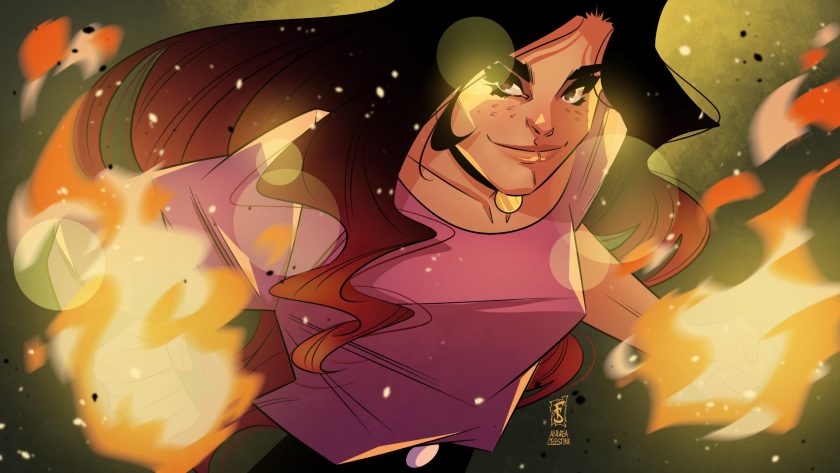 Ember is hunted by a serial killer, harassed by bullies, and nothing is as it seems in this latest installment in The Last Ember saga!