Comic Book Weekly is coming to Kickstarter in January to launch an audio version of the podcast for iTunes, Spotify, etc.! 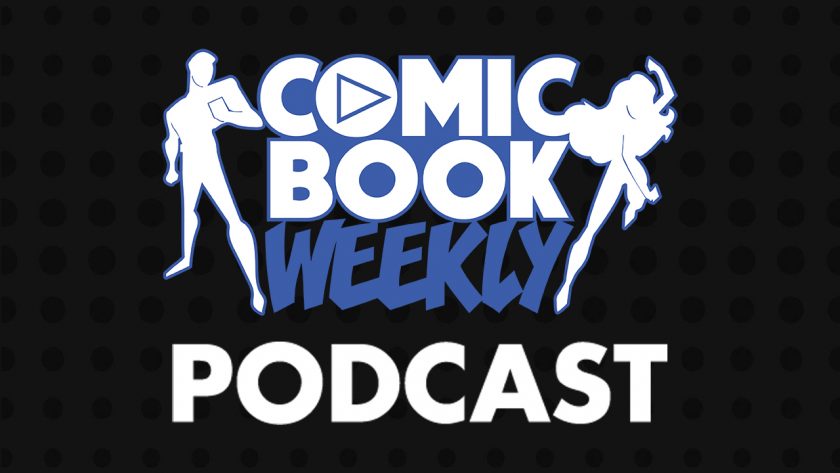 Our weekly comic book podcast is branching out into the world of audio as Comic Book Weekly heads to Kickstarter!

“We’re very excited to reach a potential new audience in this new format of the show.” said co-host Brant Fowler, no stranger to the world of podcasting.

This Kickstarter campaign aims to fund “Season 1” of the audio podcast, which entails 18 episodes running March-June 2021.

“We want this to be the ultimate listener experience,” said Brant, “where they can be a part of the show in as little or as big of a way as they want!”

In that regard, some of the rewards include things like recommending a comic or graphic novel to be discussed, to picking a topic for a special bonus episode, all the way to being on the show and producing segments of the show for the cast! 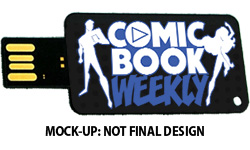 Comic Book Weekly (Podcast) Season 1 is also participating in Kickstarter’s Make/100 initiative, where one reward item is limited to 100 units. Comic Frontline will be offering a custom Kickstarter exclusive USB Flash Drive that will contain every episode of Season 1, plus bonus episodes and content! This reward item will be spread out through several reward tiers throughout the campaign.

Comic Book Weekly (Podcast) Season 1 launches on January 26, 2021 and runs through February 11, 2021, which signifies the 7-Year Anniversary of Comic Frontline! 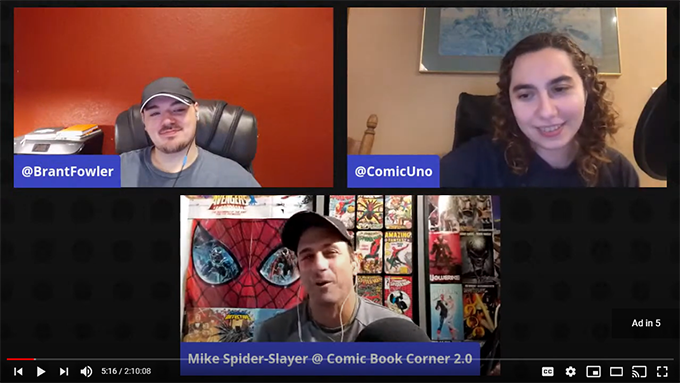 “Over the past year, Comic Book Weekly has grown leaps and bounds, and we’re really proud of the show it has become.” Brant continued. “Now we’re ready for the next step of that growth, and we hope you will come along for the ride!”

You can follow the project via the Prelaunch Page, which is now live. Click “Notify Me On Launch” and you’ll receive an email the second the project goes live (if you have a Kickstarter account). Hitting that green button will help Comic Book Weekly have the strongest launch possible!

There are only 5 days left to back up The Dancer #1 on Kickstarter!

Listen to the audio version of our podcast and be sure to give us a 5 star rating!

Alex Segura - THE DUSK is live on Kickstarter!@alex_segura·
9 Apr

ALSO! if you back both THE DUSK and @ComicUno's THE DANCER, you'll get this print by @ev_cantada and Danny Faubricio Sànchez Chaves

One special physical backer will get it signed by both me and Kat!
Dancer: https://kickstarter.com/projects/comicuno/the-dancer-1-a-psychological-martial-arts-thriller

One special physical backer will get it signed by both me and Alex!