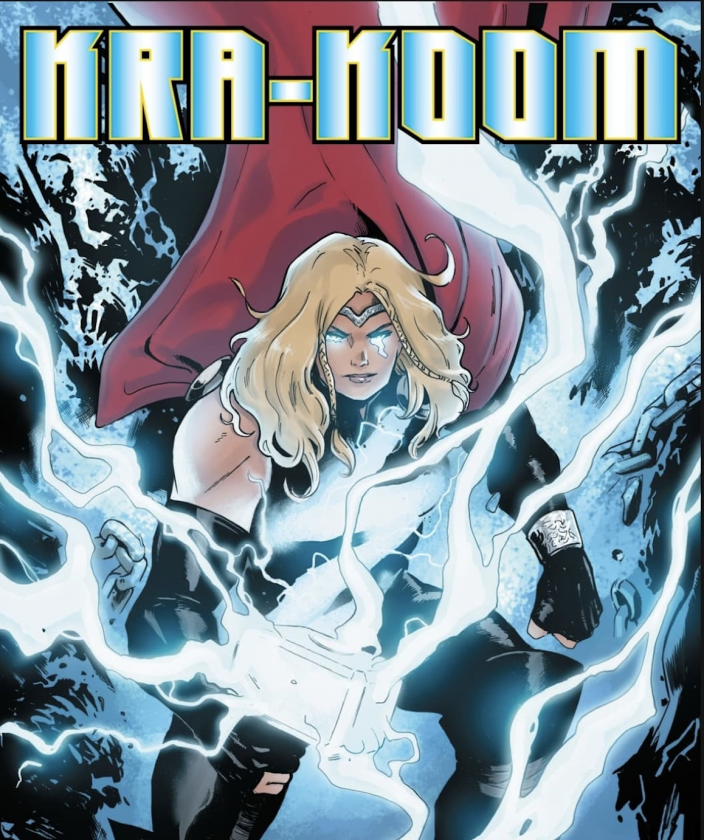 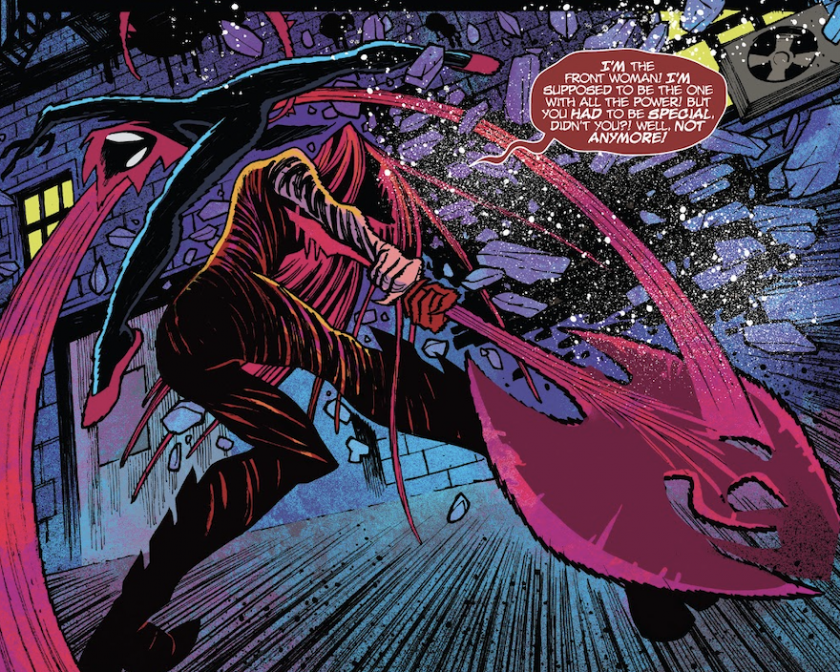 MJ was always supposed to be the center of attention.

This reminds you just how much Karolina doesn’t know about her origins. 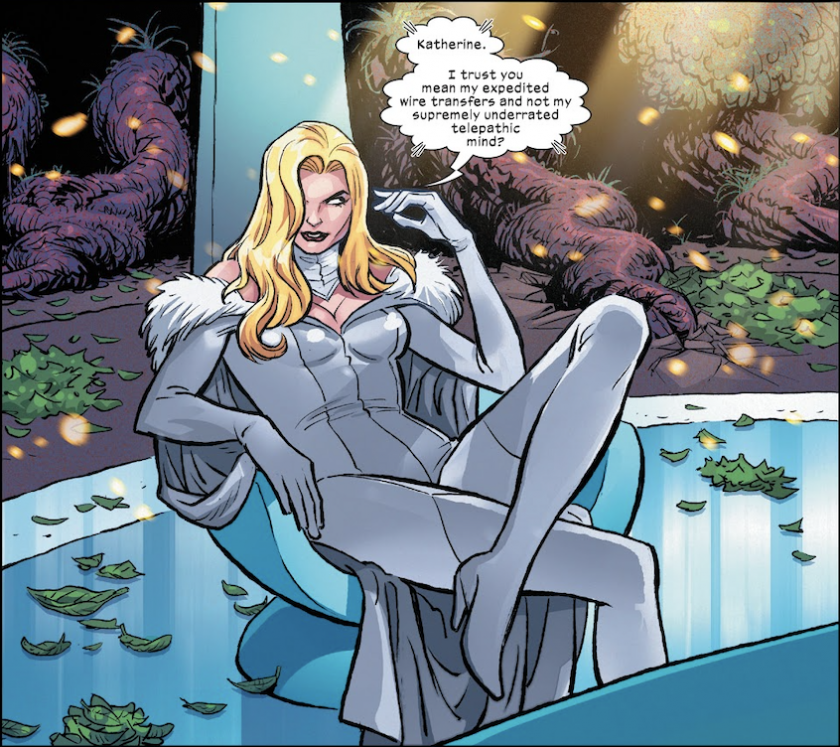 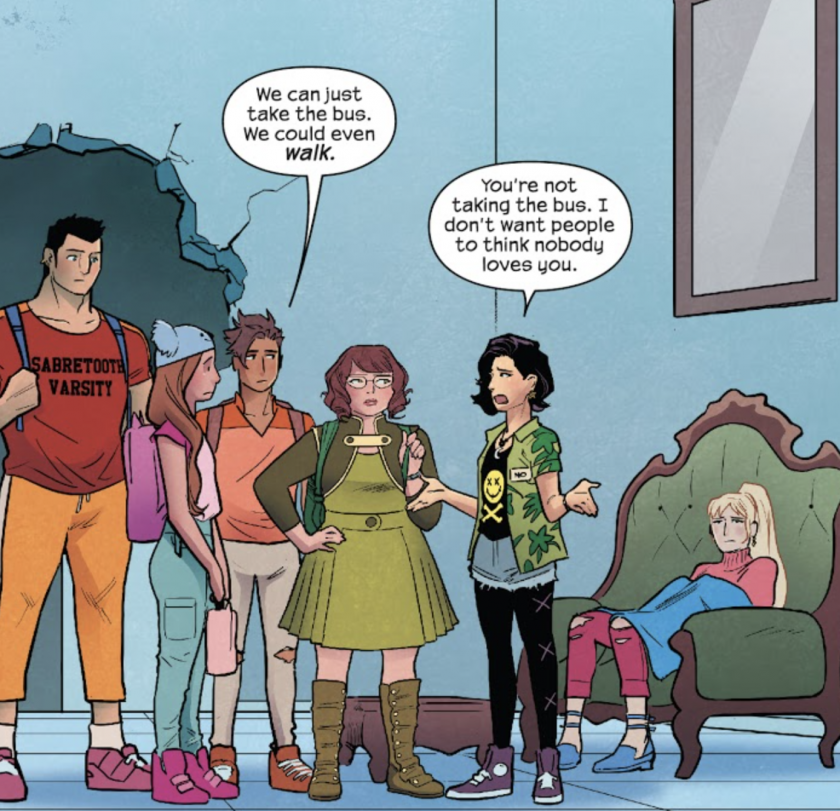 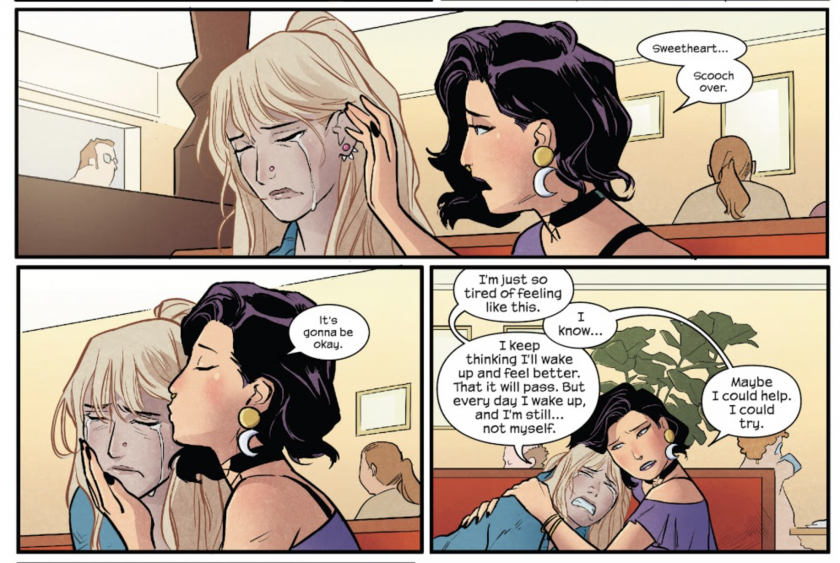 I just love them!

Barry’s realization that he caused it all was gutwrenching and heart breaking. 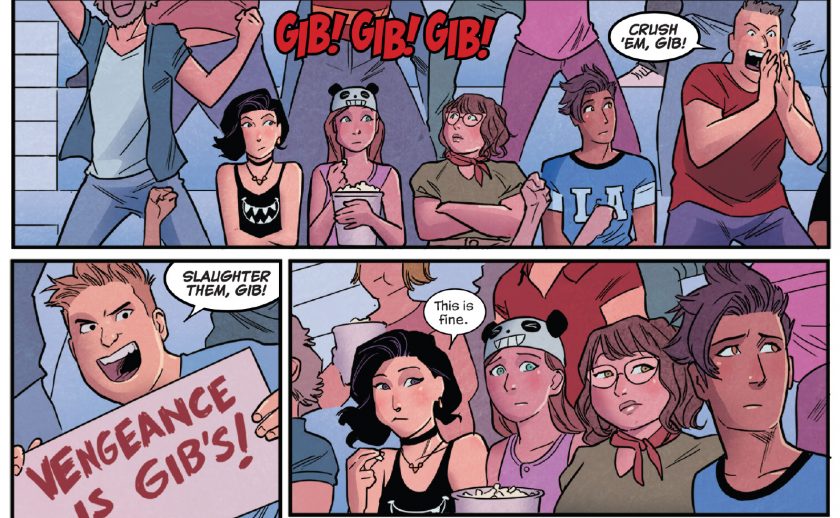 There were a lot of great subtle scenes in this issue, but I got a kick out of this little possible foreshadowing as Nico tries to convince them and herself that Gib’s new stardom will NOT lead to disastrous things in the future… 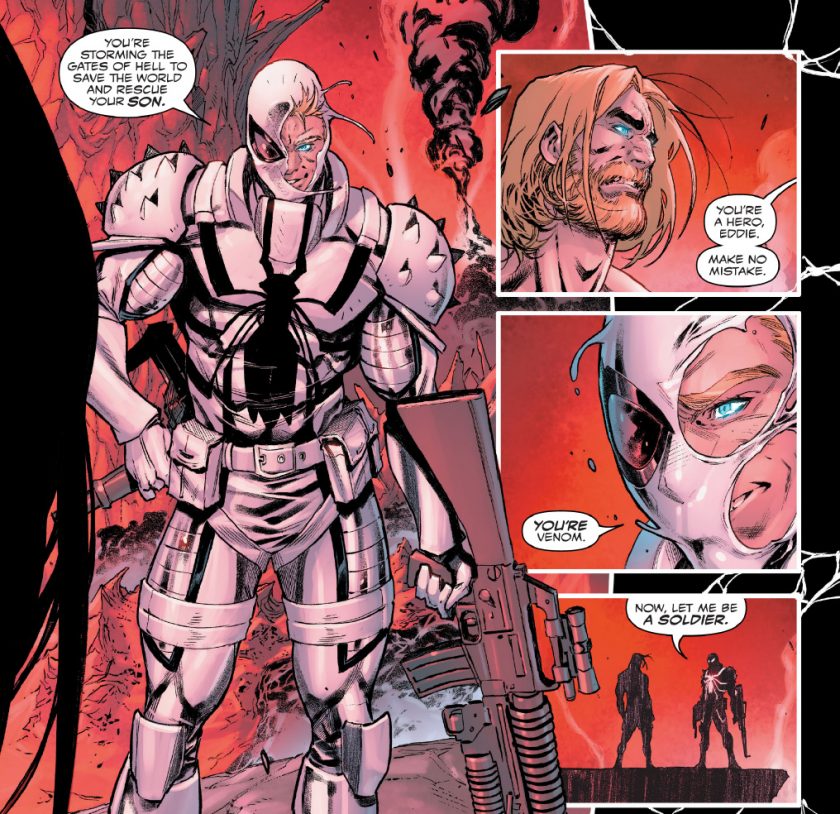 This was an incredibly touching and inspiring moment as Flash passes the torch back to Eddie and gives him the okay to think of himself as not only a hero, but a good person. 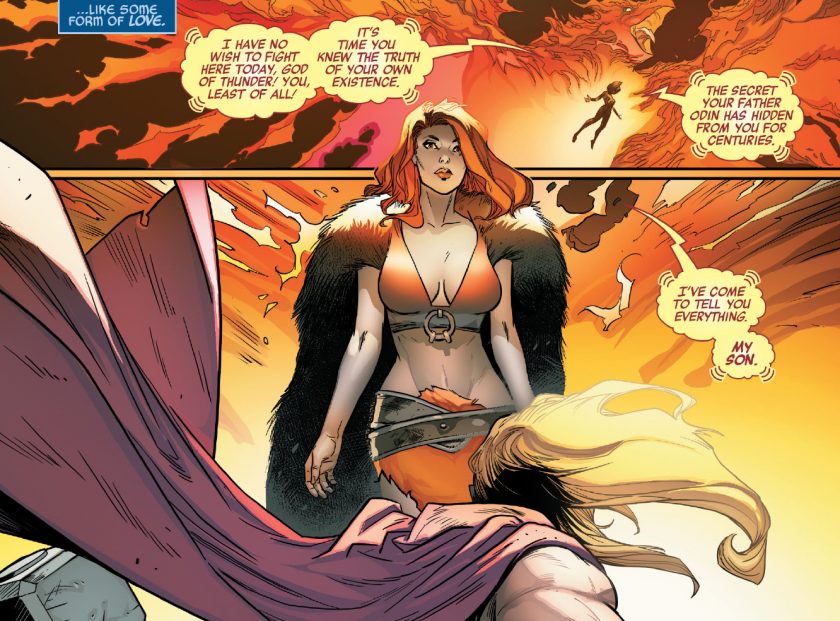 I can’t say this was completely unexpected, but definitely the key moment of this arc. The implications alone for Thor are huge! 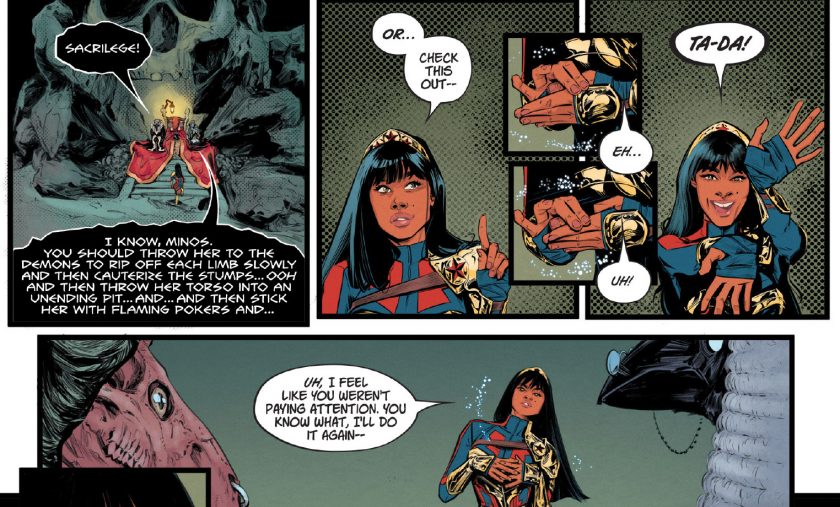 I freaking love this book! I want to see more Jones on Yara Flor for years to come. Every single panel was breathtaking making it very hard to choose one. So I went with the humor. I love Yara’s personality, and it’s on full display here! 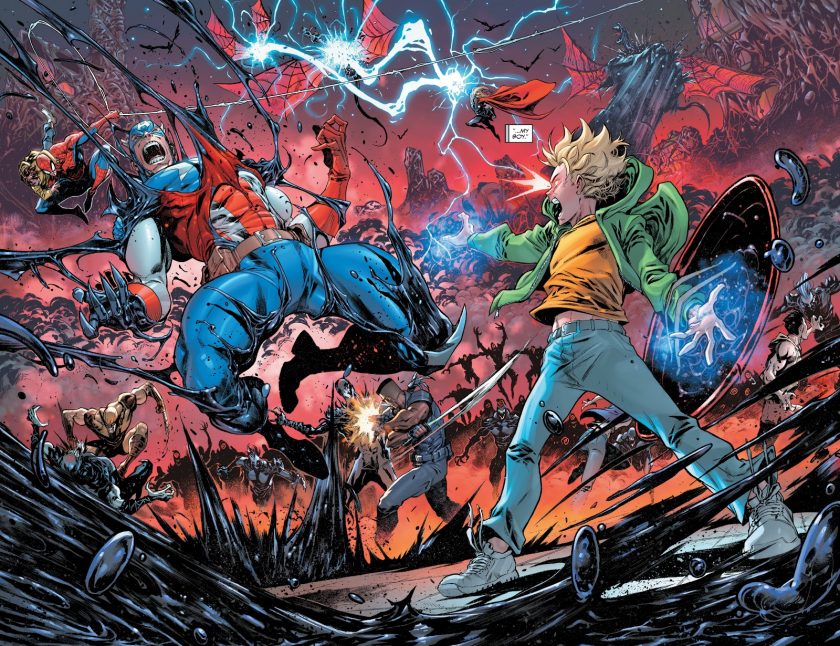 Ryan Stegman’s artwork is phenomenal in this 2 page spread. You can witness the pure power here from Dylan. 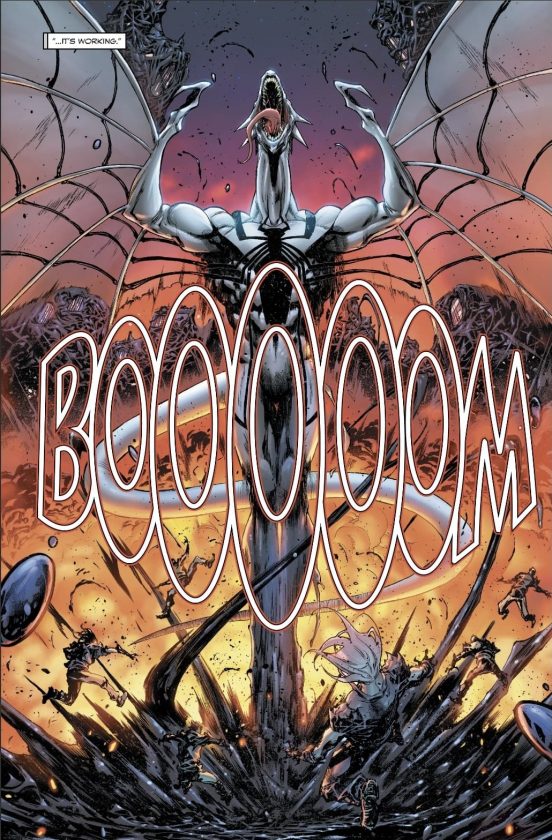 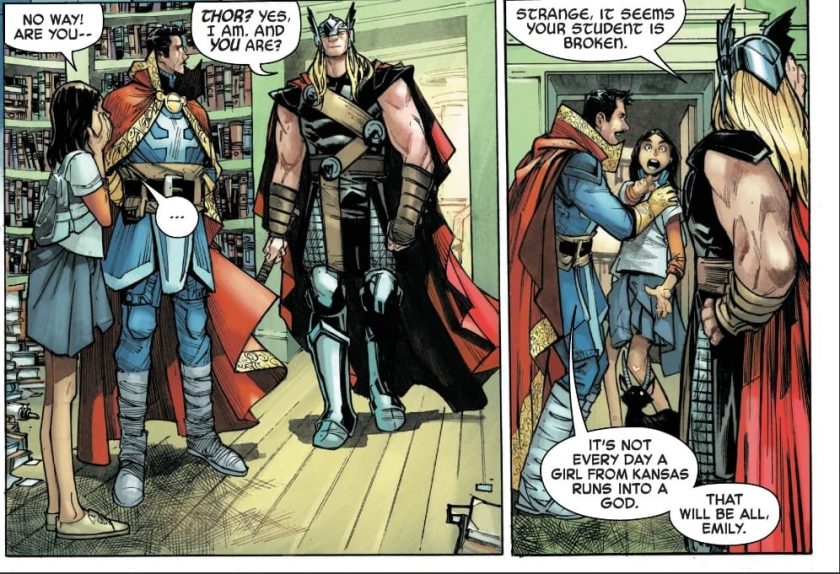 Emily being Starstruck by Thor was so funny. That would probably be me if I saw Thor for the first time.

Donny Cates wrote Flash so beautifully in this issue. Made him the the true hero he is, and made me miss the character even more. However, it was just great to see him again.

The last thing I expected in a comic book was to see this classic magic trick that we all have done. I was laughing out loud, easily the best panel of the week for me.