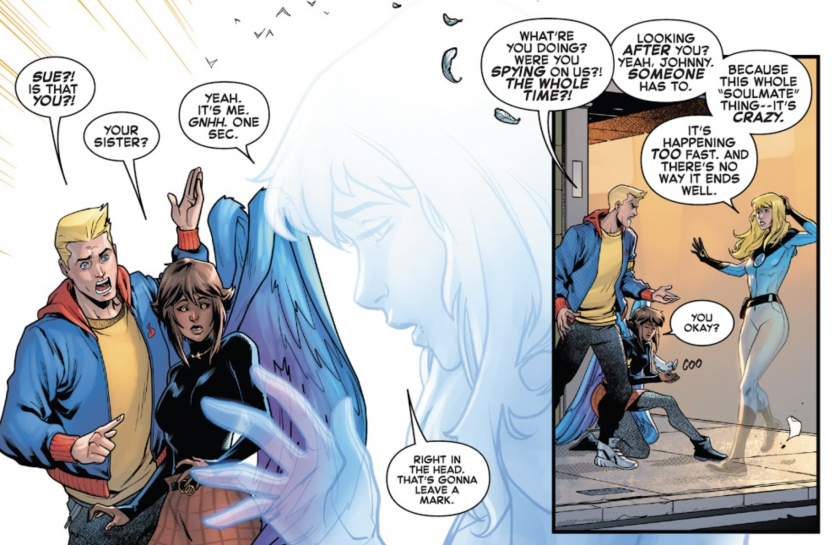 4. DC Is Love is a Battlefield #1 – Some Battles Last Longer Than Others 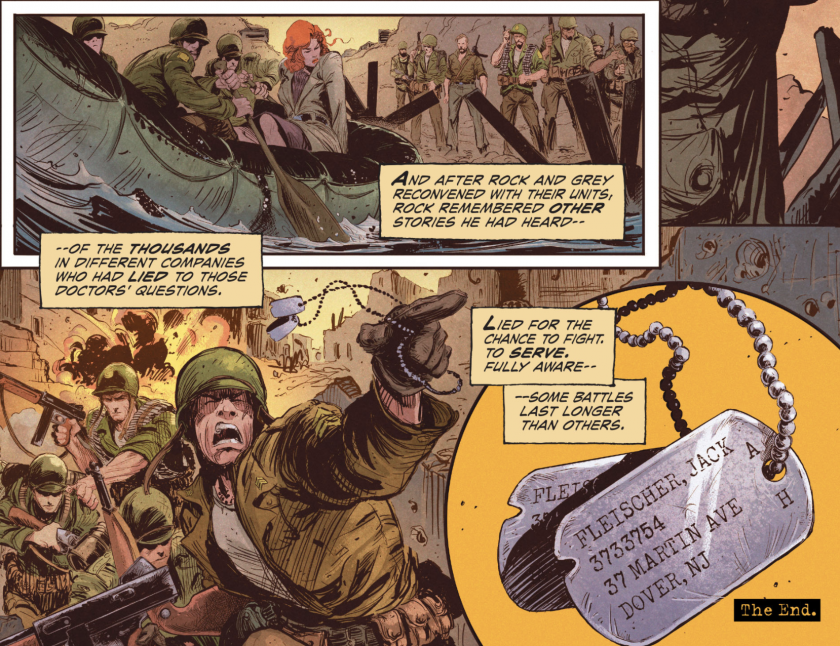 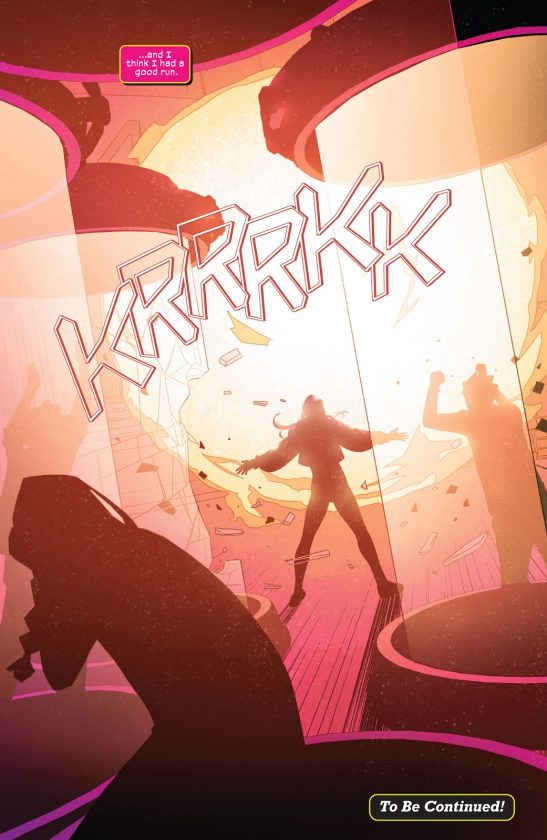 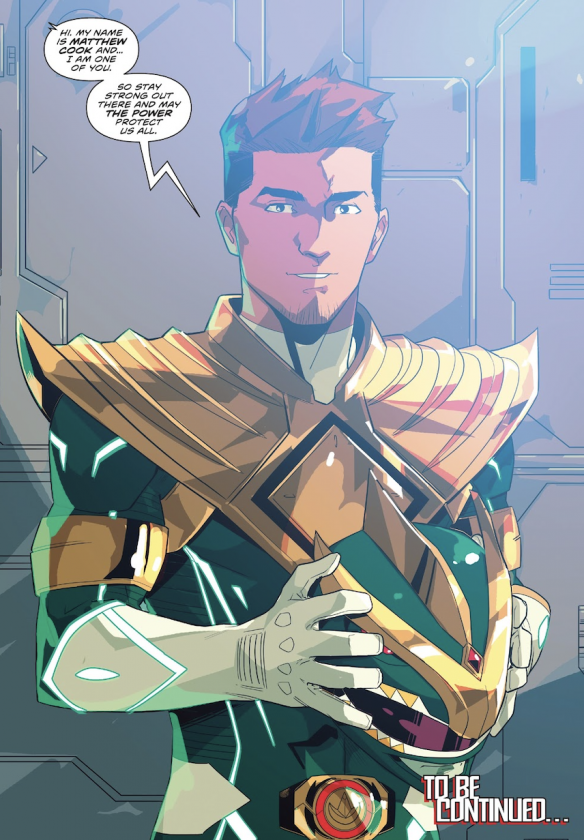 Matt is a ranger! Can’t wait to see the stories that will be told with him. 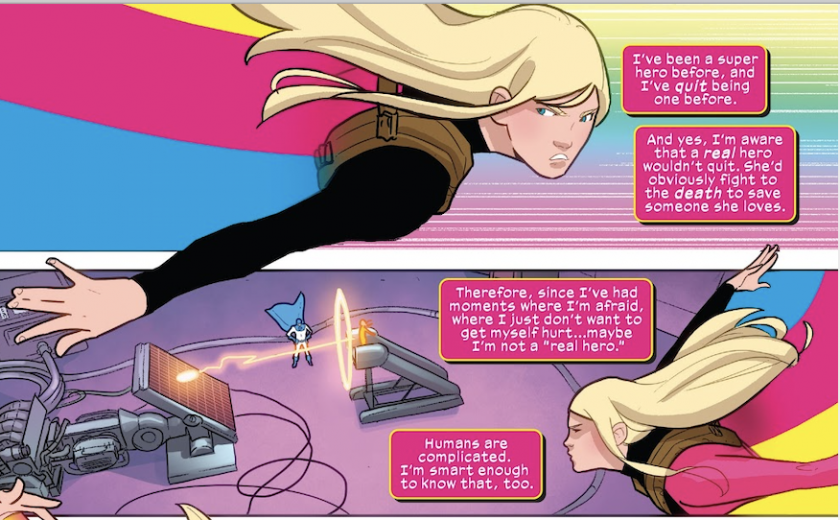 Julie’s character arc in a nutshell. 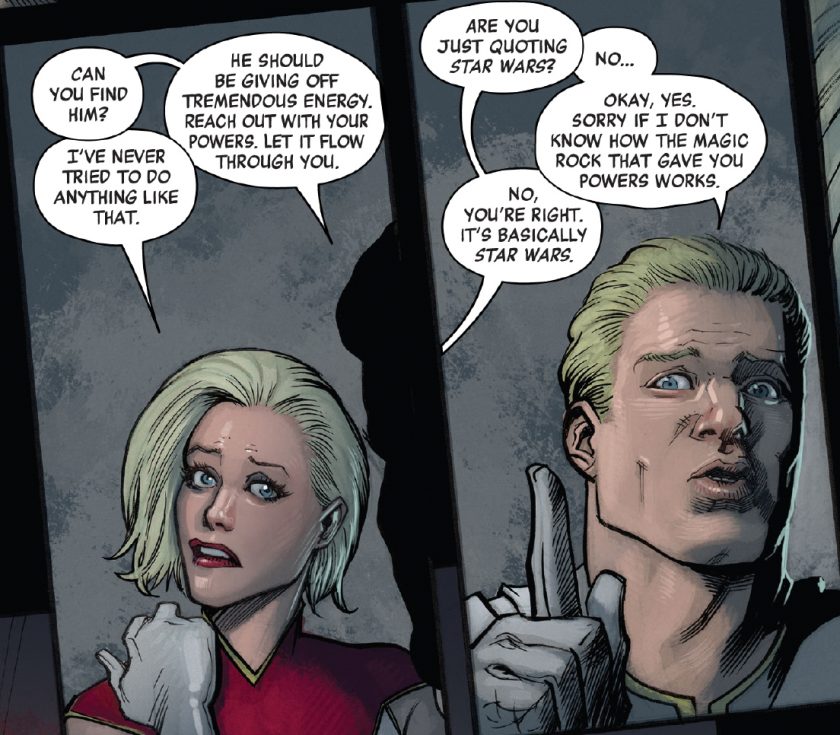 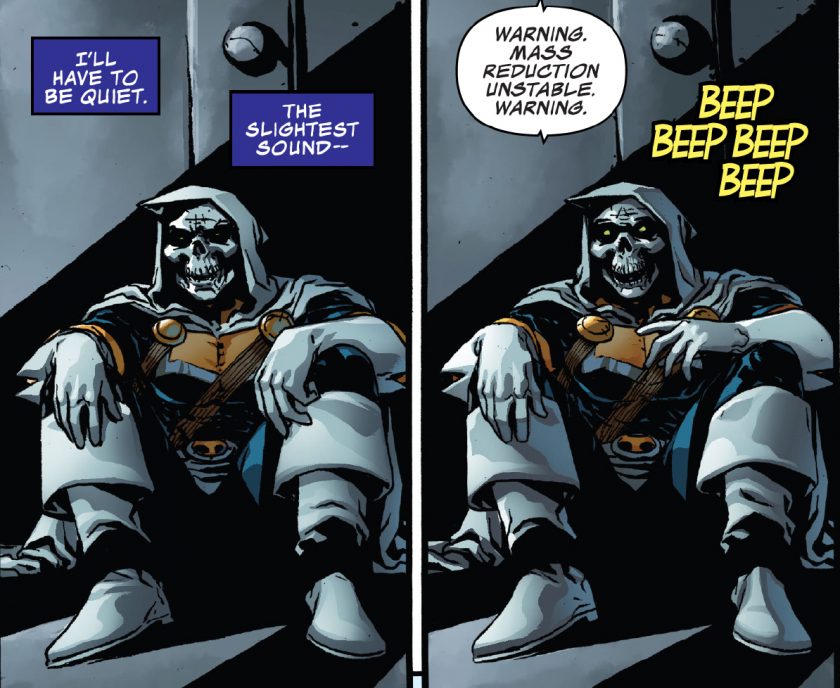 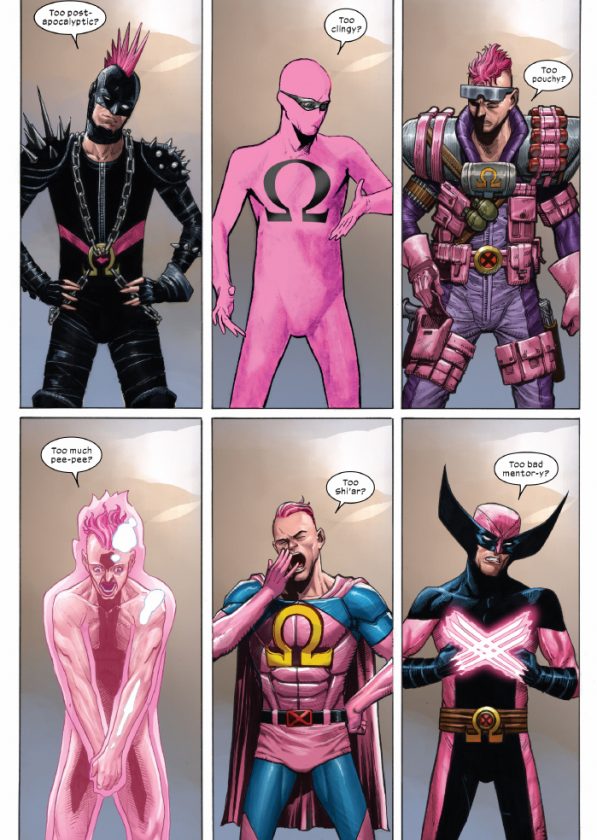 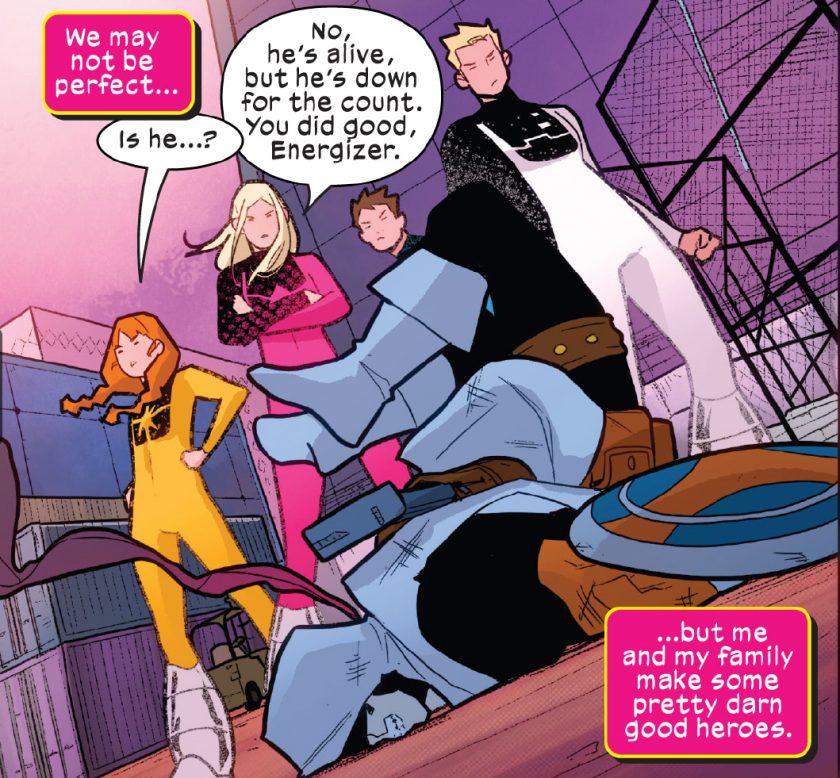 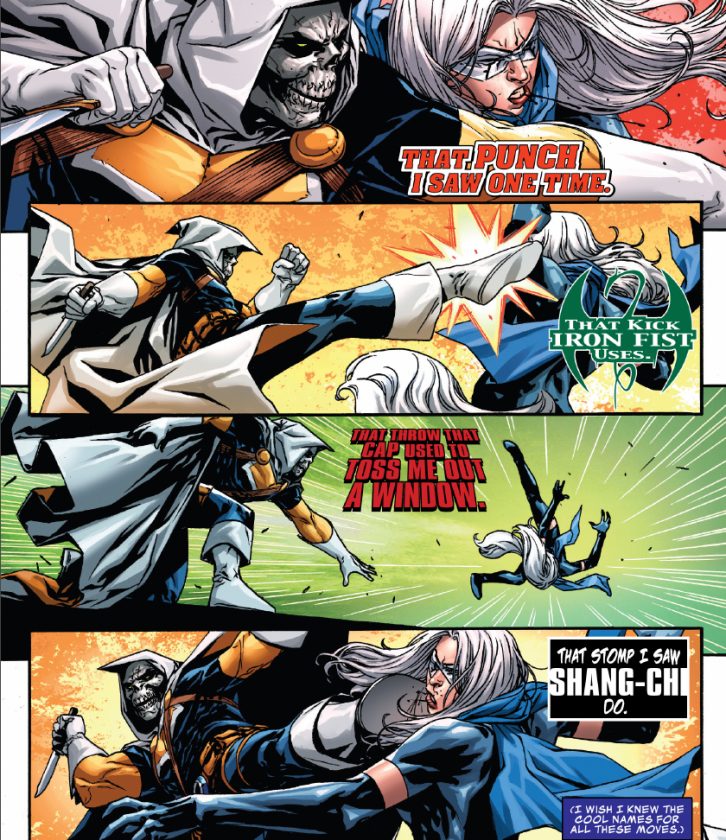 Honestly, Nathan’s friend Marshall is 100% right on this statement – who in their right mind spends 12 bucks for a beer. 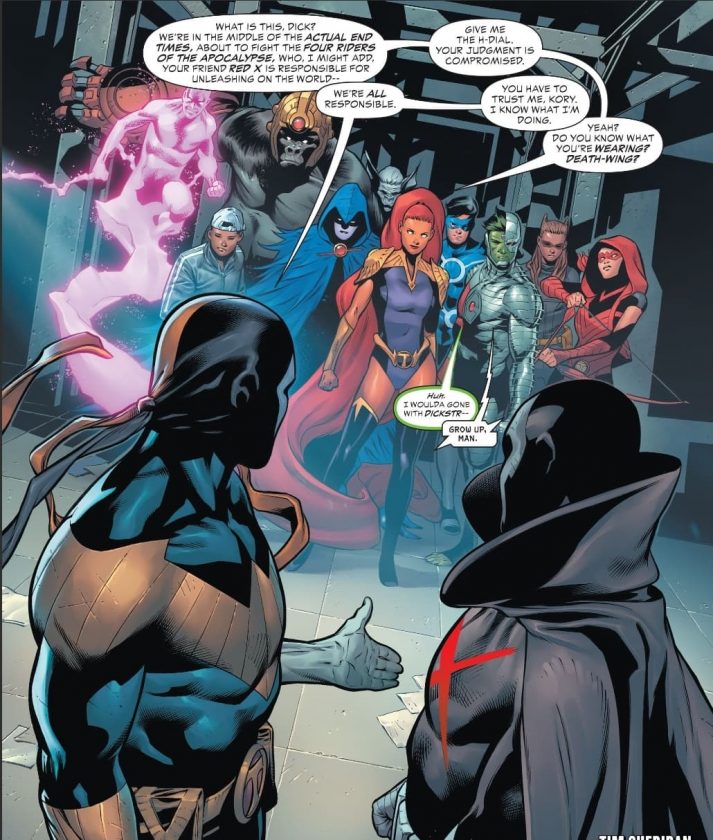 OMG You have to love the Newest Name for Dick Grayson!!

So in this issue Quinton is getting a new look. Love seeing him go through all the possibilities in these panels. 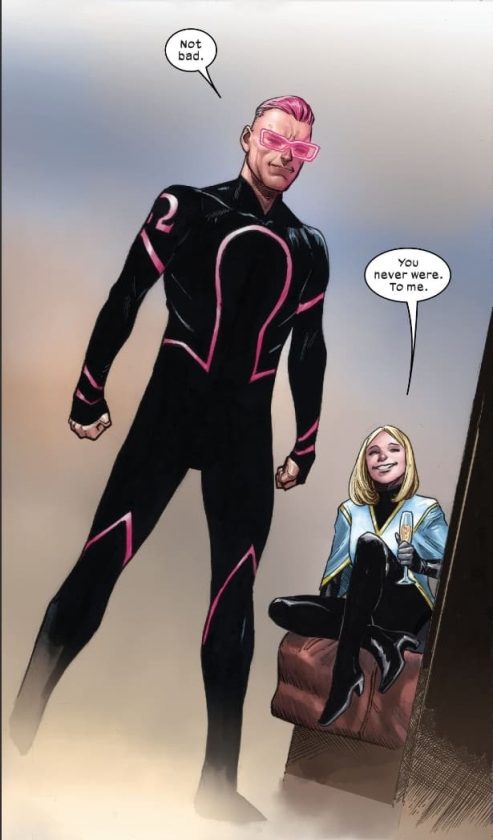 In the end this is what Quinton decided on. I think the look actually looks pretty good. All black with highlights of hot pink which matches his hair and glasses.

I love how Taskmaster explains to the reader all of the moves that he learned. However, he doesn’t have names for these moves which made it hilarious. These panels are also stunning to look at.

Vote for Your Favorite Panel!