The latest project from Last Ember Press is live on Kickstarter, and this time LEP went Cyberpunk!

In the Land of the Dragon is a Cyberpunk Fantasy comic book mini-series centered around a mercenary named Kenzo and his battle with his conscience.

Kenzo is tasked with kidnapping and protecting a child that could shift the balance of power between two warring corporations. He must decide, though, what is more important: following his instincts and moral code or giving in to the pressures of the company that hired him. 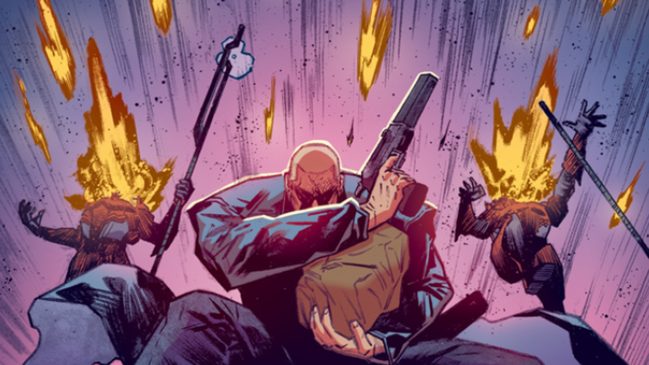 Will he choose to protect the child or hand him over? And which side is in the right?

Kenzo and his ally Jennifer will face the likes of cybernetic wizards, monsters made of a fusion of science and magic, sword wielding ninjas, gunmen, explosions and more!

The series was created and written by Luca Frigerio with art by Lorenzo Re, colors by Stefano Ronconi and letters by Toben Racicot.

If you like stories like Akira, Blade Runner, Ghost in the Shell, Tron, Sucker Punch or One Piece, you’ll love In the Land of the Dragon!

Pre-Order your copy today on Kickstarter at: 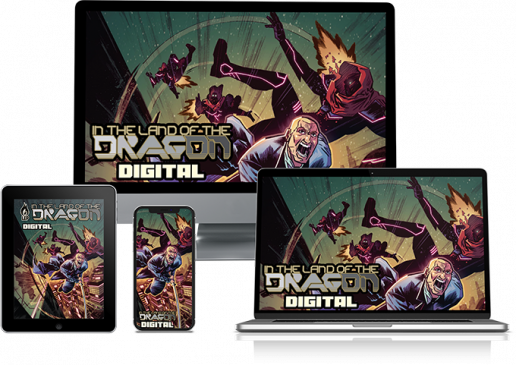