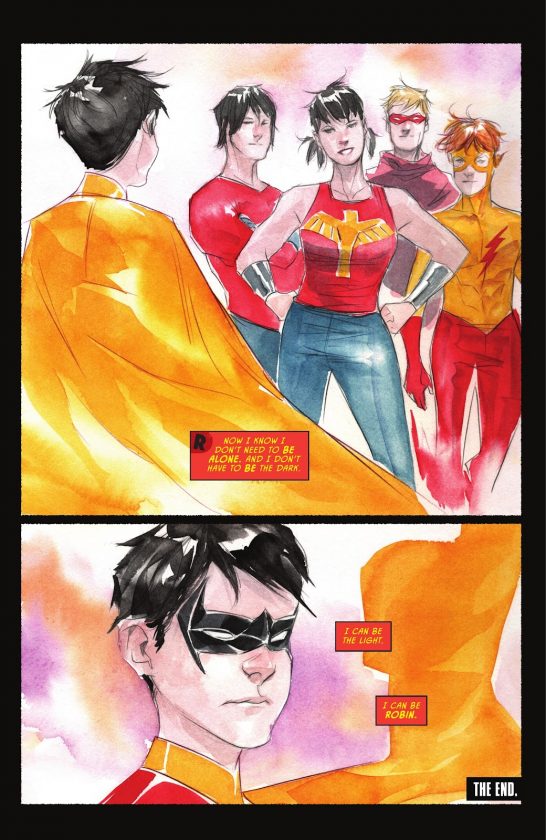 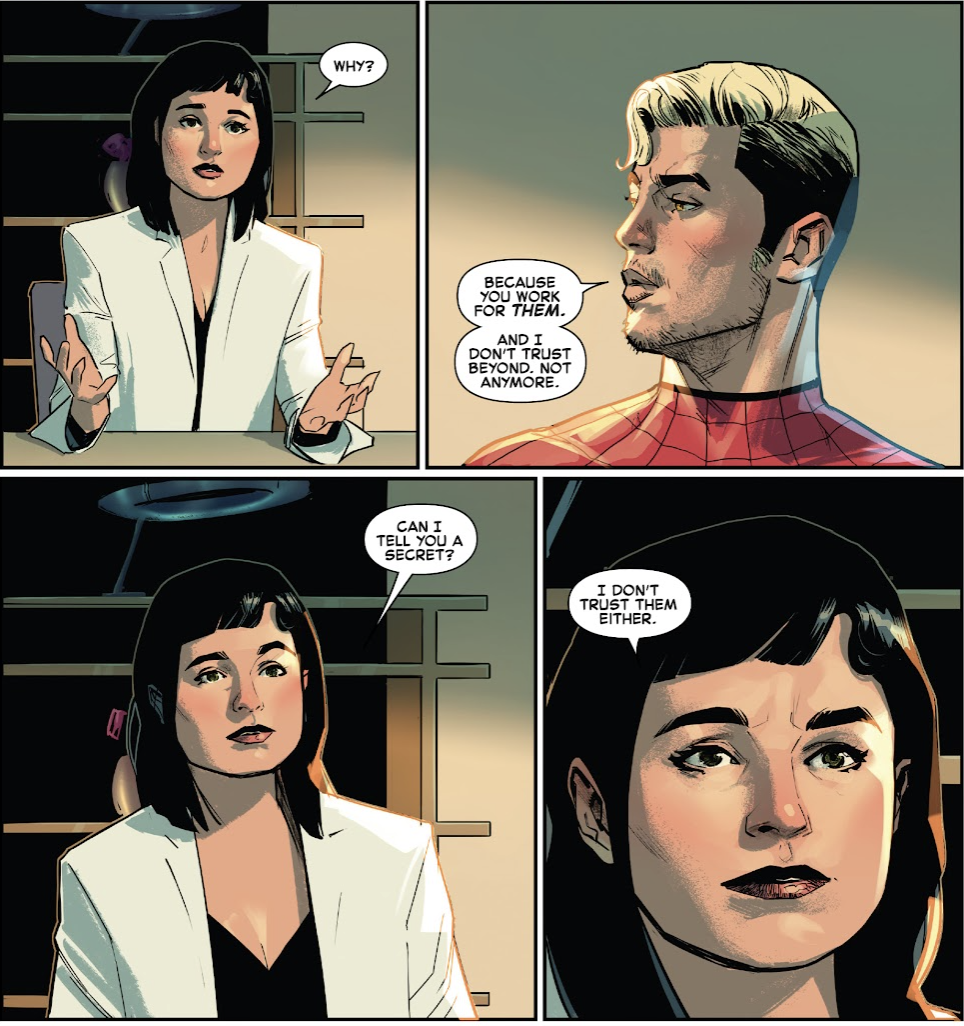 Who should Ben trust?

Jen even has villains offering her money now. 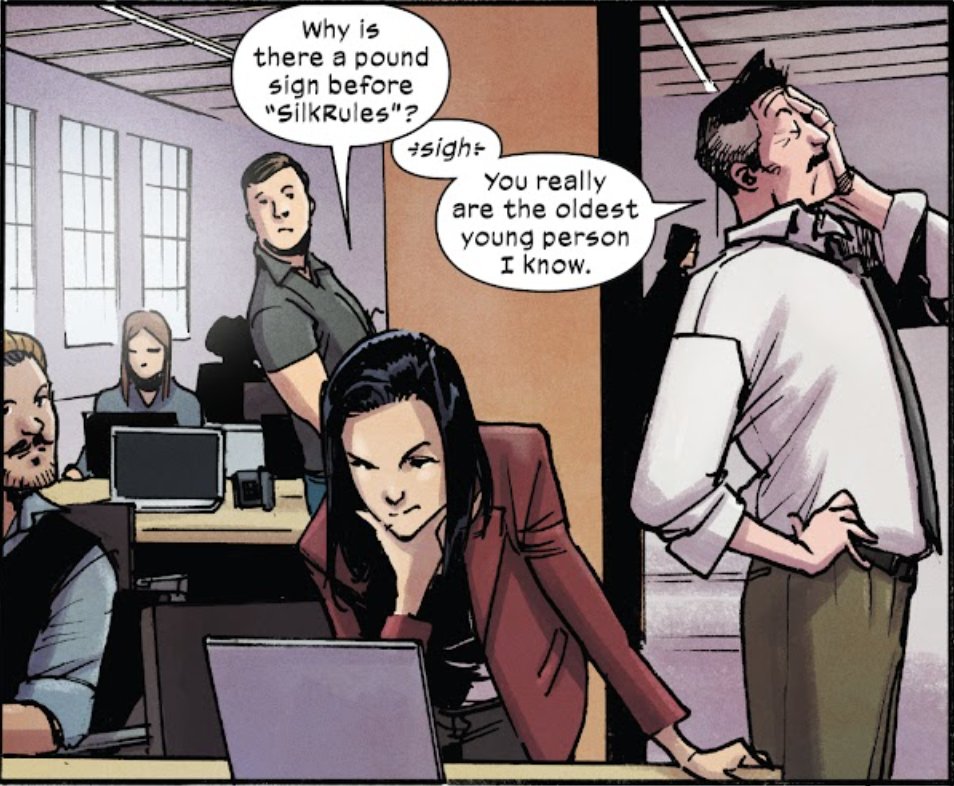 I love Cindy and Jonah’s dynamic. 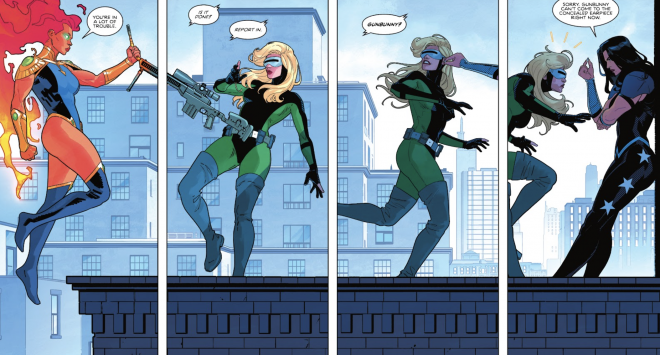 I didn’t expect these 2 to show up, and it made the scene that much better.

I now want to see a whole prequel series about this! 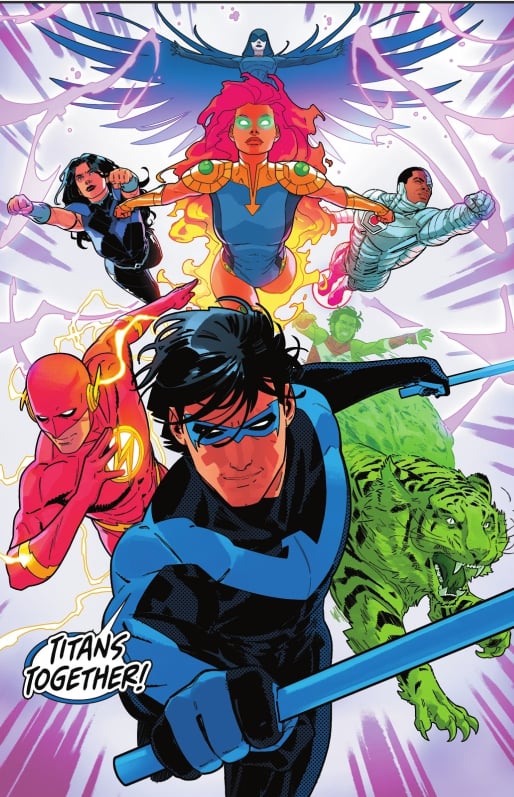 Seeing the Titans together made this issue a Ton of Fun!

You have to leave it to Nightwing’s dog to get the band back together. 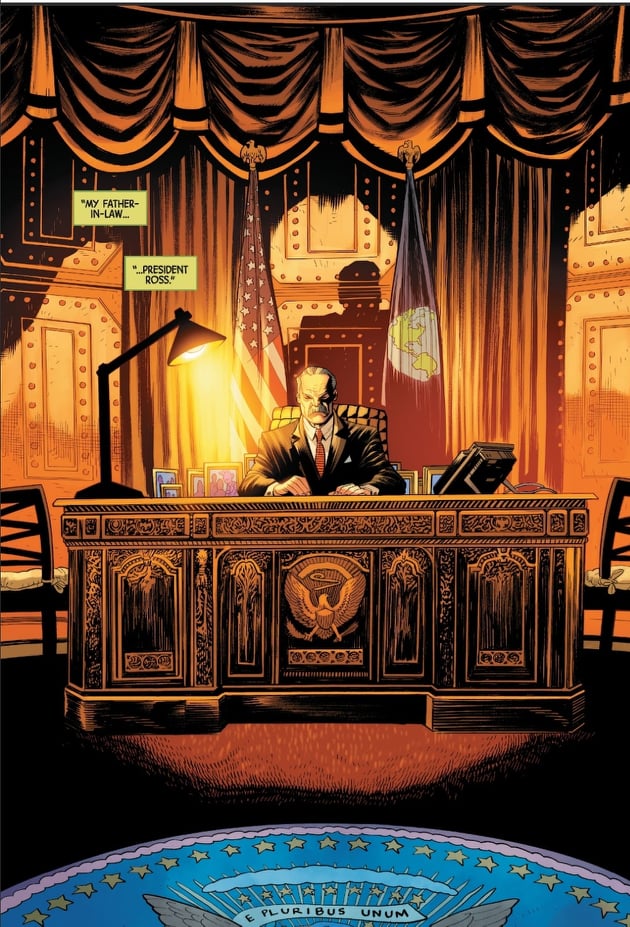 Thunderbolt Ross as President of the United States? Wow, that is scary. 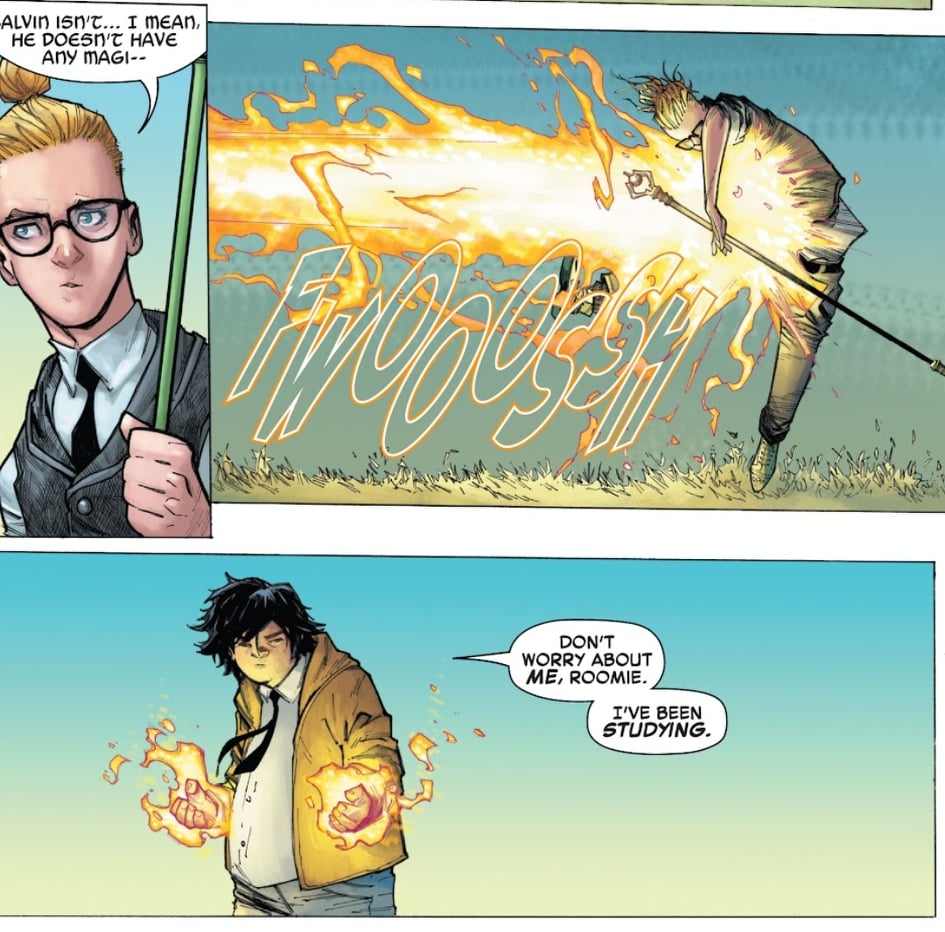 Calvin is going down a dark path. Love the direction and the character growth of this book. 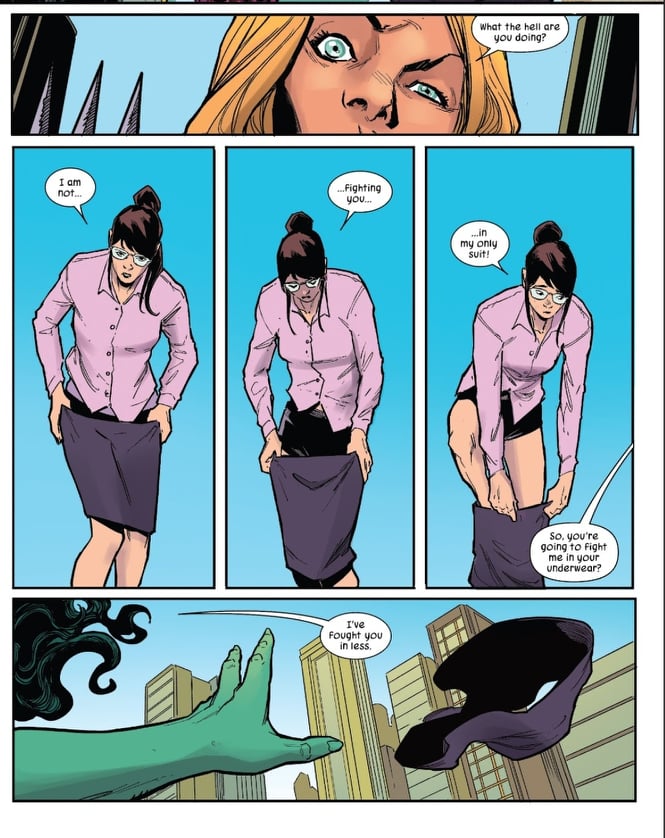 Loved this first issue! Jennifer had me cracking up when it came to sparring in her only suit. 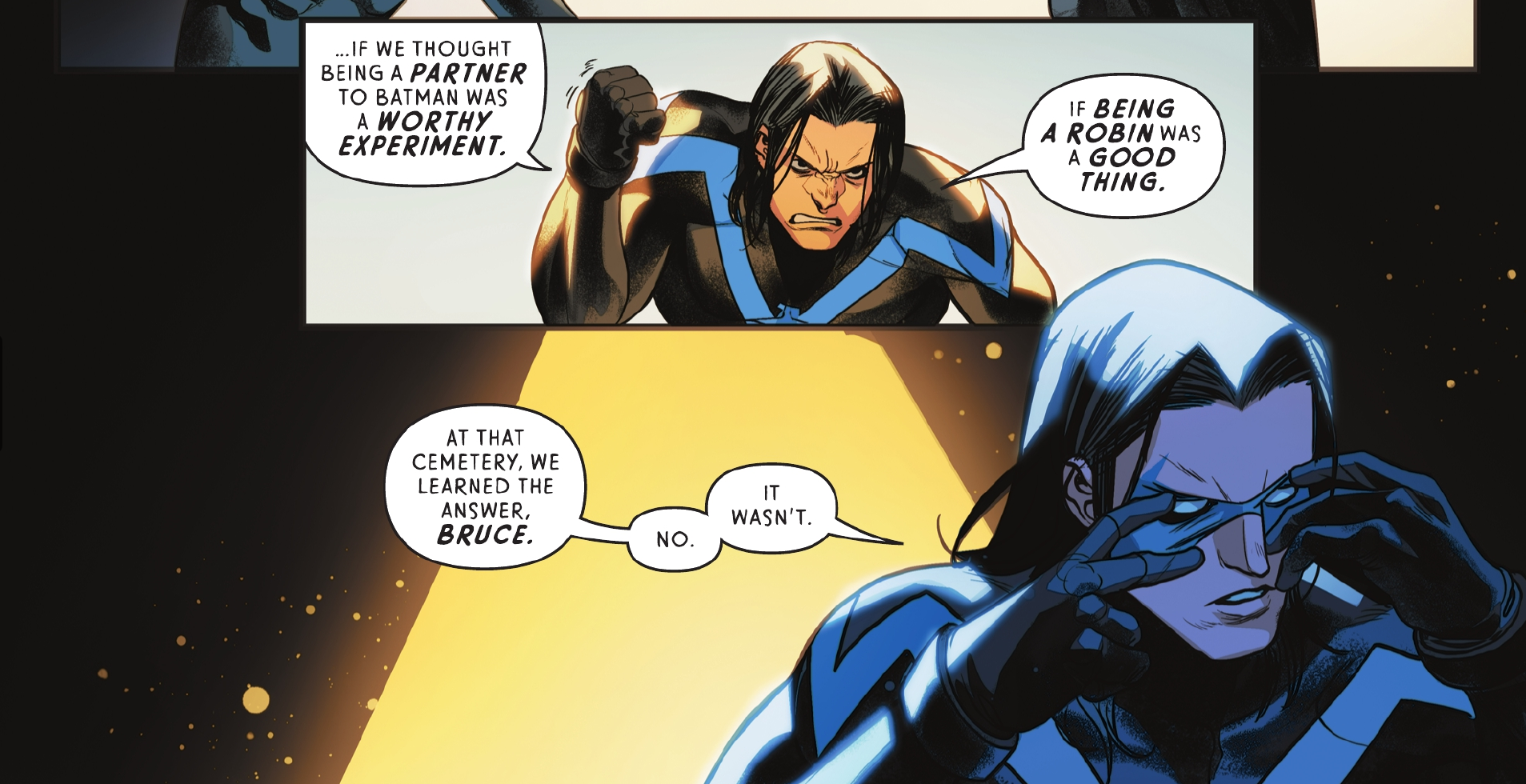 Harsh reality check for Dick and the other Robins, and mostly for Batman. 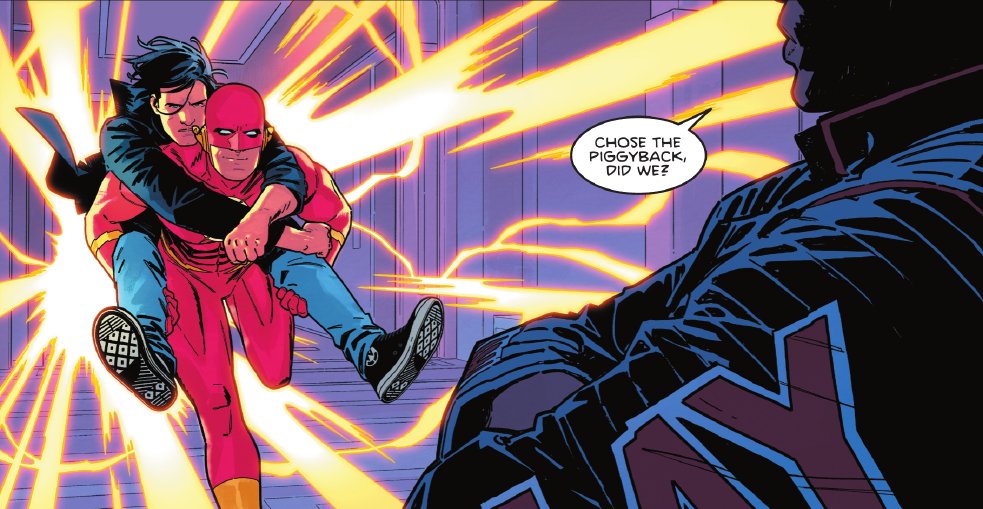 I mean, it is definitely the preferred option. Love seeing this kind of levity in the midst of an otherwise very serious situation. 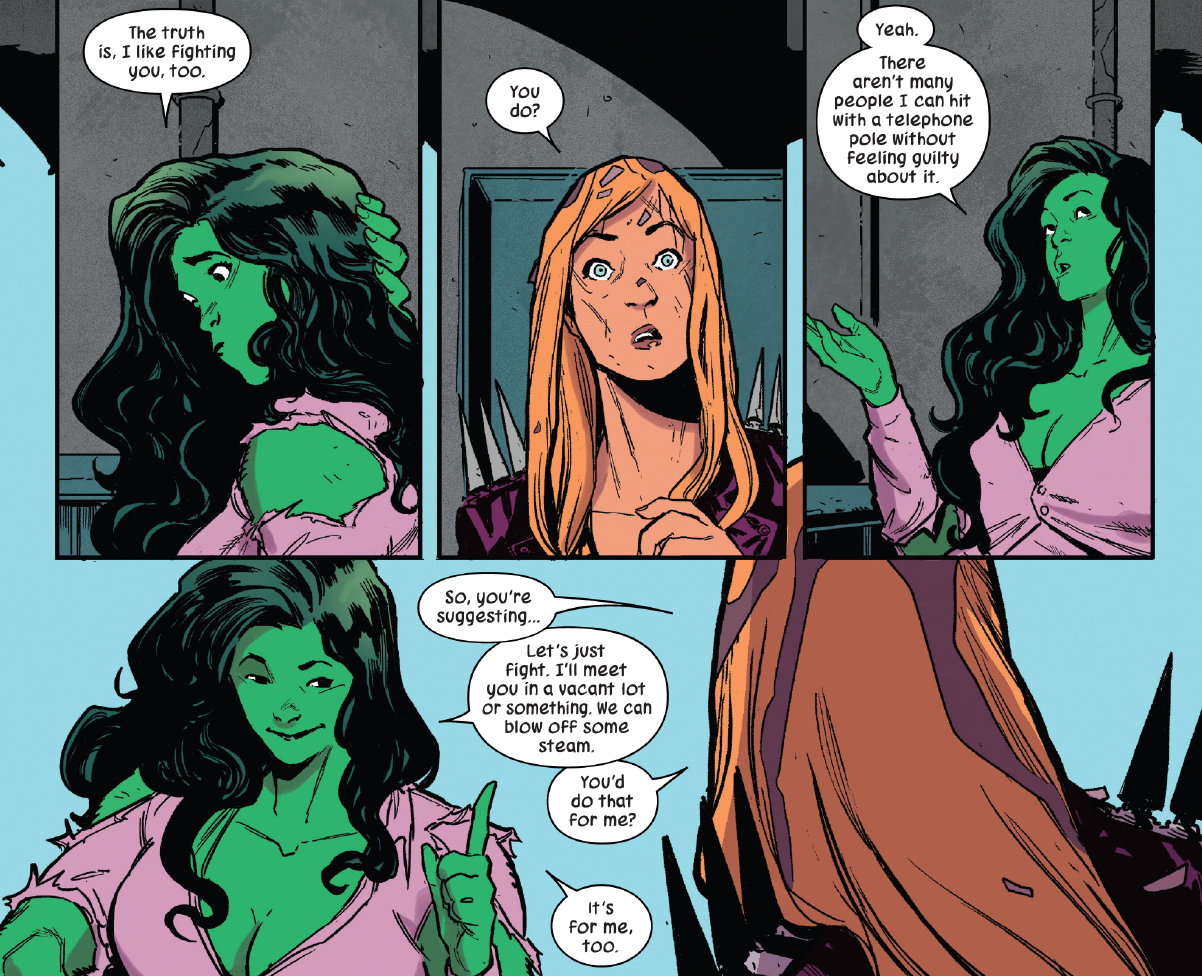 Such a fun first issue, and starting their own fight club to blow off some steam is just one small part of it. 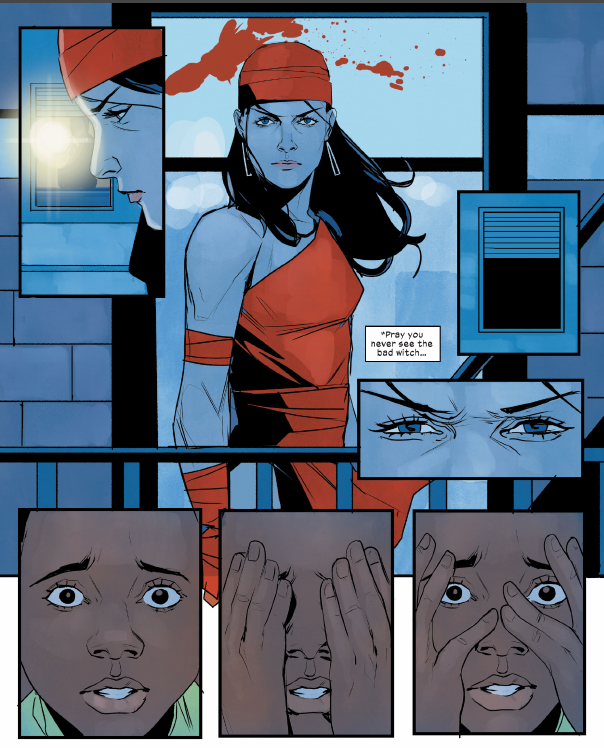 This gave me chills when the issue ended with this girl’s disappearance being a cold case. Elektra was not someone to mess with! 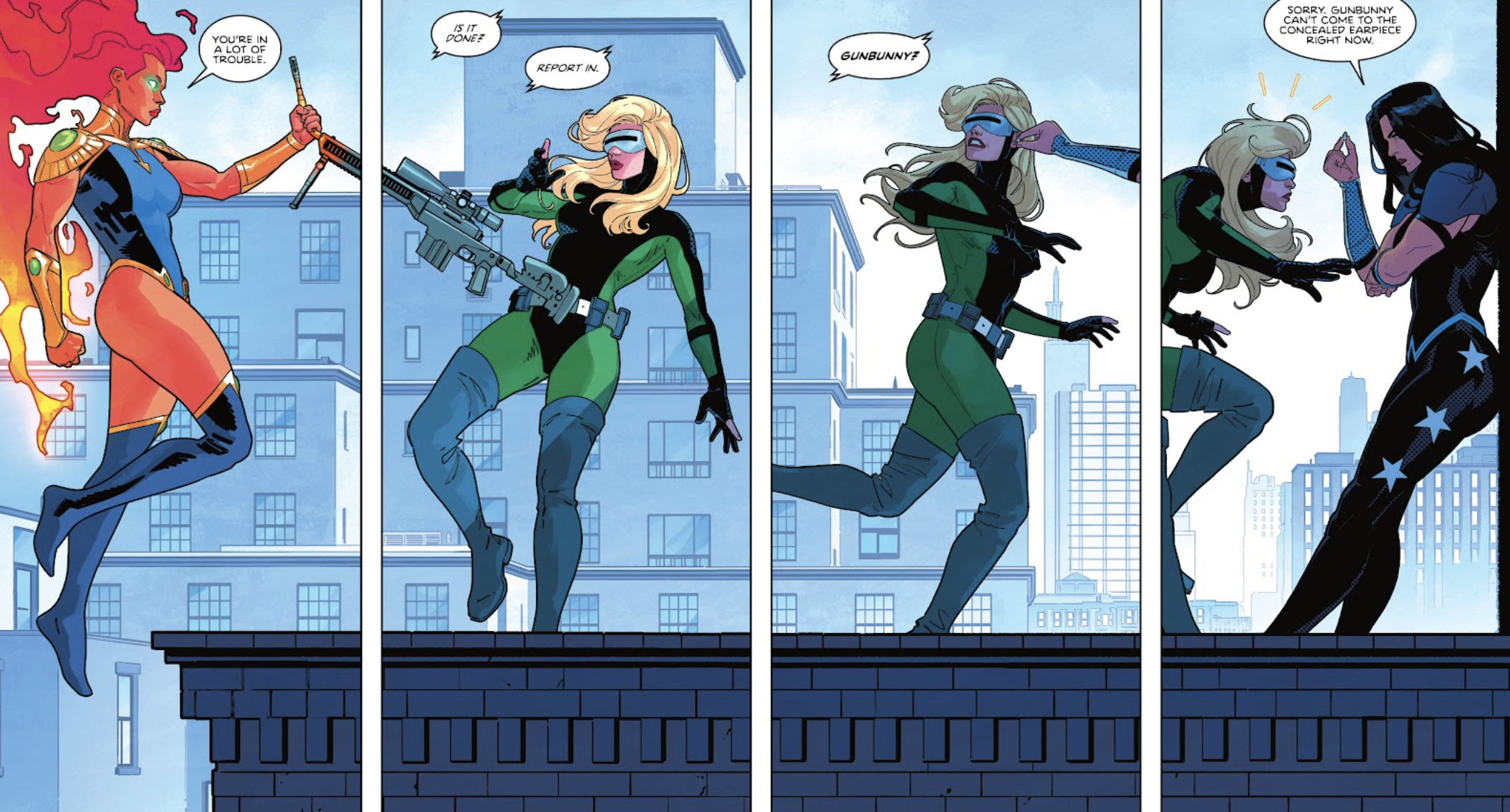 There was so much to love about this issue, but I really liked this sequence with Starfire and Donna Troy!

Check out this beautiful print featuring Mad Hatter from http://CuriouserComic.com and the guys from @wallred 's Crossover Division! Want it? Back both! https://twitter.com/LastEmberPress/status/1542615129094766594

Excited to announce another cool team-up, this time with @wallred 's Crossover Division! Back both Curiouser and Crossover Division to get this gorgeous print by @marcodefillo and @SheWritesComics ! Details here:

Following the discourse about Jon Kent and Tim Drake's bisexuality, @PhilFalcoWrites, @Moy_R_, and @charliekirchoff have crafted a powerful story that tackles these comments head on as a superhero comes to life to talk to a comic book reader.

A big factor for winning WEBTOON's Action Contest is engagement. So, be sure to give the Slice of Life entry a like and lets us know your thoughts on the series in the comments!

In an anthology celebrating “bisexuality” as a label, it’s important to remember that not everybody chooses to define their sexuality.

“Label: Me” is an illuminating look at the ways we’re pressured to identify ourselves and a reminder that we choose our own labels 📒🏷