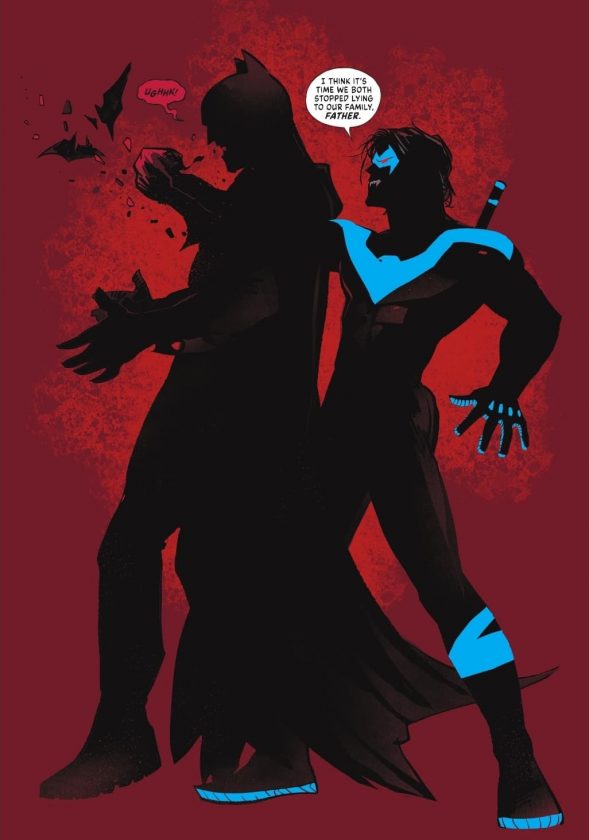 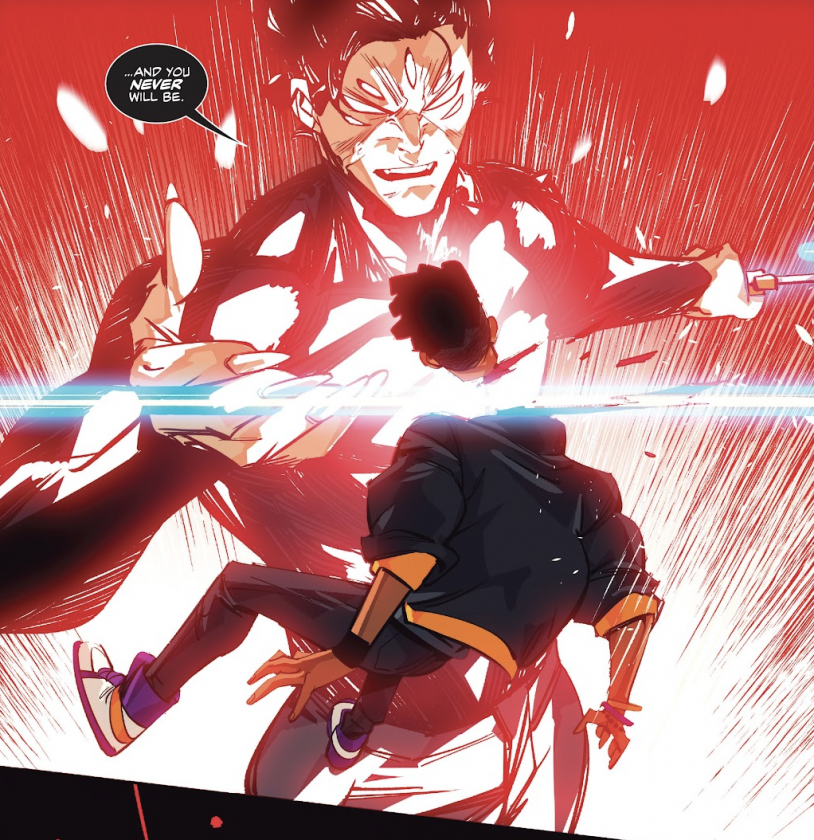 So that’s how he dies…brutal. 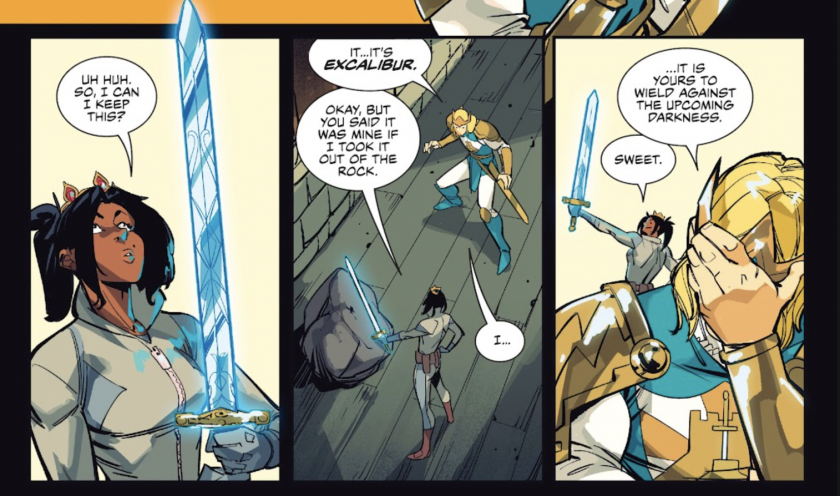 The queen, not of blood, being able to hold Excalibur was epic. 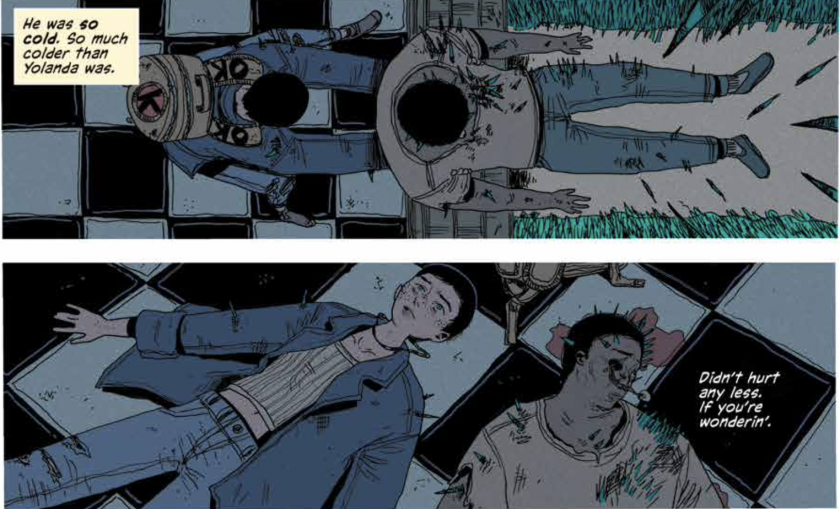 To later find out this was fake. A great scene for Jon’s coming out issue. 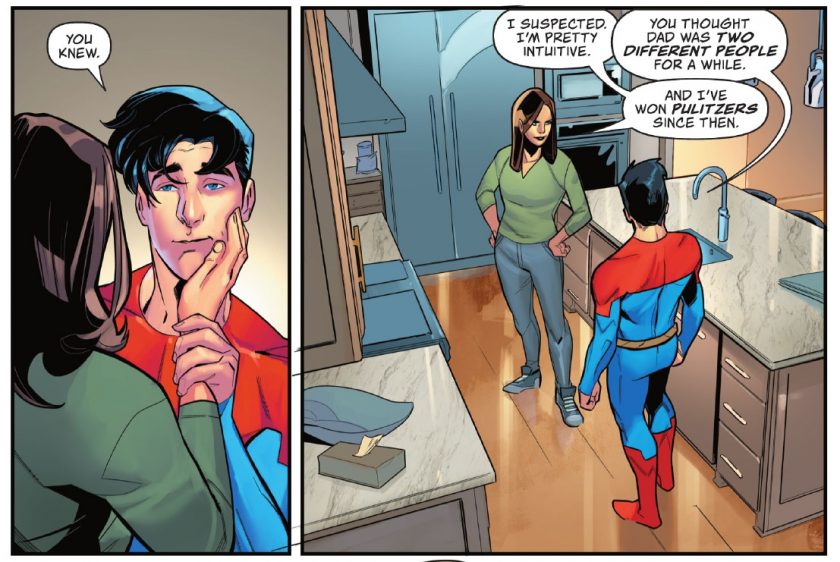 Great moment between Lois and Jon with some added humor.

This was a nice little joke at Lois’ expense following my #2 pick this week. 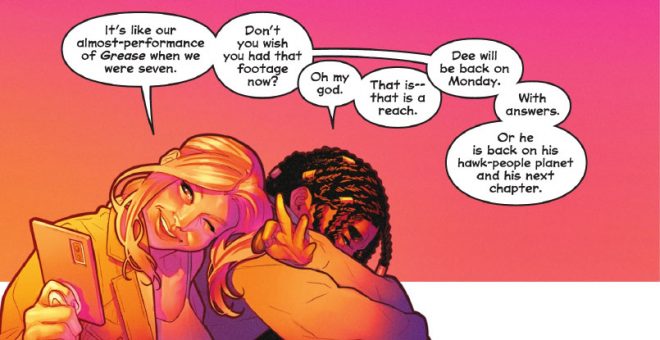 I love their friendship in this whole two-page spread, and this little exchange just caps it off. 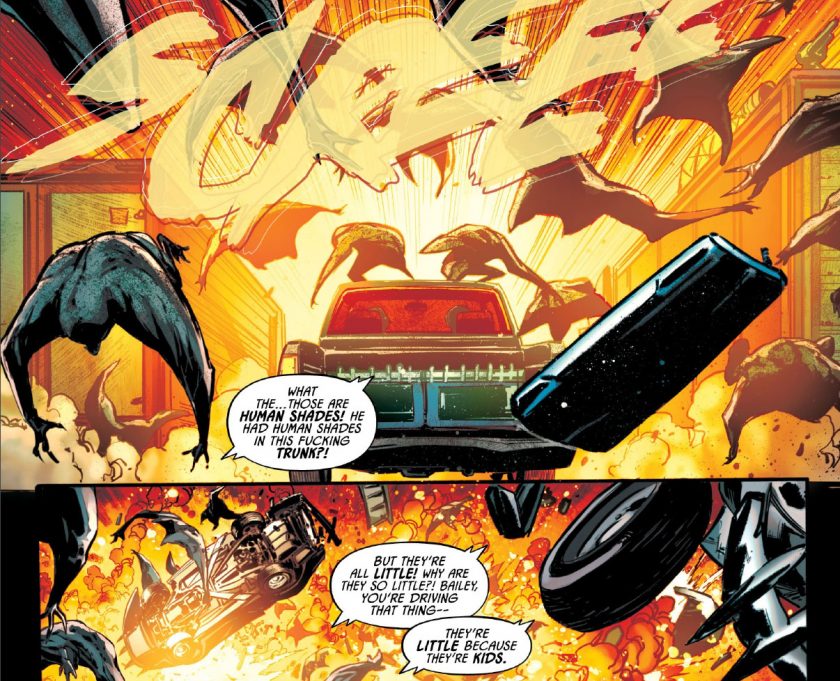 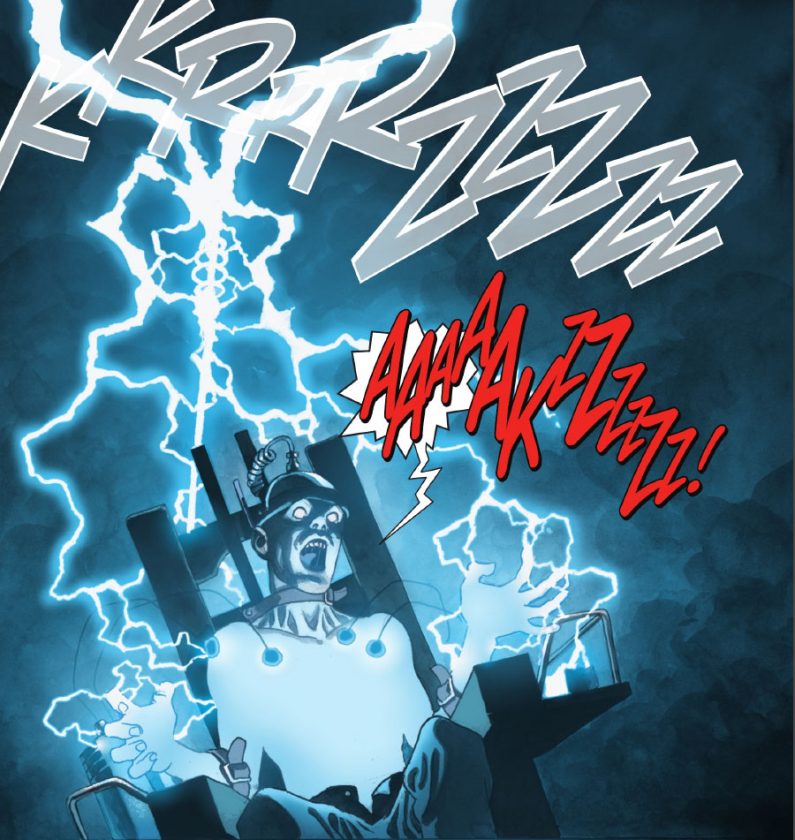 Thomas Wayne, unhinged as always and not as smart as Bruce. 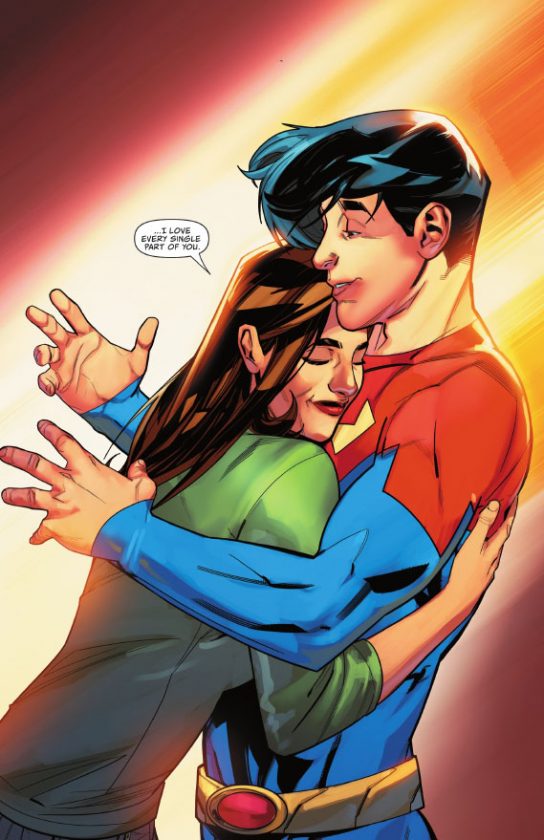 Beautiful scene between Lois and Jon. 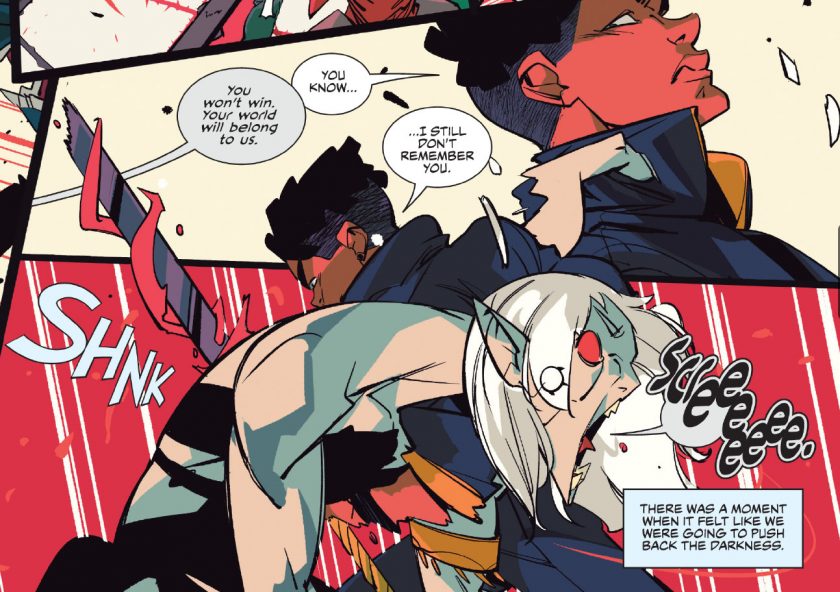 Cold, man, but awesome one-liner! Too bad this issue doesn’t end so well for you, Caspar…