Superman has a Sidekick in World’s Finest called Boy Thunder? We discuss this and welcome special guest DJ Keawekane on the show to talk about his Kickstarter for EXILLION: Creed of the Knightenhawke!

This week on our comic book podcast, we talk about Superman’s new secret sidekick, Boy Thunder in World’s Finest. We also talk about Tim Drake’s new series, Wonder Man coming to Disney Plus, Planet of the Apes to Marvel and more.

And Special Guest DJ Keawekane will be joining us to talk about his Kickstarter, EXILLION: Creed of the Knightenhawke as well!

Plus Big Books, Top 5 and Most Anticipated. 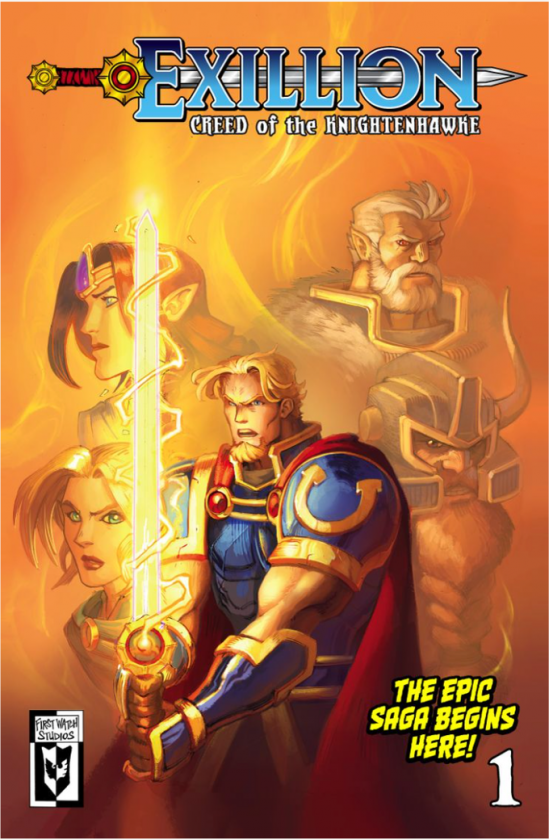 DJ Keawekane is a Hawaii based author, artist and head pastor of Ke Ola Mau Loa Church in
Waimea Hawaii. He runs @firstwatchstudios a small press that publishes whatever comics that
DJ feels like doing and currently he is really feeling the sword and sorcery fantasy genre, but
also has some sci-fi comics coming out later. DJ has done art for Spy6teen, 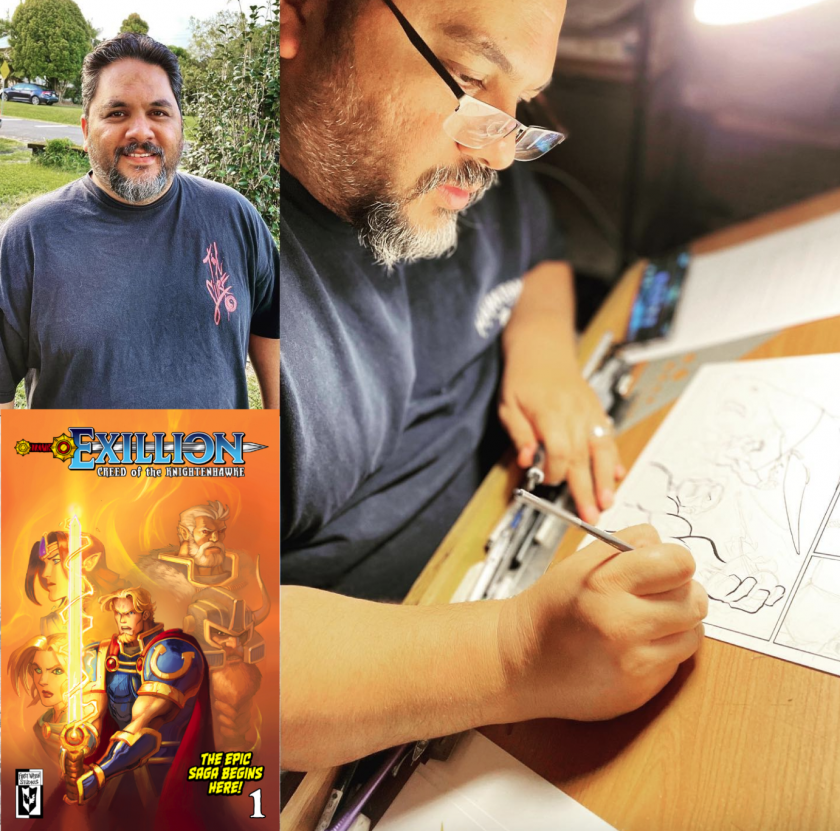 Island Tales Comics, and Mana Comics where he learned to create comics and now wants to
venture out into the crowdfunding atmosphere. His Kickstarter Exillion: Creed of the
Knightenhawke is live now.

Social Media @djkeawekane or @firstwatchstudios at IG, FB, and Twitter