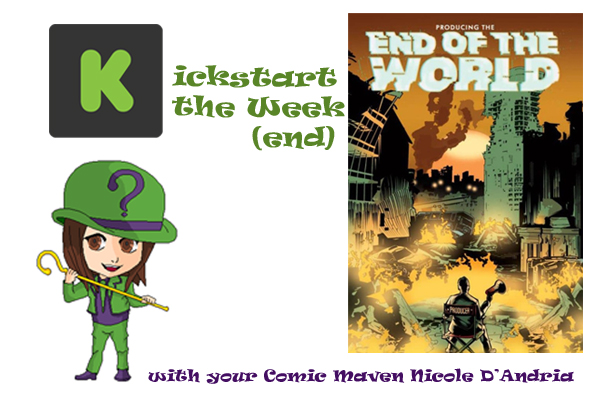 By: Nicole D’Andria The pop culture website Soda and Telepath’s Anthony Pollock and crew are helming an anthology featuring post-apocalyptic stories. I speak in-depth with Anthony about the importance of telling these stories in this current climate as well as get a ton of advice about anthologies, project management, and more. The anthology Producing the End of the World is 160 pages with 18 stories each exploring a different post-apocalyptic scenario. From concepts such as a baby’s swaddling cloth color determining their life and death to characters’ goals including getting a… 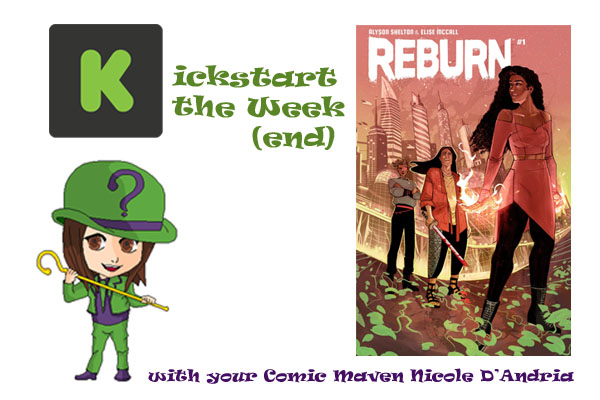 By: Nicole D’Andria The all-female team of Reburn has already raised over $10,000 for their Kickstarter campaign, and with almost three weeks to go, the campaign is on its way to hitting multiple stretch goals. Learn more about the dystopian world introduced in Reburn in an in-depth interview with the creator and editor of the series.