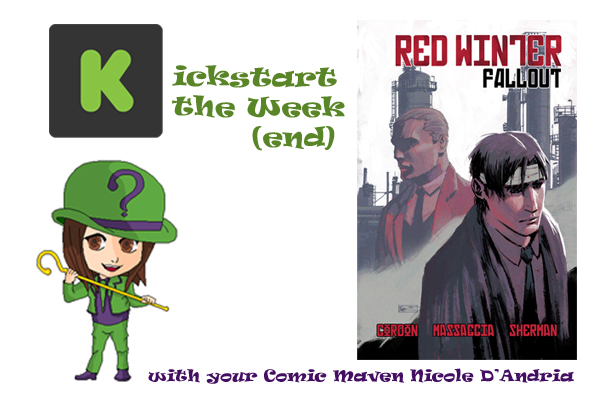 By: Nicole D’Andria RED WINTER: FALLOUT #1 is the beginning of a sequel series to the crime noir story published by Scout Comics! I spoke with the creator/writer of the series, Michael Gordon (Transdimensional, Stan Lee’s Lucky Man), who is offering the entire first issue of the previous series here for people eager to jump into the series.